Columbia Sportswear expands into motorsports for the first time, sponsoring one of NASCAR’s most popular and outspoken drivers.

Outfitting pro skiers, ultrarunners, and anglers seems like a natural fit for a sportswear company like Columbia. After all, those brand ambassadors will use the gear in their respective sports, showing off the performance of the product. Everybody wins.

But when Columbia announced today it will sponsor the No. 43 Richard Petty Motorsports car and bring on driver Bubba Wallace as its newest ambassador, it did so without a single piece of gear a NASCAR driver needs to its name. Fire suits, full-face helmets, fire-retardant gloves and shoes — Columbia doesn’t make any of it.

But this partnership seems less about the what — the gear — and more about the who — the driver and brand.

“Bubba is a tough competitor and a courageous leader who has inspired us with his unifying message of ‘Compassion. Love. Understanding,'” Columbia said in its announcement.

To be sure, Wallace’s on-track performance certainly makes him an attractive sponsorship prospect — he’s posted six wins in NASCAR’s truck series and eight top 10s at the sport’s pinnacle Cup Series. But it’s off the track where Wallace has risen to superstardom. 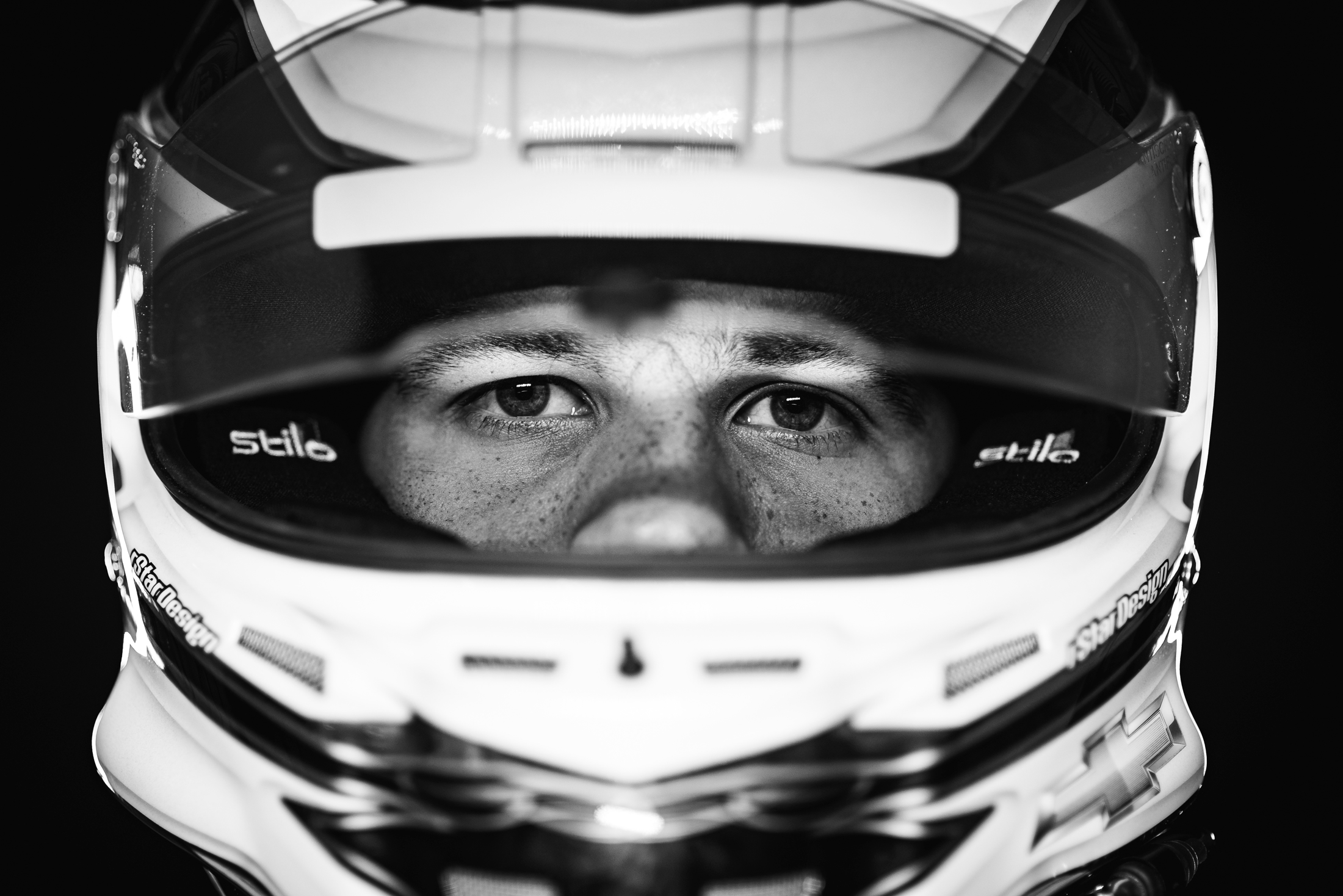 In 2013, at the ripe old age of 20, Wallace became the first Black driver to win on NASCAR’s national stage in a half-century. Since then, he’s continued to be an outspoken advocate for people of color, racial justice, and issues of diversity, equity, and inclusion.

And as his career progresses, his accolades continue to mount (his second-place finish in the Daytona 500 makes him the highest-finishing African American driver ever in the sport’s premier event), and his platform for social progress grows ever larger. And that — at least in part — is where Columbia fits in.

“In addition to his racing talent, Bubba is a charismatic and courageous leader,” Joe Boyle, Columbia brand president, confirmed in a statement. “It is his internal fortitude that most aligns with the Columbia brand and our Tested Tough ethos. Bubba is a Tested Tough trailblazer and we are thrilled to be working with him.”

That fortitude became especially apparent in the wake of social unrest and riots after the death of George Floyd this year. Wallace, NASCAR’s lone African American driver, helped lead the charge to ban the Confederate flag from being displayed at races — a move NASCAR adopted in June, spurring heavy blowback from many fans.

Soon after, Wallace’s “internal fortitude” received its greatest test when NASCAR confirmed it found what appeared to be a noose in Wallace’s pit stall. The incident even drew in federal investigators, who later found no evidence of a hate crime, but rather the rope was a “garage door pull rope fashioned like a noose.”

But the 26-year-old driver continued to race and use his celebrity to advocate for racial justice, even wearing a Black Lives Matter shirt before races.

And while Wallace’s triumphs over adversity aren’t typical of Columbia’s “Tested Tough” slogan, today’s announcement marks a bold and forward-thinking move from the Portland brand.

That said, there is indeed a gear story to tell. Much of NASCAR’s faithful fan base also enjoys the outdoors. Bass Pro Shops, Gander RV & Outdoors, and YETI are among the sport’s outdoor-focused sponsors. And Wallace’s interests away from the track include fishing, hiking, and mountain biking.

Officially, Columbia will leverage its sponsorship of Wallace’s No. 43 car to promote its PFG (Performance Fishing Gear) line. This includes a wide array of products, from breathable shirts and sun hats to dresses, shoes, neck gaiters, and more. The PFG line incorporates Columbia’s Omni-Shade and Omni-Wick technologies, designed to provide enhanced protection from the sun and improved moisture wicking.

The Columbia-sponsored No. 43 Camaro will debut at Dover International Speedway in Delaware on August 23.