Our contributor, the executive producer of the new film ‘Before the Spill,’ talks about the background, goals, and key issues surrounding the Line 5 oil pipeline that flows under Lake Michigan.

About a year ago, I met Liz Kirwood, a Michigan-based environmental lawyer and executive director of the nonprofit For Love of Water (FLOW). On our first phone call, I remember being viscerally called to the Line 5 oil pipeline — partly because I was born and raised nearby, but also because the pipe feels like the opposite of common sense.

We talked for an hour as Kirwood explained the risks of the aging pipeline. She let me pick her brain with a series of questions, wondering how we ended up here. I was awestruck that anyone would think an oil pipeline under the Great Lakes was an above-board decision.

‘Before the Spill’ Film

This week, along with a talented team of freelancers, I launched “Before the Spill” (above), a short film that provides all the questions I was looking for. Now, I want to share it with others — a quick but thorough history of the pipeline, a look at the current status, a holistic analysis of the potential risks and consequences of a leak, and, ultimately, the best path forward.

While the issue is complex, the path towards creating change is rather straightforward. 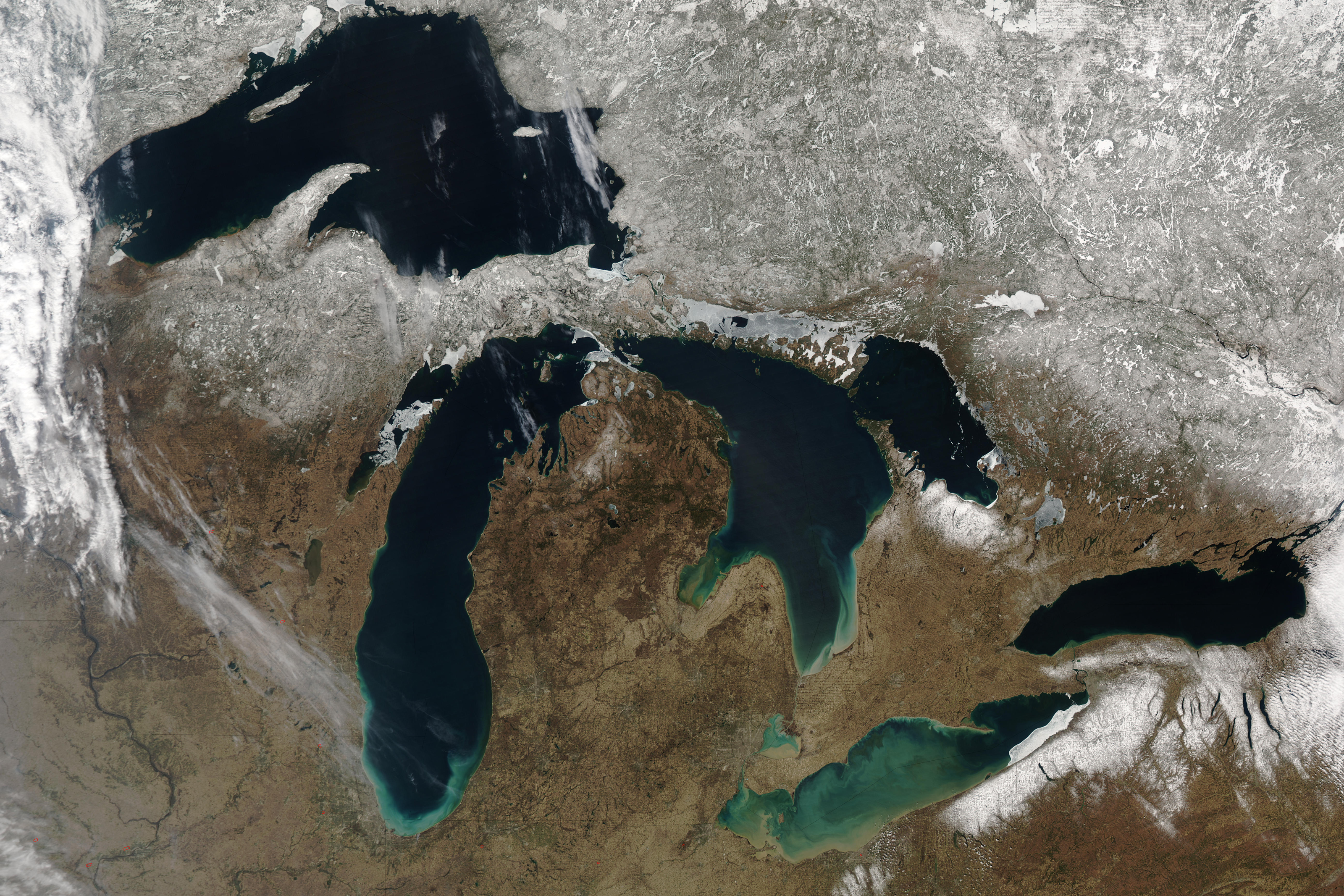 Line 5 runs along land held in public trust. Legally, if private interest is threatening public interest, the state has a duty to mitigate it. Citizens are entitled to protected beaches, navigable waterways and harbors, drinkable water, fisheries, and wildlife habitat.

The State of Michigan, as the trustee, is accountable for managing public trusts. This means the governor has the power to shut down Line 5 today. But he refuses to. This November, the power is in the hands of the voters, specifically those that live in Michigan.

State residents have the power to elect a leader willing to shut down Line 5 to mitigate the risk of the biggest oil spill in U.S. history.

Without trying to doom and gloom everyone reading this, Line 5 is the disaster of a century waiting to happen. The consequences of a Line 5 failure could be catastrophic.

To better understand the potential impact of a spill, it’s important to see the best- and worst-case scenarios and everything in between. The Great Lakes supply drinking water to 40 million people, provide crucial habitat for a dozen endangered species, and support a handful of multibillion-dollar industries. They contain 90 percent of the fresh surface water in the U.S. — the worst possible place for an oil spill.

Enbridge, the Canadian company that owns the aging pipe, built Line 5 in 1953. Engineers designed it to be safe for 50 years, and it’s now 65 years old, 15 years past its expiration date. Every day, 23 million gallons of oil flow through it, risking 450 miles of shoreline and more than 100,000 acres of water.

It’s not a matter of if Line 5 will have a major spill, it’s when. It’s time to shut down Line 5.

Up Next: Sea-Doo Launches First PWC for Anglers, the ‘Fish Pro’