The Federal Aviation Administration has backed off a former proposal where drone operators would be required to obtain a pilot’s license. Today, new guidelines were released for commercial videographers who fly and film with drones. 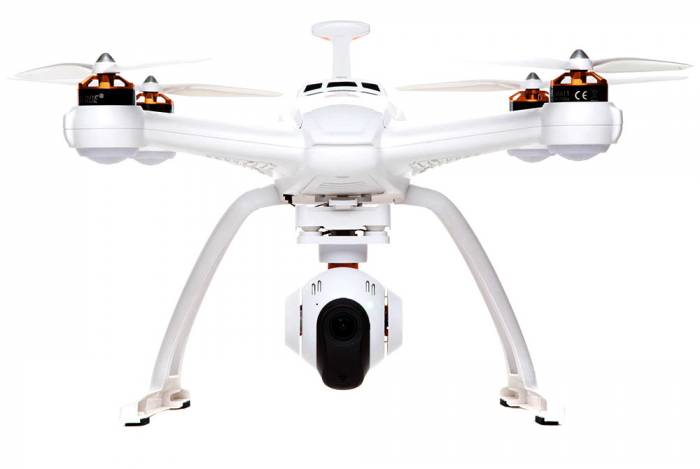 The landmark regulatory decision is released in a 624-page rulebook. It allows for commercial use of drones weighing up to 55 pounds during daylight hours up to 400 feet in the air.

The rules are condensed in this summary. The drone must remain within sight of the operator or an observer in communication with the operator. The operator must be at least 16 years old.

The main departure from previous rulings is that operators now must pass an aeronautics test every two years to receive a Unmanned Aerial Systems certificate, as well as submit to a background check by the TSA.

The pervious law required commercial drone operators to carry a pilot’s license, a much more involved and costly certification that requires many hours of flight time to achieve.

“With this new rule, we are taking a careful and deliberate approach that balances the need to deploy this new technology with the FAA’s mission to protect public safety,” said FAA Administrator Michael Huerta. “But this is just our first step. We’re already working on additional rules that will expand the range of operations.”