The Orbit ‘social sharing’ drone tracks your movements and shares videos to social media with the push of a button, no computer needed. 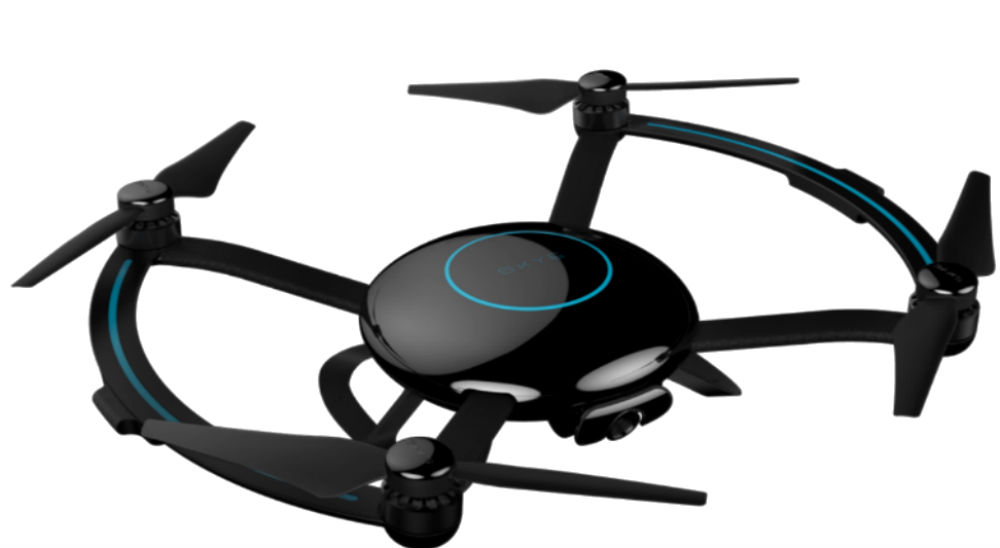 That is the promise of Skye Intelligence, the brand that recently launched this autonomous drone on Kickstarter.

The sleek, futuristic design of the Orbit, dubbed “the world’s first social sharing, autonomous drone,” pairs well with the artificial intelligence that tracks your movements as it follows you under its own control.

To use this, you don’t need an operator. The quadcopter locks onto a wearable GPS device while tracking the subject via Skye’s facial-recognition software to maintain a near constant frame of the user.

Or, you or a friend can control the drone with an app on your smartphone to get exactly the shot you want.

Orbit is designed to connect with users’ social media platforms so their activities can be uploaded immediately after filming. The Orbit’s 1080p video is stored on a built-in 16GB SD card and shared wirelessly through the Skye app (720p compression).

Drone Flies Itself, Follows Wherever You Go

Just throw the Lily in the air and it takes flight, recording your every move. Read more…

This could be handy for filming climbing expeditions, skate parks, pool parties — the list is long. The company says the in-app suite of filters and music will make it easy and intuitive to edit video and share it with the world, something we can get behind.

While the company has not yet launched its live-streaming option, it says it has plans to do so for the future. We recently tested the Sioeye live streaming POV camera, and it’s a pretty neat technology. Something like this applied to a drone would be exciting. 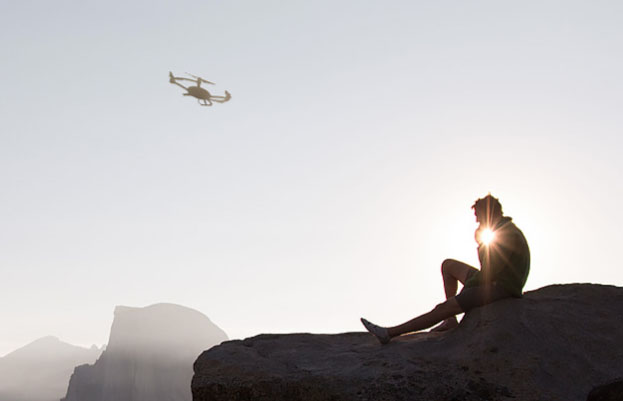 The Orbit retails at $900 and will start shipping in June. We haven’t seen it in person or tested it yet, but it looks like a smart design for those who want to share their adventures with minimal time spent editing videos.

You can get it now for a discount, and learn more, at its Kickstarter page.