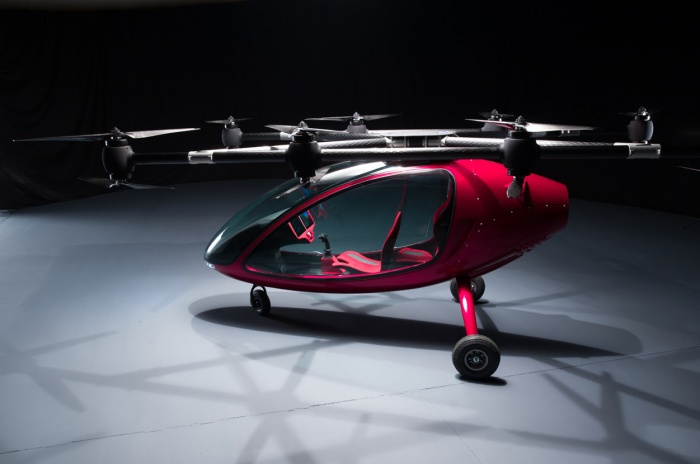 Those words seem one step closer to reality today with the launch of the Passenger Drone. The autonomous flying vehicle brand hopes to carry you to work, no flying experience needed.

Launched today, Passenger Drone claims to have been in development for three years. Now, it’s ready to take the skies by storm.

According to the brand, operating the one-person drone is easy.

Utilizing its easy-to-use touch-screen, passengers simply select their destination, sit back, and relax as the drone takes over, eliminating stressful commutes with the ability to travel up to 80 km/h.

Sounds lovely. Check out the video below for a short pitch from the brand. We noticed there’s nobody in the driver’s seat.

The drone has 16 electric engines to loft itself and payload into the air. The brand claims it’s quiet, high speed, and economical. The body is made from carbon fiber composites.

It has a maximum payload of 270lb. Top speed is 45 miles per hour. The flight time is limited to 25 minutes. 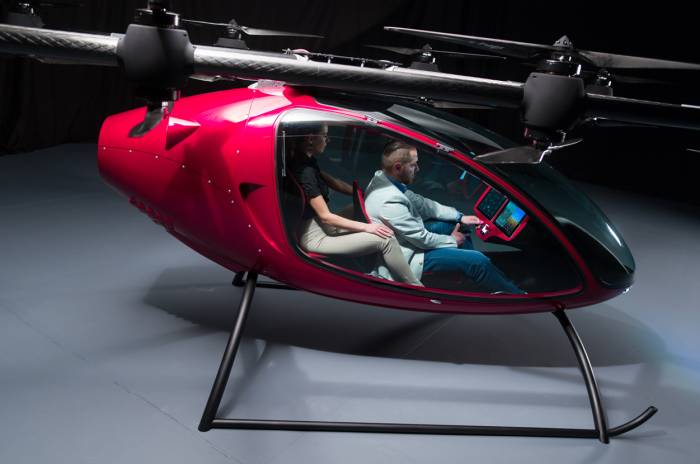 It takes off and lands vertically, much like the small drones you see flying around your local park. But at about the size of a small car, this is a much more serious piece of equipment. 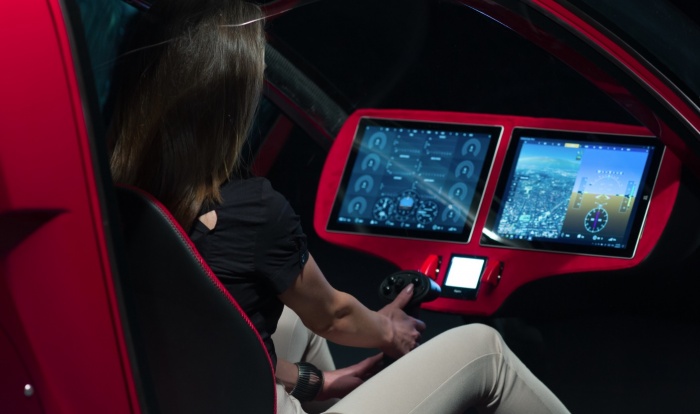 According to the brand, the Passenger Drone has both autonomous and manual flight modes. This means it can fly itself, or you can take the helm. Given the complexity of the above image, we hope you know what you’re doing.

Next Step In ‘Flying Cars’

While all this looks just swell, the brand left a lot of details out of its initial pitch.

Passenger 'Drones' To Carry People Thru The Sky

The brand claims the 'Autonomous Aerial Vehicle' will fly itself, whisking the masses on the most glorious of commutes. Read more…

How much will this cost? Do you need a pilot’s license? How will it mesh with air traffic control and avoid crashing into other drones? What happens if it runs out of juice mid-flight? We reached out to the brand with those questions, and will update as we learn more.

Passenger Drone also isn’t alone in developing what could become a Holy Grail for commuters. Several brands, including airline juggernaut Airbus, are working on flying cars of the future.

But it’s a cool-looking concept, and given the current state of drone technology, one that seems entirely within the realm of possibility.

Up Next: With Fusion, GoPro Dives Deep Into VR World