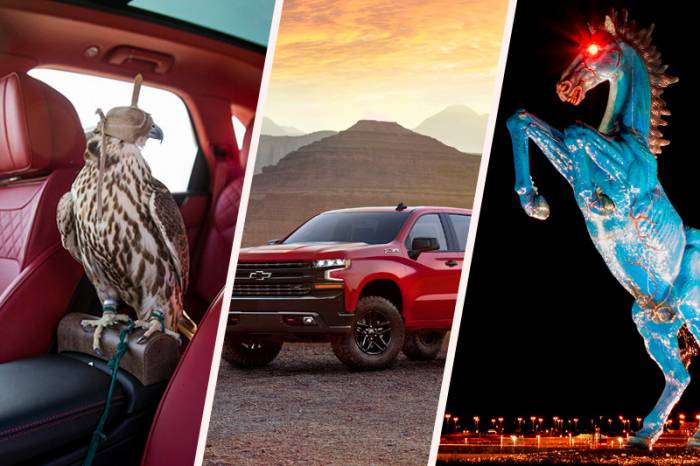 1) The ‘Fastest SUV’ in the World Is Built for Falcons

Looking for great outdoor gear at an amazing price? Check out these discounts and sales from Marmot and Therm-a-Rest.

The two-time Olympian set a U.S. record of 1 hour, 7 minutes, 25 seconds in the Houston Half Marathon. 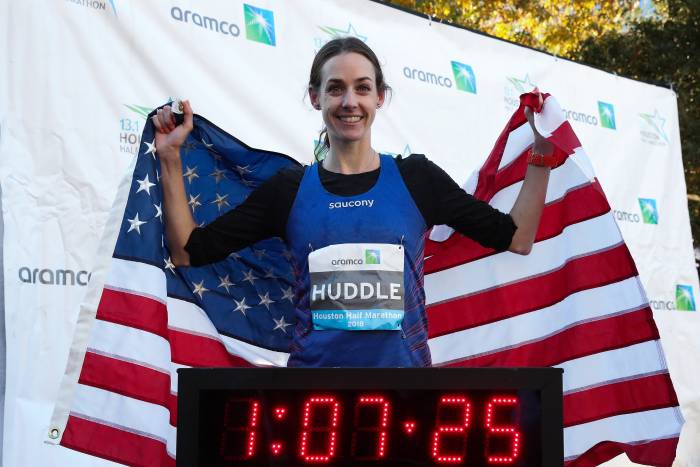 Garmin’s Xero virtual pin sights remove almost all the guesswork from range-finding of a target. But it also raises some (potentially legal) questions: How much tech is too much for this primitive style of hunting?

6) Facebook Is Making a Big Change to Your News Feed

Want to keep seeing our news and gear reviews in your Facebook feed? Follow these two simple steps.

It’s nearly 100 years old, it has antlers for handlebars, and it’s one of the baddest winter bike builds we’ve ever seen.

It is the first major reboot of the bicycle tube in over a century. Lighter, stronger, and faster – was the Austrian-made Tubolito Tubo worth the wait?

Travelers to Canada will want to double check all their bags following the country’s prohibition on many knives still legal in the U.S. and elsewhere. 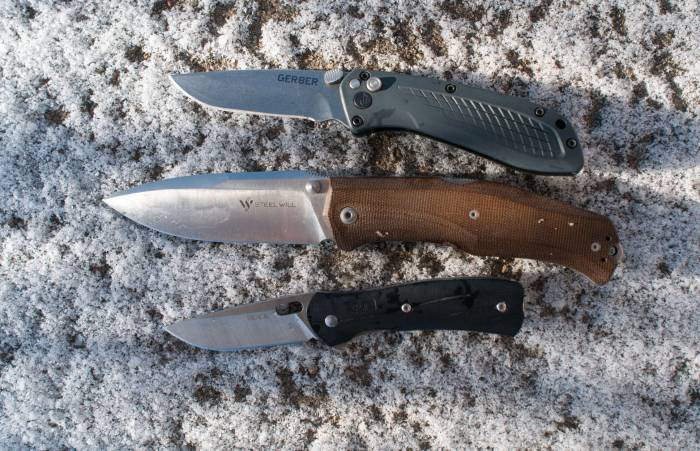 Costa built the Sunrise Silver Mirror lens to see fish through water in any light. We put them to the test against Louisiana redfish.

Looking for the best new bows of 2018? We scoured the Archery Trade Association floor to find the most exciting new flagship bows for the coming year.

12) Watch: Downhill ‘Skiing’ With a Jaguar

Everybody loves a fish out of water. So how about a sports car on snow?

Chevy announced details of the 2019 Silverado this week at the Detroit Auto Show. We dug in to learn about some exciting new developments for this flagship truck.

In 2017, Crescent Moon introduced a snowshoe unlike any other. For 2018, the brand hopes to build on its design.

The shoulder is the most mobile joint in the body – and the most likely to dislocate. What would you do if you dislocated a shoulder in the backcountry?

“All we wanted to do was catch fish and ride our bikes.” Amen to that!

17) 70th Anniversary Defender Is ‘Most Powerful’ Ever

Land Rover celebrates its 70th birthday with a limited-edition Defender that overpowers its predecessors.

If you work in the outdoors industry, there’s a fair chance you’re headed to Denver in the next week. For those not familiar with the city and event space, I’ve pulled together a few thoughts to make the trip easier.

The optics brand Maven made waves a couple years ago with a direct-to-consumer model that offered high-end binoculars at a fraction of the price of competitors. Now it wants to do the same thing with rifle scopes.

Our weekly column finds the best deals from across the web to save you money on outdoors gear. Check out the deals from MSR, Sea to Summit, Patagonia, Gregory, and more.

The lifeguard launched a Little Ripper drone to perform the rescue in New South Wales, Australia. It cut the rescue time from six minutes to one minute, capturing it all on video.

Max Stöckl holds the world record for fastest mountain biking at 104 mph. In this video, he descends one of the steepest World Cup ski courses on a metal-studded mountain bike.

Brands revealed the best new off-road vehicles for 2018 at the North American International Auto Show. Our reporter was on hand to find the top adventure trucks and cars hitting the market this year. 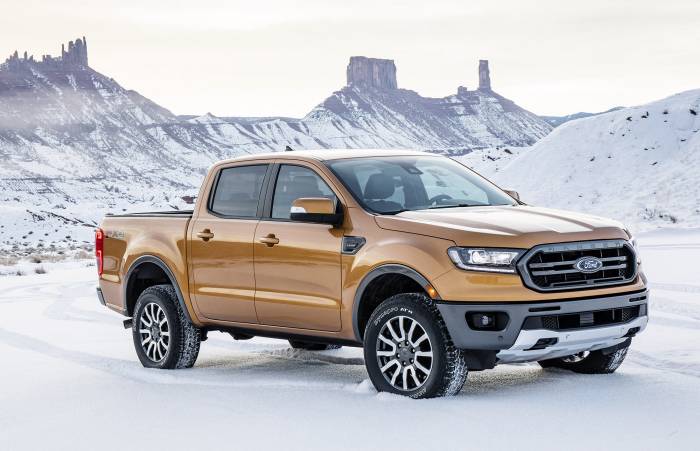