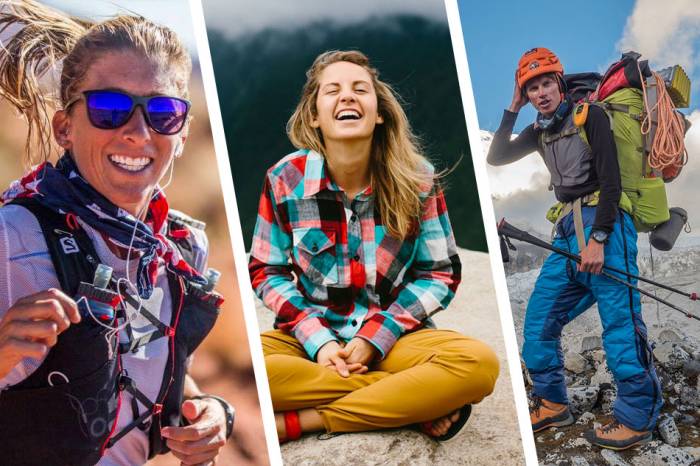 Suzuki teased an off-road concept ahead of its Tokyo Motor Show unveiling this month. And it looks like a (post) modern twist on an old favorite.

Courtney Dauwalter finished the Moab 240 in two days, 9 hours, and 59 minutes. She was faster than any of the men in the pack, beating the second-place finisher by more than 10 hours.

Great outdoor gear at an amazing price. Check out the bargains from The North Face, G3, and Victorinox Swiss Army. 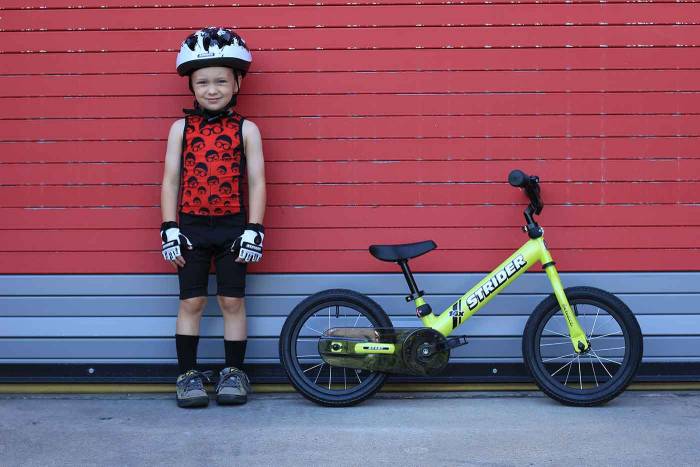 Leaves of three, let it be. Poison ivy is easy to spot, especially in fall. Here are some pointers to identify (and treat) poison ivy all year around.

Today’s flannel includes shirts made with an array of fabrics and budgets, upgraded technical features, and even heavy-duty flannel jackets.

There are a HUGE variety of vehicles that can take you on your next adventure, and you’re sure to see a few of each type at the annual Overland Expo East. Our editor breaks down the various overland options from the show.

Crank up the dial to get a campfire raging in just minutes. Or, turn it down to keep a mellow fire nearly smokeless. BioLite brings off-grid power to the FirePit.

Mike Douglas, creator of the D-spin (backflip 720), wants to push his skiing ability by continuing to nail tricks, in spite of being nearly twice the age of his competition.

Our weekly column finds the best deals from across the web to save you money on outdoors gear. Check out the deals from Pelican, Topo Designs, Osprey, UST, and more.

If you thought that outrageous mountain running records were the sole domain of Kilian Jornet then you need to think again. 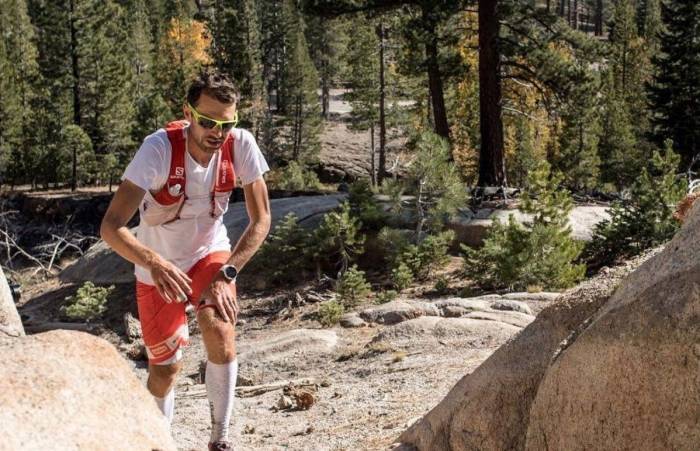 Add a little high to your next elevation adventure. This hydration pack includes a special port for vaping on trail.

Travis Rice turns some of the most dangerous snowy peaks into playgrounds. Sit back, relax, and wonder how in the world these stunts are possible.

Check out the teaser to our Packing It Out film ‘Leave It Better’ coming Oct. 25.

Super strong, feather light: The Vision is Black Diamond’s lightest harness yet. We put it to the test alpine climbing in the Cascades for this review. 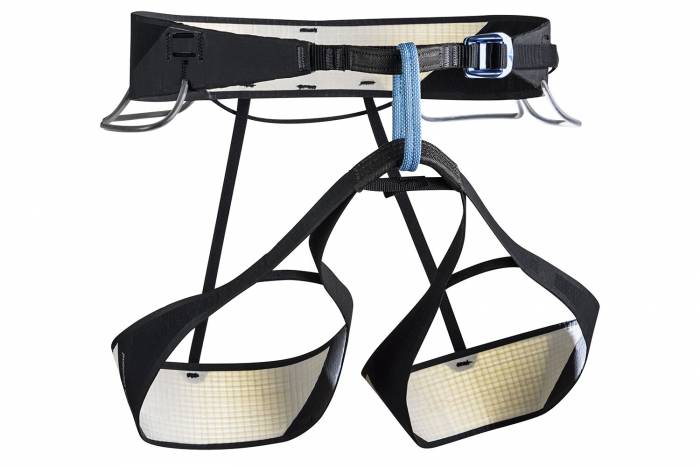 Winnebago overlander, adventure trucks, and the biggest rooftop tent: In an impressive field of overland equipment, these products really caught my eye at Overland Expo East 2017.

20) Pro Cyclist On Brink Of Quitting: ‘It Does Limit Your Life’

Social sacrifice, athletic plateau, and an endless amount of training time are needed to be a professional athlete. Rose Osbourne opens up about when the sacrifice is not worth it anymore.

21) One Month Later: Still No Suspect in Mountain Biker Murder

Long before fitness trackers, energy gels, and three-layer waterproof membranes, people ventured into the outdoors to become tough, not have have fun. And they wore kilts. 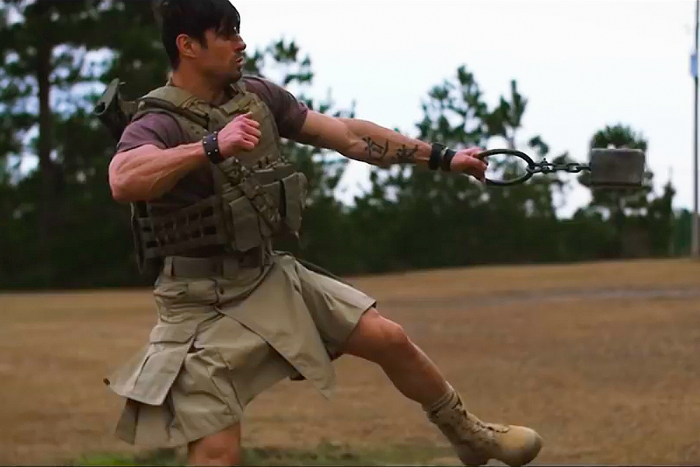 Up Next: One Month Later: Still No Suspect in Mountain Biker Murder

Saving…
One Month Later: Still No Suspect in Mountain Biker Murder
Avoid the Cubicle: Get an Education in ‘Adventure Tourism’
×