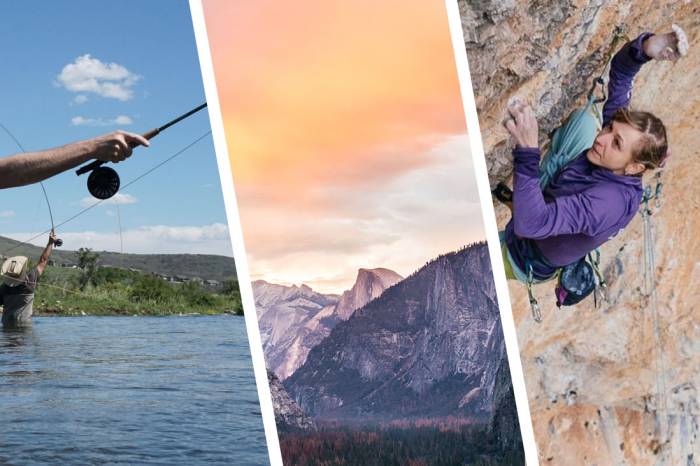 A mountain biker saddles up on a road bike in a grueling uphill climb. Then, the road cyclist rides a mountain bike down technical trails.

2) Avoid the Cubicle: Get an Education in ‘Adventure Tourism’

Get a certificate in outdoor adventure! Colorado State University launches an adventure tourism program for the spring semester that will teach students to manage land, water, and air-based adventures.

The new record of 2 hours, 19 minutes, and 44 seconds knocks four minutes off a record set by Alex Honnold and Hans Florine in 2011.

Great outdoor gear at an amazing price. Check out the bargains from Black Diamond, Sierra Designs, and Marmot.

The Kenai River is one of the most iconic salmon fisheries in the world. But the 87-mile route also makes for one epic adventure by stand up paddleboard.

Out of the box, our reporter trekked 18 mountainous miles with the just-released Merrell boot. 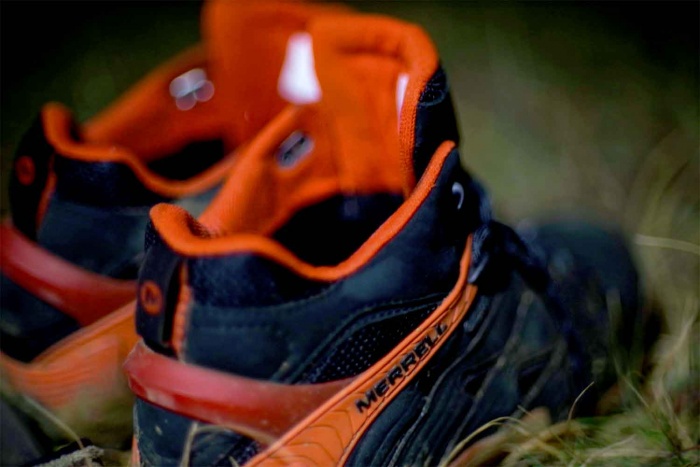 Avalanches reputedly kill more people on national forest land than any other hazard. These pointers will help you stay safe this winter and avoid avalanches.

Insulated flannel jackets are the perfect answer to cold winter nights. They offer the warmth of a coat and the soft comfort of a flannel.

10) Watch: Mountain Lion Scream Will Send Chills Down Your Spine

The unmistakable shriek from a mountain lion is one of the most terrifying noises you can hear in the wilderness. 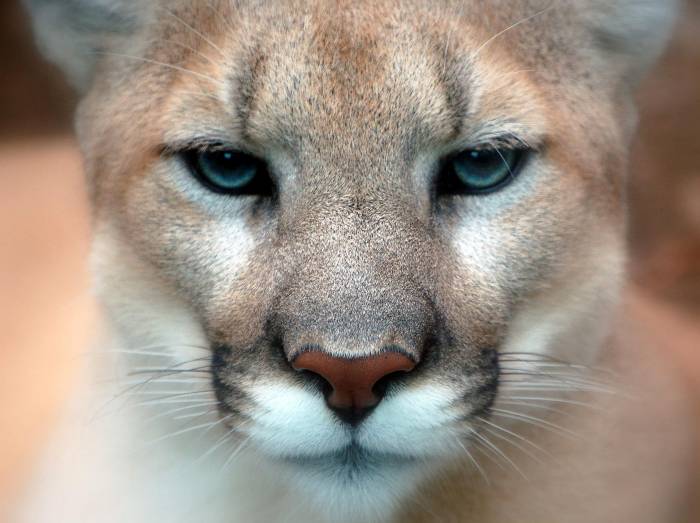 11) How to Sharpen Your Knife on a Whetstone

A professional knife sharpener explains how to use a whetstone in three steps.

The average person spends nearly one-third of their life sleeping. That’s around 25 years asleep. Or more than 9,000 days snoozing. It’s time you got the gear for better sleep.

13) The World’s Favorite Climbing Areas In One Map

From Red River Gorge in Kentucky to Fontainebleau in France and everything in between, Awesome Maps depicts famous climbing areas across the world in poster form.

14) A Heartfelt Goodbye To My Favorite Old Shoes

This is for the shoes we wear to hike, bike, run, walk across town, and trek over mountains. 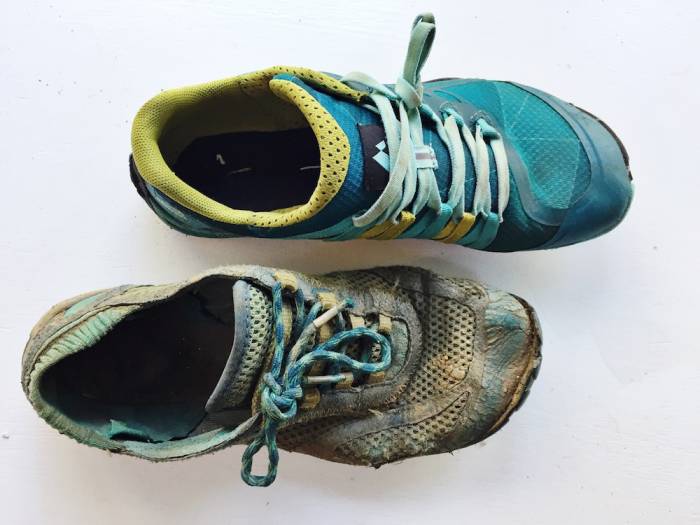 Why leave your RV, van, or pull-behind in the driveway? Somebody probably wants to rent your camper, and you want some extra cash. Enter the Airbnb of RV’s and campers, Campanda.

One skier wants to utilize his 15 years of ski jumping experience and craft the largest jump to go the biggest ever.

‘Make it breathe, make it move.’ That was the goal with Ventrix, a wild new jacket line and insulation type launched this year by The North Face.

This short film, ‘Leave It Better,’ documents the inspiring efforts of Seth Orme and Abby Taylor on a 5-month bike trip across America.

Our weekly column finds the best deals from across the web to save you money on outdoors gear. Check out the deals from Arc’teryx, Cotopaxi, Sea To Summit, Hydro Flask, and more.

We asked a Utah fly fishing guide for his top gear picks after a full summer landing trout on the Middle and Lower Provo River.

Secretary of the Interior Ryan Zinke aims to renovate the infrastructure of our national parks with increased admission fees at 17 national parks. 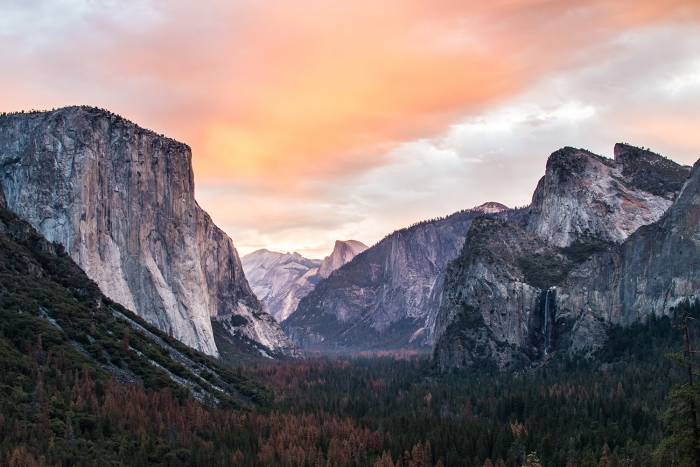 22) Belaying Since Birth: You Want To Climb With This Guy

An ultra-strong neck, perfect catches, and the ability to shout beta in 10 different languages: In the short film spoof from Petzl, rock climbing pros reflect on what constitutes the world’s best belayer.

22) This Bouldering Pad Is Made To Carry

Organic Climbing and Mystery Ranch Backpacks collaborate to build a bouldering pad you can carry far into the wilds.

So, so deep. The powder wonderland of Mica, British Columbia is sure to evoke jealousy.

Double textures and zero grip holds are sure to throw climbers a new challenge. The Minneapolis Bouldering Project, opening next month, is among the first U.S. gyms to use these quirky holds.

The next chapter in adventure racing is a step closer. A big step—up.

Meet the TM Hunt M18, the biggest, baddest, most capable chopper I have ever used.

Up Next: Balloons To Lift ‘World’s Most Ridiculous Air Race’