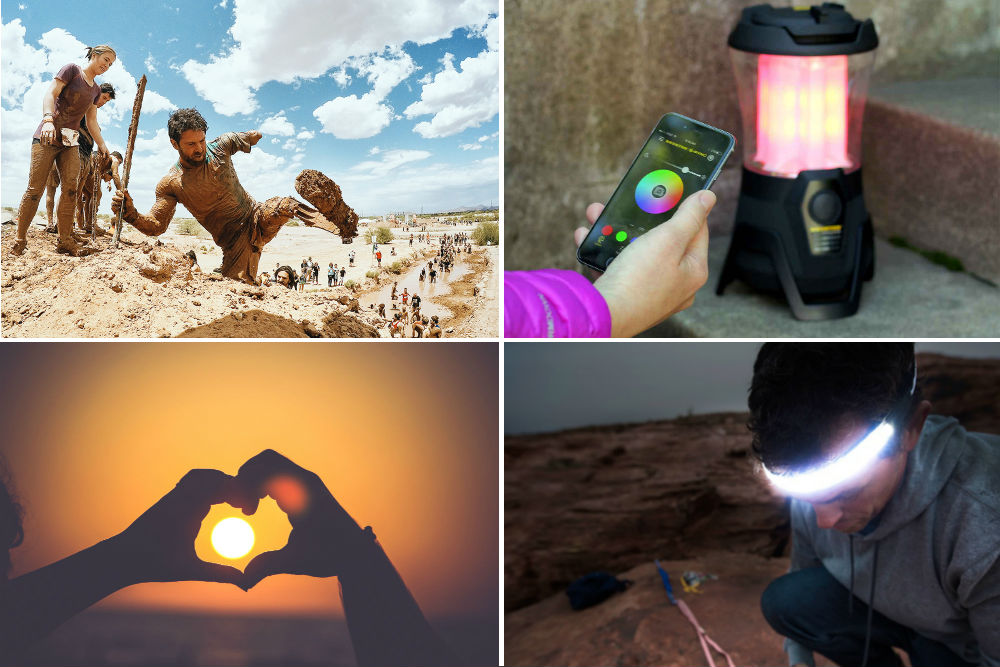 Named one of the best new breweries in the United States, Arizona Wilderness Brewing finds ingredients from the mountains and deserts to use in unique beers with roots in nature.

A new kind of headlamp, the Halo is a ‘strip’ of LEDS that give 180-degree illumination (looking like something out of TRON is just a bonus).

3) Drone Fishing Is Crazy Effective, But Is It Unfair?

In case fishing was too much work before, drones basically drop the bait directly onto the fish.

We visit the aerospace manufacturing facility where fighter jet parts are made next to high-end archery equipment.

At age 9, Hannah Carter completed a race with three river crossings, miles of technical singletrack biking, exposed rock-scrambling, class III whitewater, and over 3000′ of elevation gain on a team with her father.

A group of four young thru-hikers heads north today from the southern terminus of the Pacific Crest Trail on a mission to clean 1,000 pounds of trash off the classic American trail.

One of the world’s best climbers is about to graduate from college and into a world of opportunities.

Watch Kai Lenny race downwind while lifted above the waves on a foil-equipped stand-up paddle board.

This ain’t your average U-lock. Altor has a new kind of titanium tube lock that gives security but at a hefty price.

Ouch! Watch as a stalled motorcycle leads to a pile-up for the ages during a major New York fixed gear bicycle race.

Don’t. Look. Down. Nate Hills and Kyle Mears hop, pedal, and roll along the edge of a 400-cliff. Whoa.

Time spent with a loved one is better than a gift purchased. Here are 10 easy, inexpensive ways to spend a nice day with mom that will mean much more than a bunch of flowers. 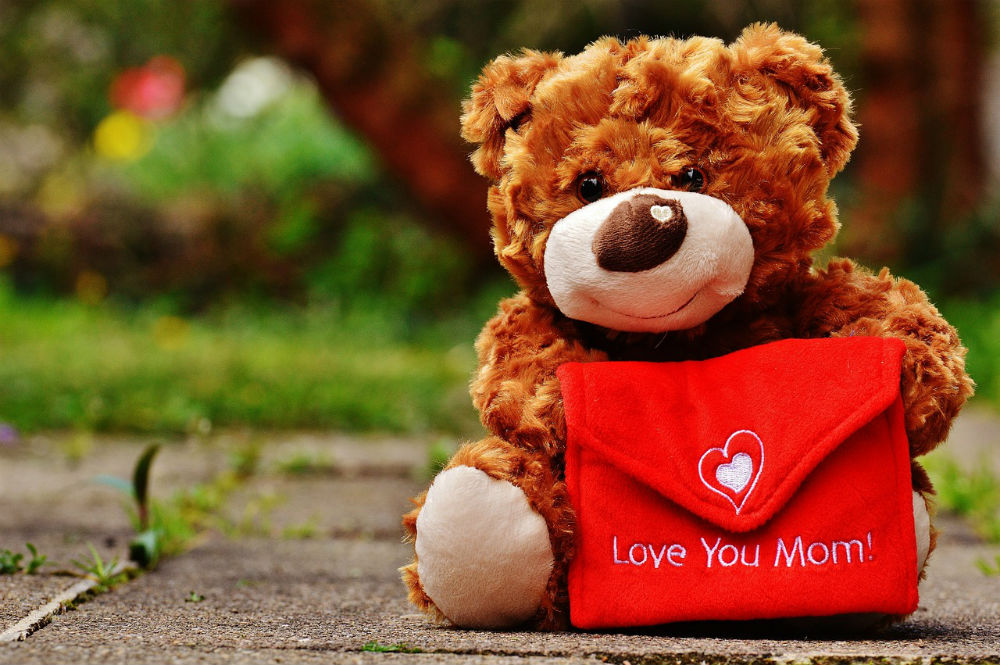 We marveled at this pack’s futuristic, translucent body, which is made of a Dyneema material so strong the brand compares it against steel.

The lock button on the probe can fail to engage and lock, causing the probe not to function as intended.

What do you love more than being outdoors? This dating site for adventurers might help.

Franky Zapata piloted his ‘Flyboard Air’ more than a mile in front of spectators, blowing the old record out of the water. 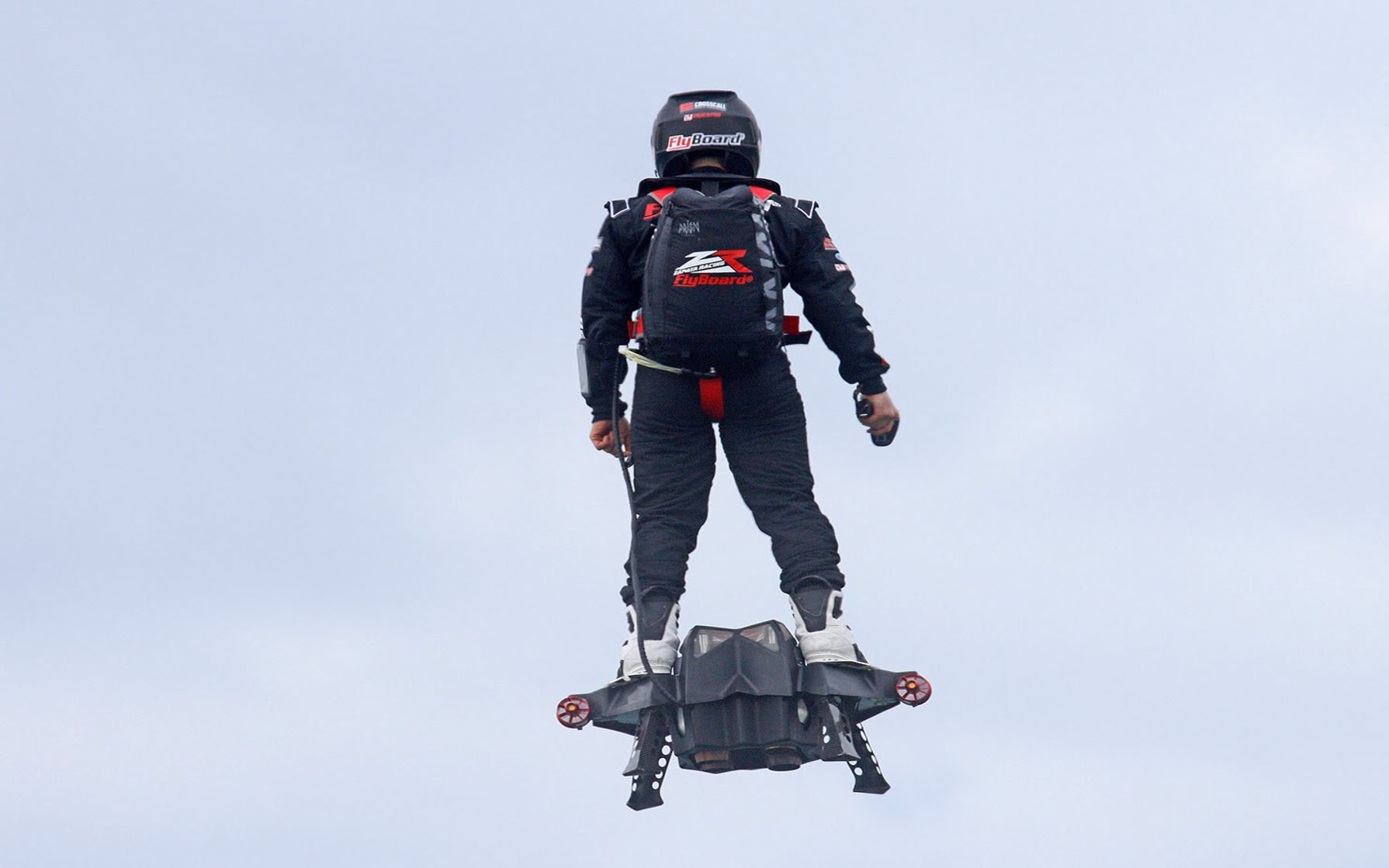 Where the Road Ends: A Guide to Trail Running, is a resource for trail runners covering training, competition, injury prevention, strategy, and more. Co-author Megan Hicks provided this excerpt.

The most environmentally-friendly camp stove? The Enki ‘Wild’ stove is touted as a smokeless unit that burns natural materials completely.

20) If You’ve Not Eaten A Fruit Noodle, Now’s The Time

Froodles are a handy way to get essential nutrients without turning to freeze-dried or foraging. They travel well, taste great, and give a great boost along the trail. 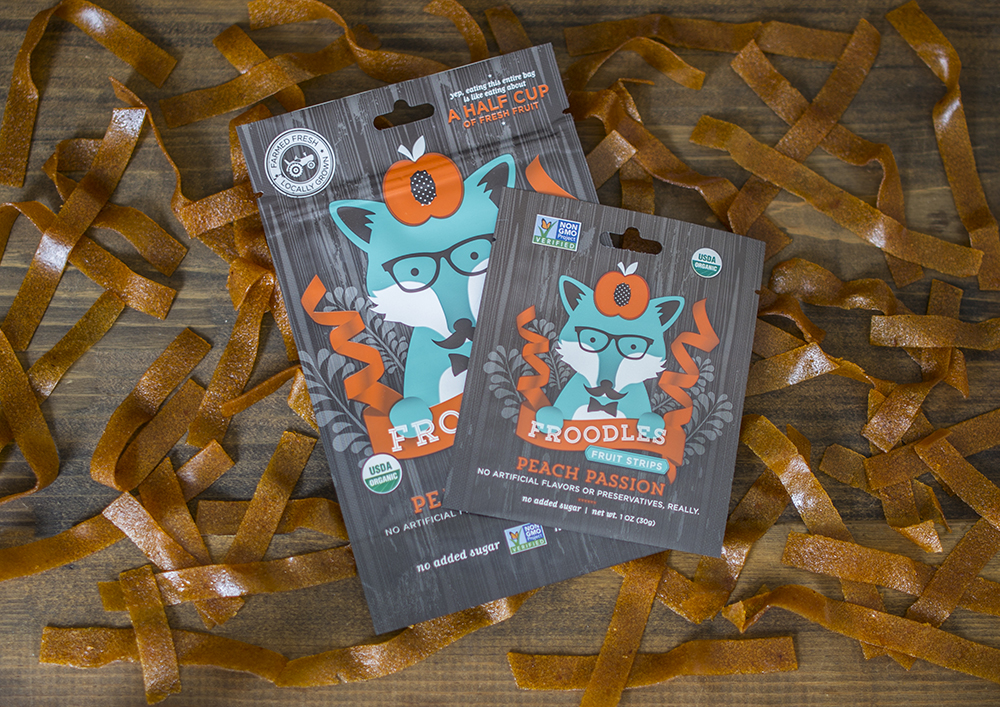 21) Will Ferrell To Play Man Who Snowmobiled To North Pole

Will Ferrell is reportedly cast as Ralph Plaisted, the everyman-turned explorer who reached the North Pole by snowmobile in 1968.

23) Racing Over Obstacles With A Wounded Vet

An Army veteran who lost two limbs in Iraq turns disabilities into motivation.

Wait for it… Fishermen on a dock in Alaska got an immense surprise from the deep.

A king-size car camping tent that sets up in 2 minutes? Gazelle offers a new pop-open design with roots in the unlikeliest of places. 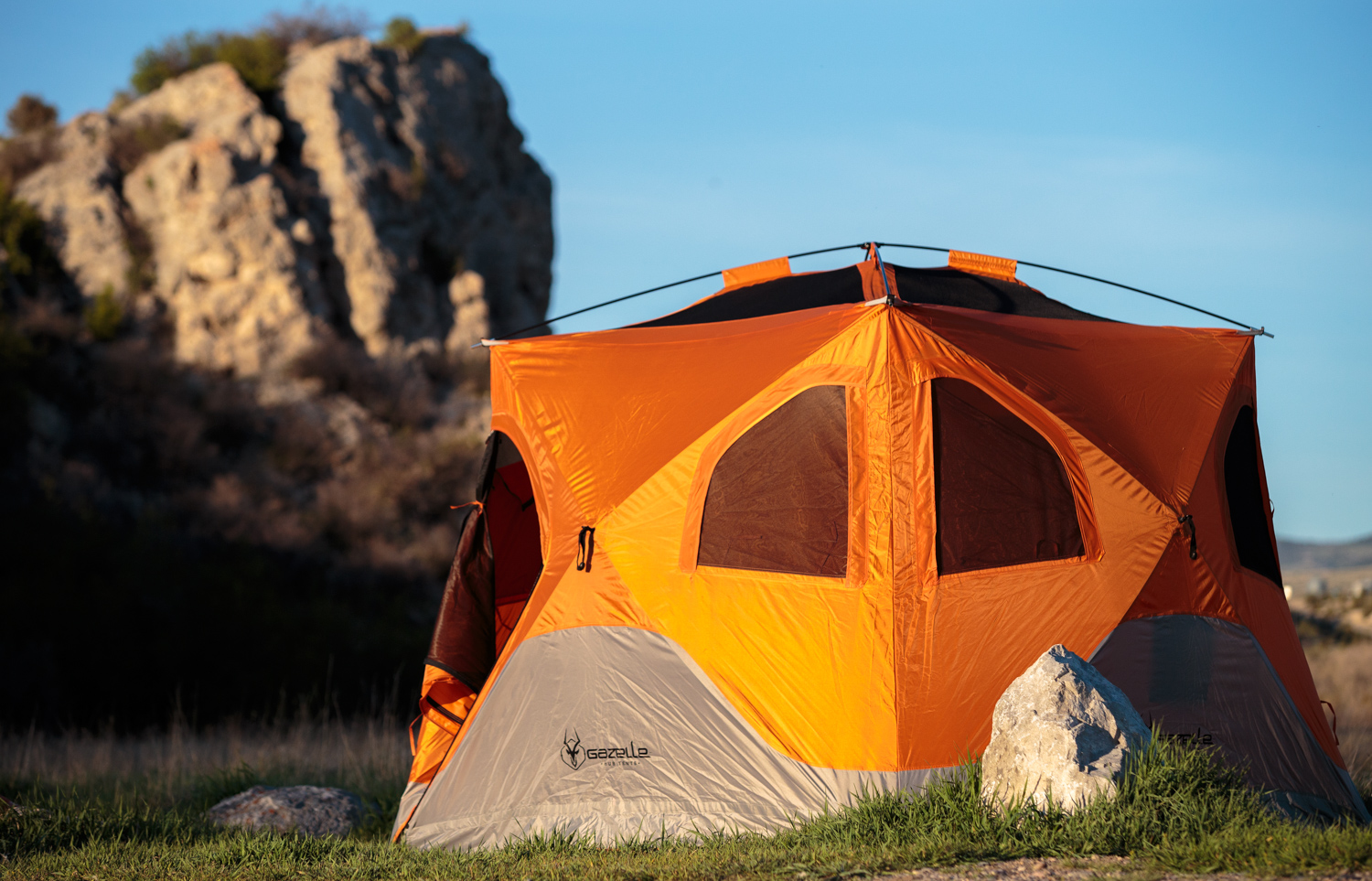 Calling all women! New events this summer invite 1000 women to camp, hike, explore, and party in California and Utah.

Climbing gear and emergency supplies will be stocked at a relief center funded by REI and its members to quickly aid in getting rescue workers supplies in times of need.

We review the just-out memoir by one of climbing’s current muses, Brendan Leonard, who uses a rope-length measure as analogy and literal reference to a tether that helped reorient his life.

A new brand enters the ‘hovering tent’ market this spring. But its design looks very similar to another brand on the market now.

31) In Utah, Fight For Bears Ears Monument Heats Up

In a place where history, culture and geography intermingle, ‘local’ can be hard to define.

Skier Léo Taillefer rips through some really tight chutes, off jumps, and through rock-strewn forest terrain in Val d’Isére, France, all by headlamp.