The Altor Locks APEX Ti is the latest line of defense in the war against bike crooks. More than just brawny, it’s a thing of beauty. 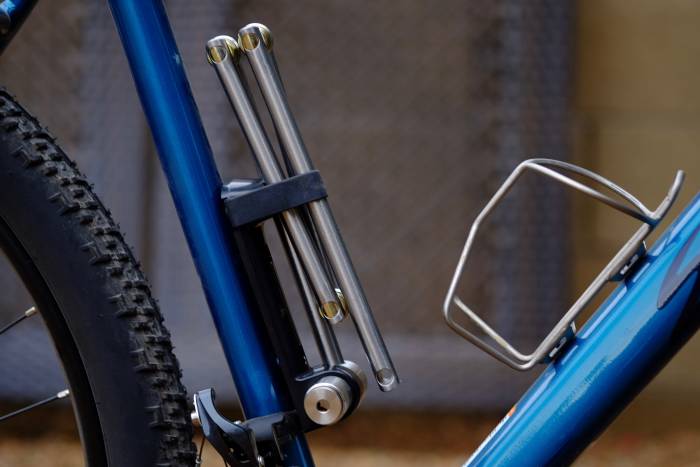 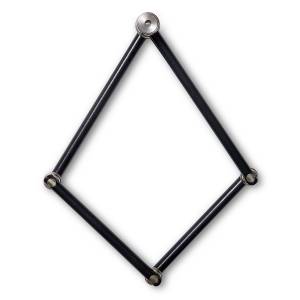 Founded in 2015, the first Altor lock won fans instantly in large part due to the use of premium materials within an innovative folding design. But the real selling point was the weight. Clocking in at just 563 grams, it was easy to carry and use.

Last month, Altor announced an update to its popular lock, the APEX Ti. Despite a few more grams added to boost security, it retains the sleek format of the original. The key to its thief-beating properties is the use of grade 5 titanium — titanium mixed with 6 percent aluminum and 4 percent vanadium. Cyclists know it best by the bike industry’s handle, 6Al/4V. Prized for its high strength and low weight, it’s a smart choice for a bike lock. Altor claims its lock is the only one in the biz to use the rare metal.

For many years, I lugged around an Abus Granite X-Plus folding lock. Made of an undisclosed hardened steel alloy, it weighs a shade over 3.5 pounds. The last time I tucked it in my back pocket, it nearly pulled my pants off. 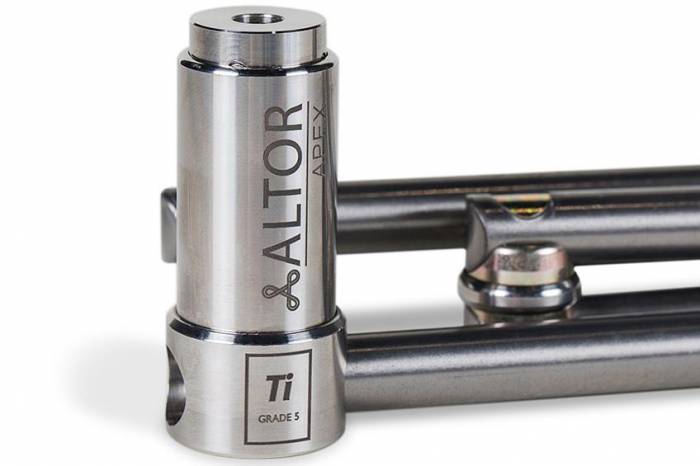 By contrast, the 715-gram (1.57-pound) APEX Ti seems to defy gravity. Most of the weight is in the locking mechanism. Improved over the original, the new cylinder is larger in diameter, creating a more difficult component to cut. The laser-engraved sleeve houses a formidable six-piece disc-detainer locking core.

When I presented the APEX Ti to my local locksmith, he simply handed it back to me with a grumble. “These locks have false gates and other defensive components. It’s not worth my time.”

And that’s the idea. A thief of opportunity won’t likely tangle with the advanced internals and risk getting caught. Nor will they have much luck resorting to brute force. 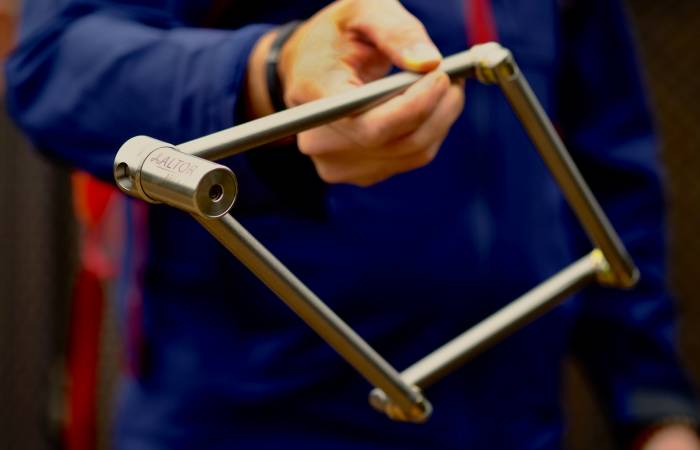 The Bike Lock You Want to Use

In transit, the APEX Ti quickly folds and slots firmly into the provided frame mount. Even on bumpy roads, it doesn’t rattle or make itself known. When deployed, the 30.5-inch extended length offers more reach than a traditional U-lock. But it’s the flexibility of the four pivots that allows it to wiggle into tight spaces. A push-button closure secures the lock without a need to fiddle with a key. 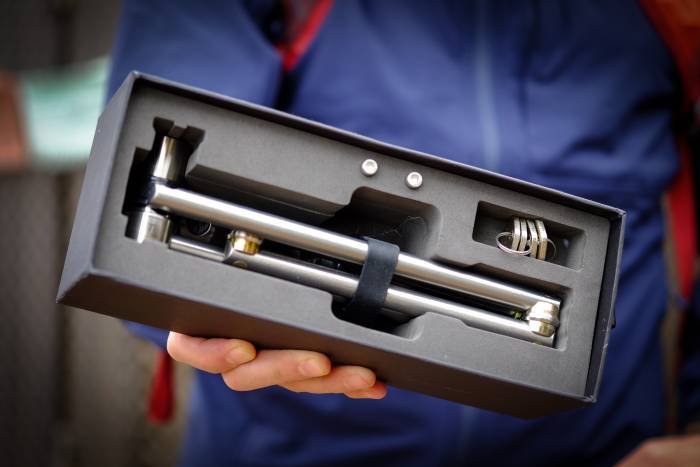 If you need more length, two APEX Ti locks join together to create a 61-inch super lock. With a purchase price of $189 each, your double lock won’t come cheaply. But if you elect to buy a pair, Altor offers a modest discount of $347. 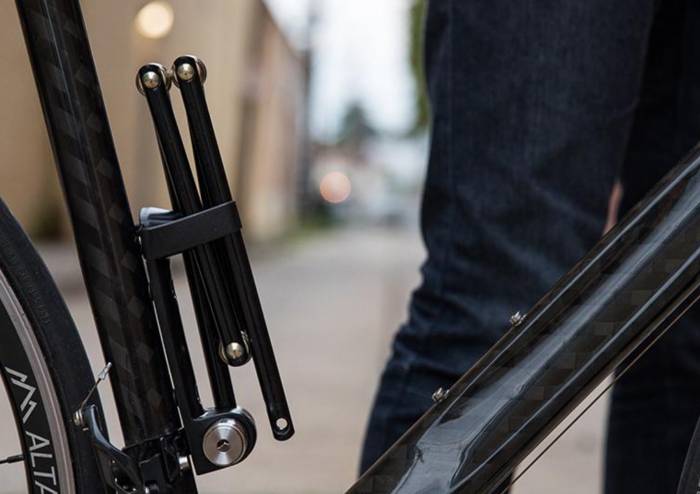 For most of us, lock purchases are left-brain decisions driven by practicality. The APEX Ti taps into a different thought process. It’s beautiful and machined with precision in Washington, D.C. It’s even available in six colors with a scratch-resistant coating.

As good as it is, there are points to ponder. Unlike other locks, the APEX Ti lacks third-party certification. If it were vetted by Holland’s ART Foundation or Sold Secure in the U.K., I would feel better about it. Aside from a demonstration video on its website, Altor doesn’t offer any proof its lock lives up to its claims. And I’m not about to take mine behind the woodshed to see how tough it is.

Do I Trust It?

I don’t know if I would leave my bike in a sketchy neighborhood. But for a quick stop on my regular routes, I wouldn’t give it a second thought. One thing is certain –– the APEX Ti is a thing of beauty.

Christophe Noel is a freelance journalist, photographer, and general vagabond. A seeker of stories untold, he can often be found with map in hand, lost, in the most remote corners of the globe. The founder of Clean Drink Adventures, he believes in the power of the traveler and doing good as you go.

Up Next: Top Road Cycling Race Goes All Women in 2019