In her first days on her ‘dream job’ as a grizzly bear technician, Amber Kornak had to fight for her life. 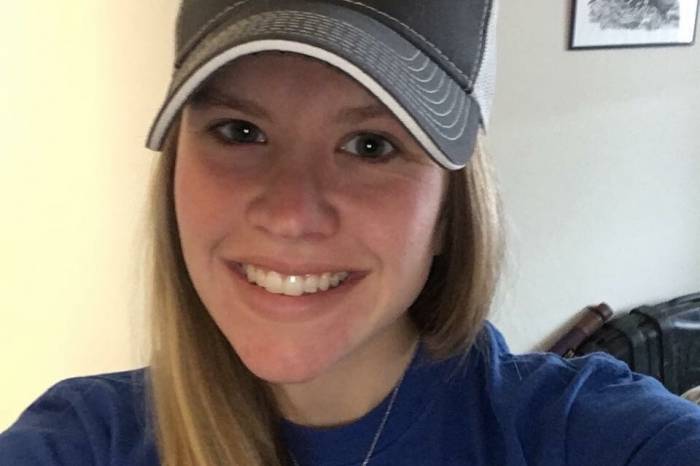 On May 17, 28-year-old Amber Kornak found herself in a nightmare scenario. Just one week into a seasonal grizzly bear wildlife technician job with the Montana Fish and Wildlife Service, Kornak was hiking alone through the Cabinet Mountains in Libby, Mont., collecting grizzly hair for a genetic study.

Out of nowhere, a bear suddenly attacked her from behind.

According to an AP report, Kornak was near a stream gathering samples and may not have heard the bear over the rushing water. The animal mauled Kornak, fracturing her skull in two places and gouging her scalp, neck, and back.

Despite the serious injuries, Kornak recalled her wildlife training. She reached her bear spray canister and unleashed a cloud of the caustic chemical, hitting the bear but accidentally spraying herself in the process.

The bear retreated, leaving Kornak bloodied and alone. Kornak then hiked 2 miles back to her vehicle and drove to find help. An ambulance later delivered her to a Life Flight heli-rescue that flew her to Kalispell Regional Medical Center.

The horrifying ordeal is chronicled on a GoFundMe page for Kornak, who is now recovering in intensive care.

According to Jenna Hemer, Kornak’s friend who set up the GoFundMe page, doctors continue to monitor Kornak for infection and seizures due to brain swelling. Kornak’s GoFundMe also states she endured four “grueling hours of surgery” after the attack to remove bone fragments and “clean wounds to her brain.”

During the procedure, doctors used plates and screws to repair Kornak’s skull. They also inserted a drain to release fluid from her brain and mitigate swelling.

“Anyone who knows Amber knows that she is fierce and will fight like hell to recover as quickly as possible,” the page states.

So far, Kornak’s GoFundMe has raised nearly $35,000 of its $50,000 goal. Family and friends said no donation is too small and encourage anyone to leave thoughts and prayers on the page here.

Up Next: Two-Wheel Deals: Bikepacking Essentials On Sale