A curved bill, a mesh back, and a tall (often foam) front, the trucker hat is so popular in the outdoors that technical gear makers now manufacture the trendy lids. 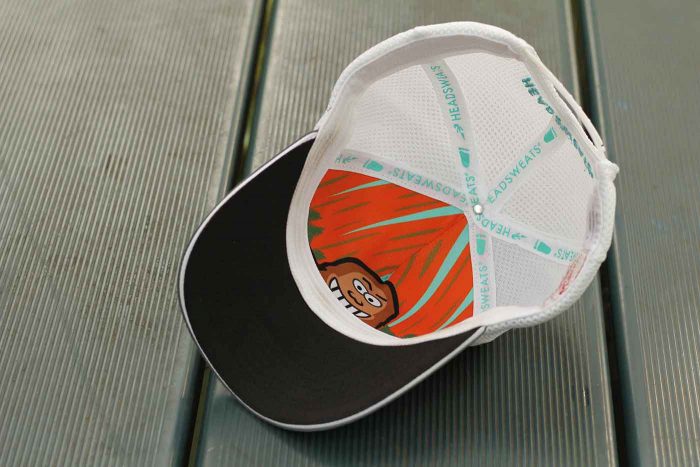 The trucker hat may seem an unlikely performance choice for activity-oriented headwear, but the retro look can cut it on both the aesthetic and the athletic fronts.

A fad built on irony and pop-culture adoption, the outdoors industry is a bit late to the game. But the trucker shades the eyes of athletes from ultra runners to ski bums, and manufacturers have taken note.

Brands like Oiselle and Patagonia now sell the style. The North Face markets to runners with its Trail Trucker. Headsweats, a stalwart performance-hat maker, jumped in with a trucker option. 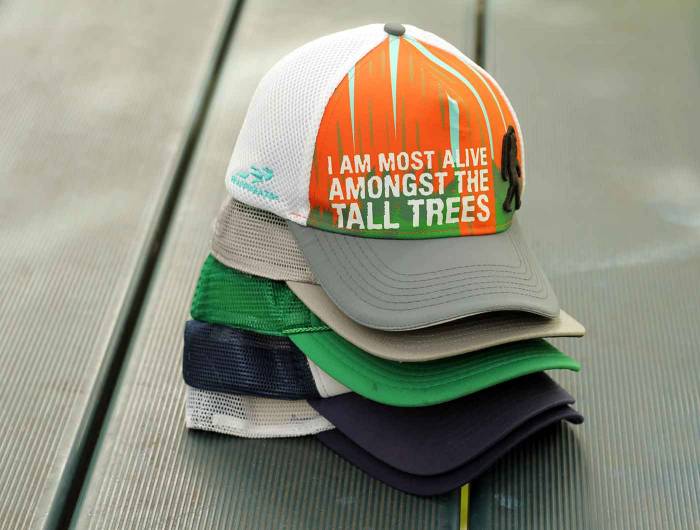 We tested the Headsweats 5-Panel Trucker Hat. It’s made to “wear every day” or as a performance piece for running.

I tested it both ways, donning a bigfoot motif from the brand for fast adventure runs around Minneapolis and also for leisurely afternoons in the sun.

The $25 hat is made with a woven mesh that’s soft and breathable on back. Instead of foam, a taut, layered fabric is employed up front for the main face.

A terry sweatband wrapped in knit helps absorb sweat as you run. This is a Headsweats signature, and the trucker build keeps the salty drips out of your eyes similar to the company’s tight-fitting running hats.

Style points come from the fun look. I got comments on the hat and its declaration of “feeling alive” in the outdoors. A bigfoot graphic on front is embroidered extra thick, its bulked thread creating a subtle 3D effect.

Black under the visor helps reduce glare from the sun. It has a common button closure on back for adjustment and is sold as “one size fits most.”

On the run, the hat is comfortable and stays on tight. It’s breathable enough for summer days and keeps the sun at bay, save for the mesh, which lets some light through to the head. 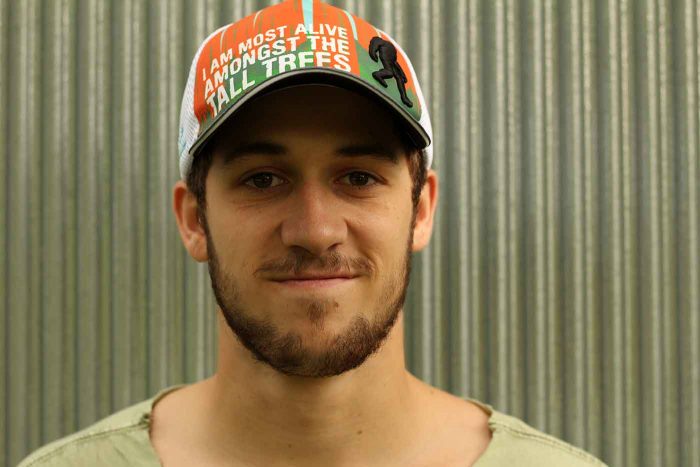 The 5-Panel Trucker has a stiff bill and weighs about 2.5 ounces. This is an ounce or more heavier than other running hats I have and it is more “noticeable” up there, though not cumbersome. (A new Buff performance hat I am reviewing, for example, weighs an even 1 ounce.)

Performance From A Trucker Hat?

Headsweats sells multiple trucker designs alongside its regular line. The company said the trucker hats have been top-sellers over the past year.

For serious running, most athletes don more streamlined headwear. Trucker hats can blow off easier in wind, and the bigger build has disadvantages if you’re seeking absolute performance on your head. They also do not fit easily under a helmet.

However, some ultra runners wear truckers in marquee events, preferring the comfort and the bigger bill. It’s not uncommon to see the hats worn for 50- or 100-mile events.

Try out a trucker, from Headsweats or another brand, if you’re in need of a new style for the outdoors. The look is easy to like and does double duty as a sun-shading, sweat-sucking lid on the trail. 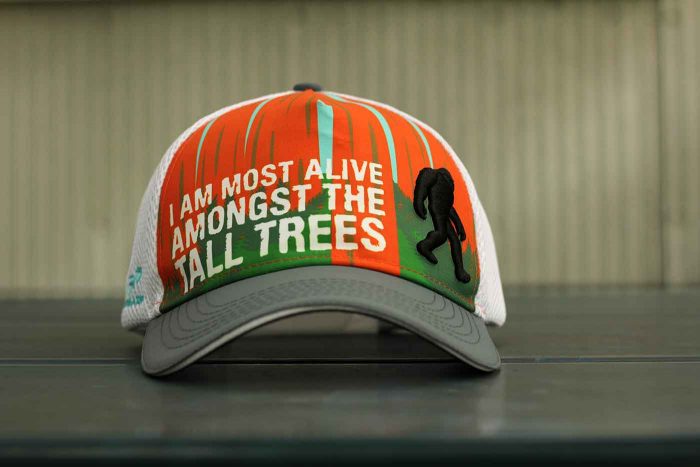 Up Next: BUFF Headwear: A Wearer’s Guide To The Best Outdoors Accessory