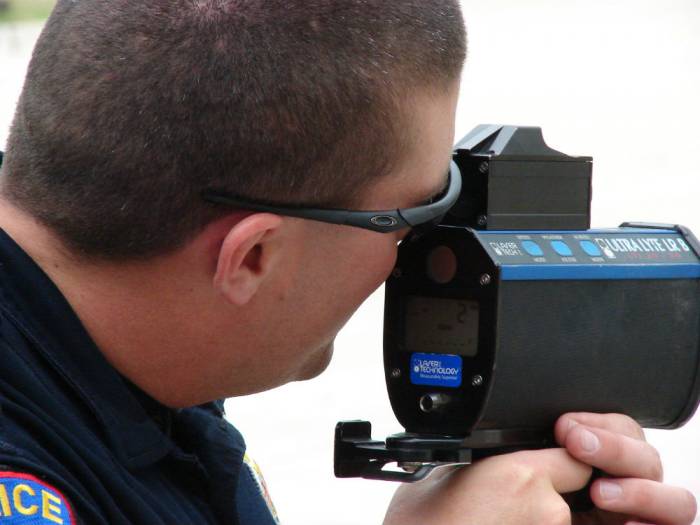 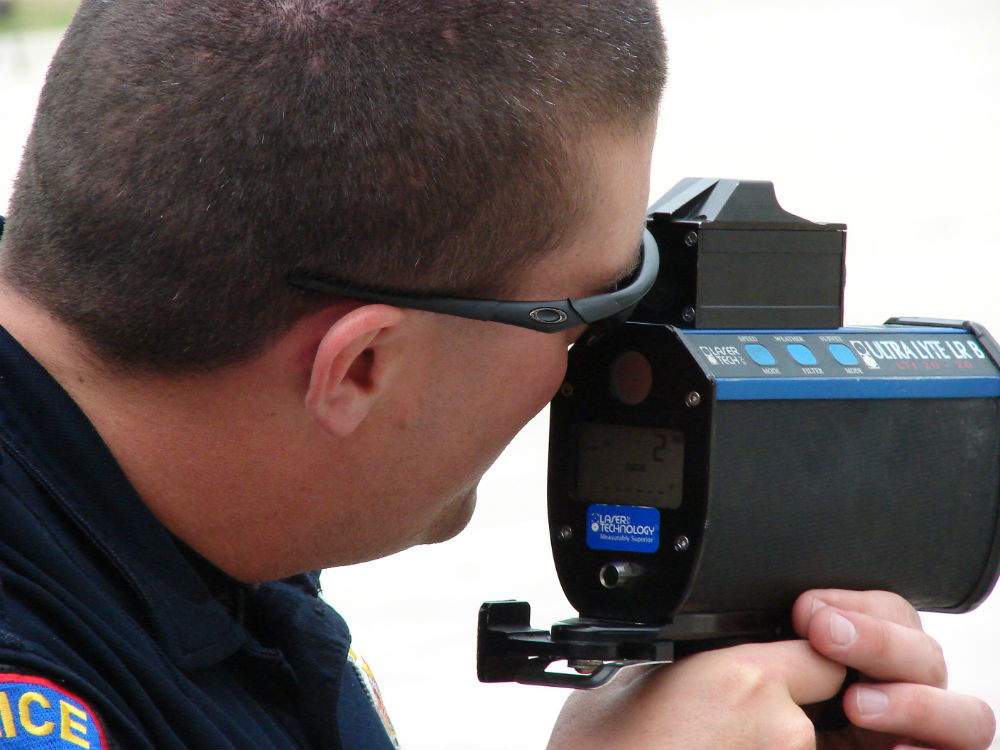 The move has been met with some media scrutiny and public pushback, citing the difficulty of maintaining 15mph, especially in the steep hills of Marin County. However, no tickets have yet been handed out, said Brian Sanford, superintendent of Marin County Parks and Open Space.

“We got some calls from people saying we were taking away their rights,” Sanford said. “We’re not taking away any rights; we’re enforcing the law. The speed part just hasn’t really been enforced before.”

We talked to a handful of riders and residents in Marin Country for this story. The measure has been largely one of cooperation, we were told, between trail users and law enforcement, with the bulk of complaints arising from minor disputes over right of way.

“It’s pretty clear the increased enforcement results from a small, vocal coterie of elderly hikers,” said Gordon Wright, avid trail rider and owner of OutsidePR sportsmarketing in San Francisco. Wright lives in Marin County and has recreated in the wild lands there for years.

“Ironically, cyclists are by far the most accommodating user group — and likely the largest single user group,” Wright said. “Relations between law enforcement and the mountain biking community have always been pretty good, pretty respectful.” 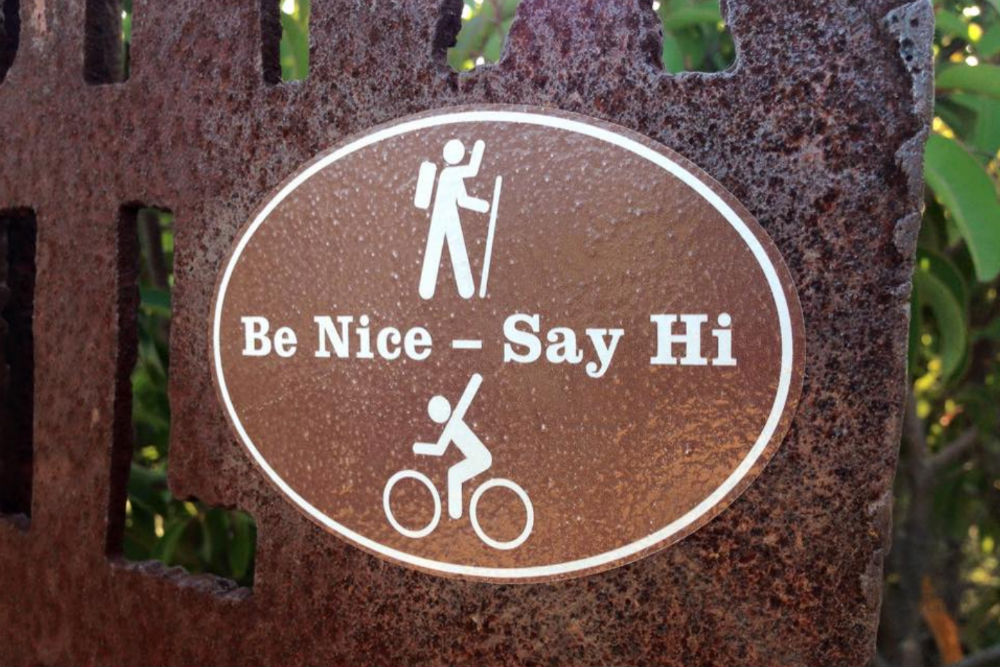 As stated, for the time being, no tickets are being handed out along Marin County’s “fire roads,” 8-12-foot dirt roads designed for emergency vehicles that typically permit pedestrian and bike traffic.

According to Sanford, there are only verbal warnings as part of a two-month “education period.” From there, fines between $45 and $150 – before court fees – are possible for mountain bikers who break the 15mph limit.

As noted in some media, 15mph is slow in steep terrain and perhaps hard to maintain while coursing downhill. But Sanford, the county parks superintendent, noted a misconception that the enforcement is taking place on steep singletrack.

The dirt fire roads are the target. They are shared routes used by hikers, bikers, and others looking to explore the Marin forests and hills.

This all started, sadly, with an accident. In 2014, a nine-year-old  boy suffered what police described as “very significant” head and internal injuries when he was struck by a 31-year-old cyclist on a paved path. The incident captured the attention of Marin County residents.

In 2015, the Share the Path initiative was launched by Marin County, the City of Mill Valley, and the Marin County Bicycle Coalition to improve multi-use trail safety on paved paths. 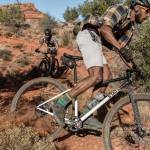 The elevated enforcement along the fire roads is new this year. Despite its efforts to keep mountain biking safe and enjoyable, the focus on keeping cyclists’ speeds down might unintentionally lead to further disputes in Marin County’s idyllic downhill spots, Wright said.

“For the most part, we’re marginalized to fire roads only,” said Wright of mountain bikers’ access to quality rides. “Keeping it under 15 miles per hour – especially when hikers or horses are around – isn’t just the law, it’s common courtesy and common sense. [But] there is a small group of mountain bikers who defy the fire-road-only edict and ride wherever they want.”

Wright continued, “If law enforcement is up on the fire roads with LIDAR, these cyclists are going to poach singletrack all the more, which is counter-productive to the very aims of the cranky hikers.”