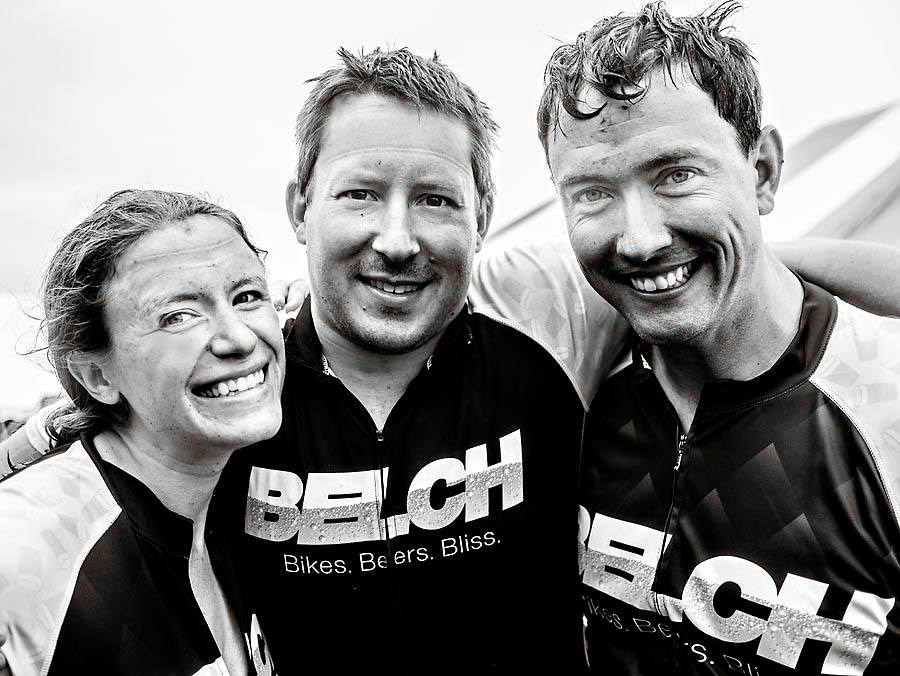 It was a fitting request, coming from the founder of a cycling clothing and apparel company named after a beer-induced bodily function. Darrow started the Bayport, Minn. brand in 2013 on the idea that you don’t have to be a professional cyclist with shaved legs and skin-tight Lycra to enjoy life on two wheels.

Today, BELCH sells its products online, in area retailers, and at cycling events around the country. We caught up with Darrow for a few questions on the burgeoning brand.

Define “soft-core cycling.”
It’s an attitude of being more laid back and not having anything to prove – it doesn’t mean you can’t ride every day. Sure, we like to go fast, but we’re just not as worried about crushing it.

Why the name BELCH?
We wanted to be different. We set out to create a blatantly non-pretentious apparel company that at its core represents fun and comfort. I woke sharply from a dead sleep with the word BELCH on the brain — it stuck. 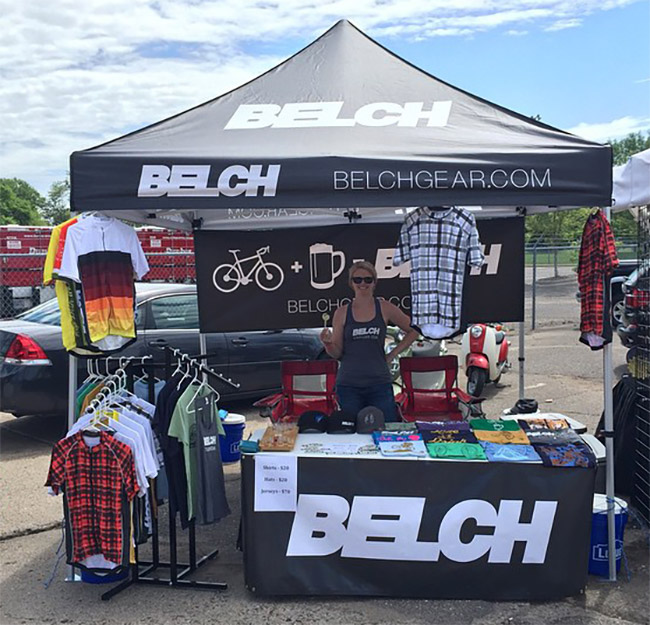 What makes your gear different from other cycling companies?
Somewhere along the line many cycling companies have bought into this belief that all cyclists want to be elite, or at least emulate the elite. We think the majority of people that ride are pretty ok with being average and have a great time in doing so.

Do you heckle hard-core cyclists?
You know, we really don’t heckle those guys unless they’re being dicks, and then we just kindly point out they are being a dick. Our mantra has always been: We accept all shapes and sizes, casual and elite, mountain or road. There is only one condition – Don’t be a dick!

What prompted you to start the brand in 2013?
We literally started the company with aspirations of making enough dough to sponsor and share beer at events because we thought we could have a ton of fun – and we have. We set out to create designs that we felt were different from the norm, something that we would wear and would exclaim ‘I’m out here to have a good time’ on the road or trail.

What materials do you use?
Our jerseys are made from polyester, and we use a mesh side panel to aide in ventilation. We’re currently developing other products that are made from other techie materials — more to come on that soon.

Why does BELCH only make full-zip jerseys?
When we first started we only had so much funds to dedicate toward product development so we needed to run with the best solution that the most people would be happy with. The full zip adds additional ventilation when needed and it can be super gross to peel a sweat-soaked jersey up and over your head after a ride. 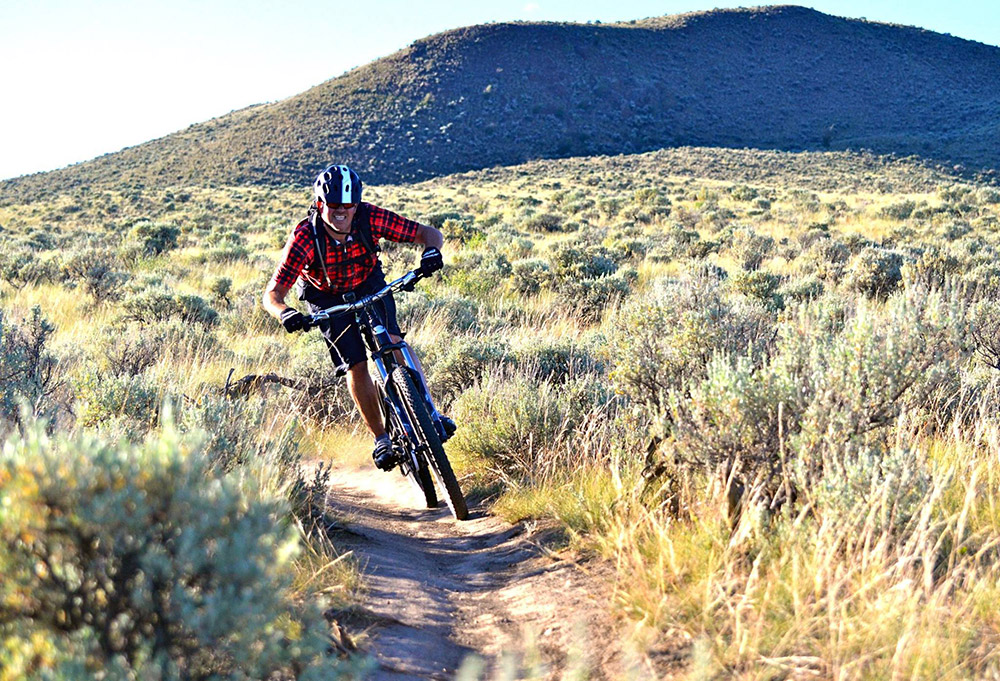 What else do you make besides bike jerseys?
We’ve been focused on cycling jerseys, fun t-shirts and hats. We have some other products in the pipe that we hope to release in the near future.

What’s the company mantra when it comes to beer?
We love the heck out of it and we really don’t discriminate. We enjoy fine craft beer and we enjoy cheap lawn mowing beer by the case. Every beer has its place. We also love to homebrew and have a great time producing what we like to think is pretty quality stuff.

What is the worst beer you’ve ever had?
I’ve always said I’ll drink whatever is put in front of me, but just last weekend I think I met my match. A friend and his wife purchased some White Birch Brewing Watermelon beer. They’d been hoping it’d fill the hole in their heart that 21st Amendment Hell or High Watermelon left vacant when they ran out of stock. It did not.

When’s the next BELCH Brew Ride?
We’re partnering up with the folks from MN Brewery Running Series to do a bike event on September 13th that will route people on two wheels between Northgate, Sociable Cider Werks and Insight, all local Minneapolis, Minn., breweries. 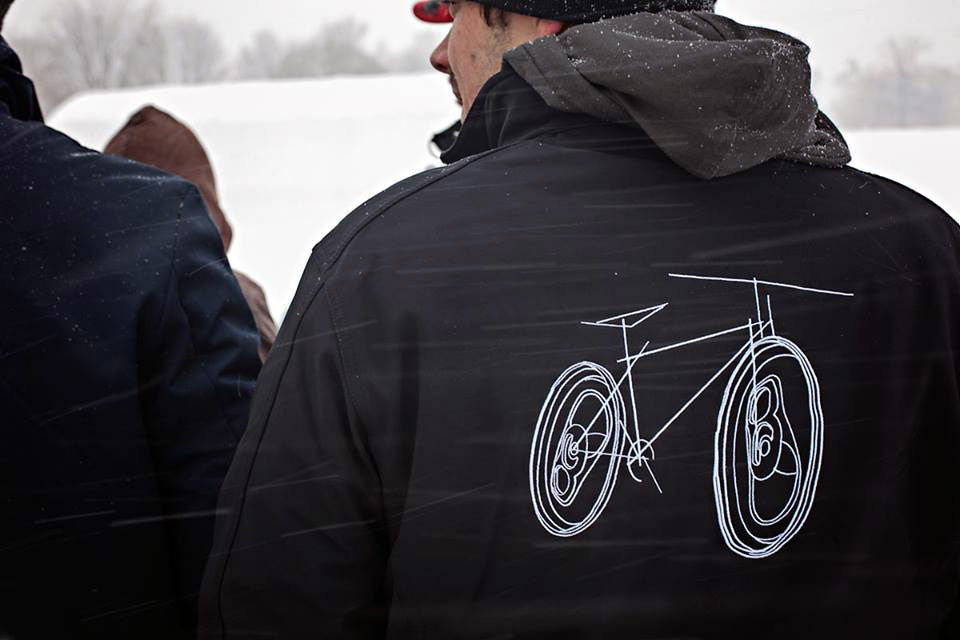 Up Next: ‘Reeb Dikyelous’ Is My Dream Bike