Payson McElveen had never gone out for a bikepacking race before his recent decision to attempt an FKT.

In September, McElveen set out to best the 3-day and 21-hour unsupported bikepacking FKT on the Colorado Trail. The epic 530-mile route runs from McElveen’s backyard in Durango all the way to Denver, with only a few sections different from the traditional on-foot route (as bikes aren’t allowed in wilderness areas). 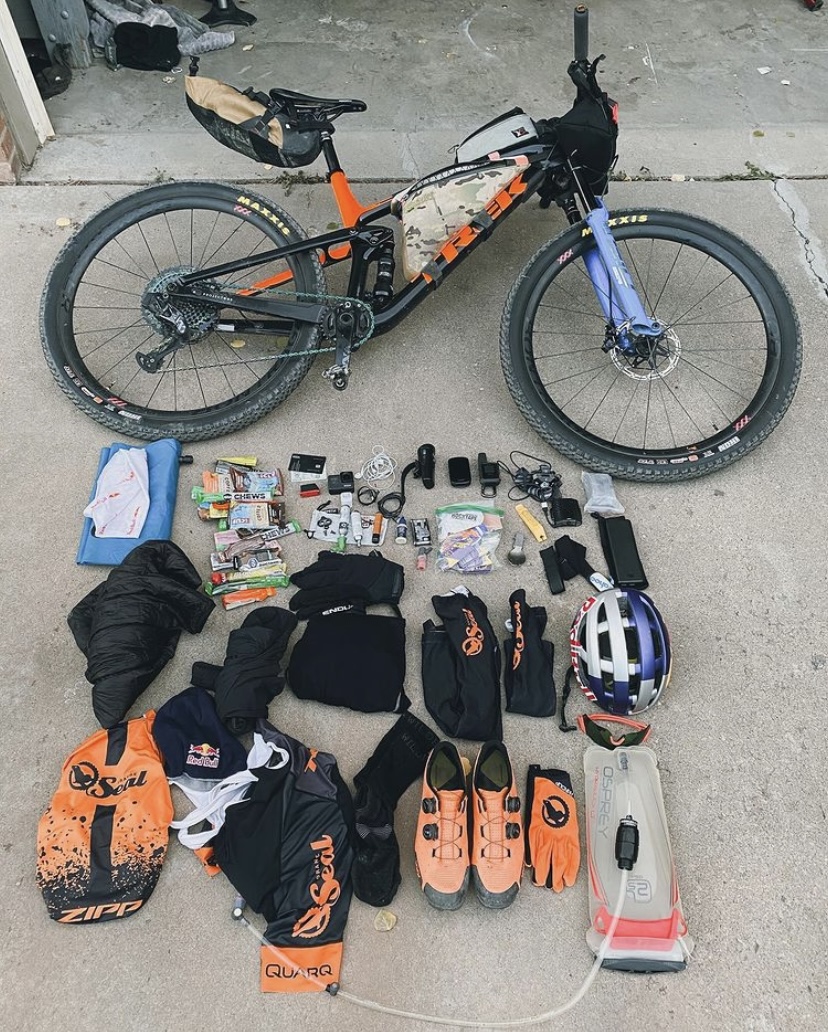 The pro MTB racer and Durango resident has racked up national titles in single-speed and gravel races. But never before has he bikepacked for time.

The solo bikepacking FKT push was just McElveen, his trusty Trek steed, and a healthy supply of CLIF bars in a race against the clock.

The route required McElveen to tackle 75,000 feet of climbing over the 530 miles, plus obstacles in terrain and weather. Even in September, he encountered unexpected snow.

“On paper, this thing scares me,” McElveen said before the attempt. “It’s one of the hardest bikepacking routes there is.”

It sounds like a rollercoaster. And it was. Luckily for us, McElveen documented his attempt here so we can relive his wild ride.

Teton Gravity Research is back yet again with another pow-worthy in-house film. This time, it's dedicated to the backcountry. Read more…