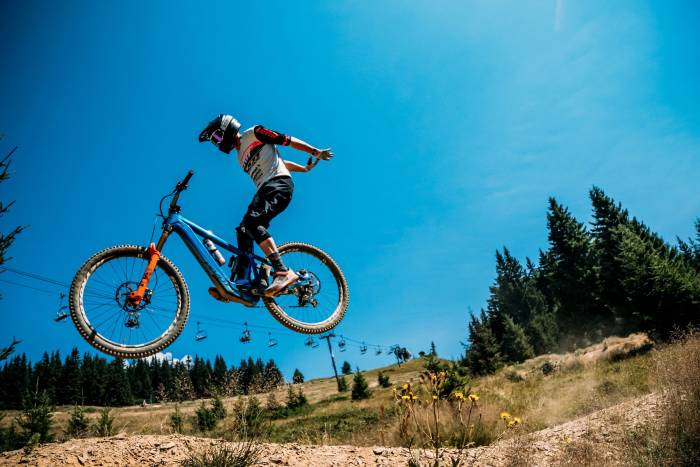 The Pivot Shuttle LT hits the ground running with a motor mounted low in the downtube to drop the center of gravity, long-travel suspension, and massive disc brakes.

Pivot became an early e-MTB adopter in the U.S., and now it introduces a battery-assisted trail bike with an entry it calls “intoxicating.” Pivot said it piled on more of everything in the Shuttle LT — more range, power, and pop, promising greater speed and bigger smiles going up and down.

I’ve never wanted an e-MTB. I started in road and cross-country mountain bike racing in the ’80s. I want to pedal and overcome obstacles under my own power. But then I went to a bike park. And I realized that pedal assistance could turn mountains into bike parks.

Early e-MTBs seemed to be designed to be an e-bike first and a trail bike second by an astronomical margin. Things improved, but I was admittedly critical. I was unwilling to give up any performance aspect to gain pedal assistance. No e-MTB has ever caught my eye until this one. On paper, the Pivot Shuttle LT seemingly hits all my marks.

“You’ll instantly recognize the balanced and planted feel you expect from a Pivot, yet without giving up the ‘pop’ we’ve bred into all our EWS-inspired bikes. We really pulled out all the stops with the Shuttle LT. This bike has the heart for enduro racing and is still the bike you’ll want to ride every day,” said Chris Cocalis, Pivot founder and CEO.

The Shuttle LT starts with a Shimano EP8 motor situated between the cranks. That placement allowed Pivot to move the battery further down the downtube, which lowered the bike’s center of gravity. The brand said the 756Wh battery — “​​developed for Pivot with Shimano’s top battery partner” — yields up to 6 hours of claimed ride time if you go easy on the Boost mode switch.

Proven dw-link suspension with a vertical shock layout in the back yields 160mm of travel. The design, Pivot says, makes the rig stiffer and lighter by using less material and making the frame smaller.

Other benefits include steeper shock rate progression and more room on the downtube for a bottle. Fox E-Tuned 38mm forks render 170mm of travel in the front. 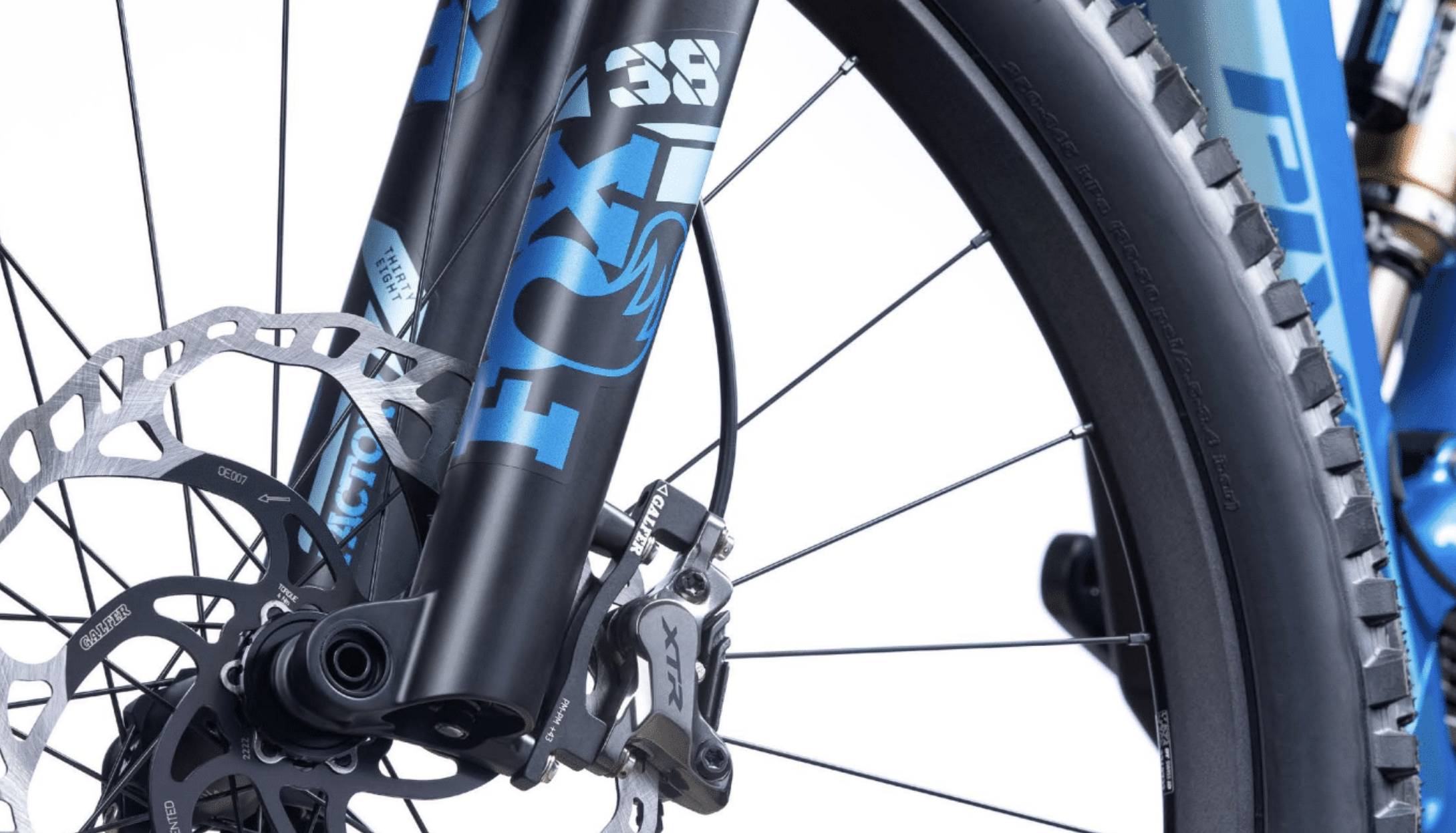 Prices start at $9,899 MSRP. For more, go to Pivot’s website. Looks like I’ll be selling a bike and saving my money. I cannot resist. 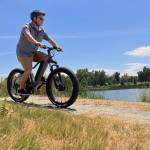 The PWR Dually gets its name from its dual-drive wheels, but how it distributes power between them enhances the riding experience. Read more…