Tune into tonight’s premiere: a film about inclusion, identity, and hand-drawn heroes.

This evening, Patagonia is releasing its long-anticipated mountain bike film, “Becoming Ruby.” The film tells the story of mountain biker, skier, and artist Brooklyn Bell. To inspire and motivate herself, she created a comic book hero named Ruby J. 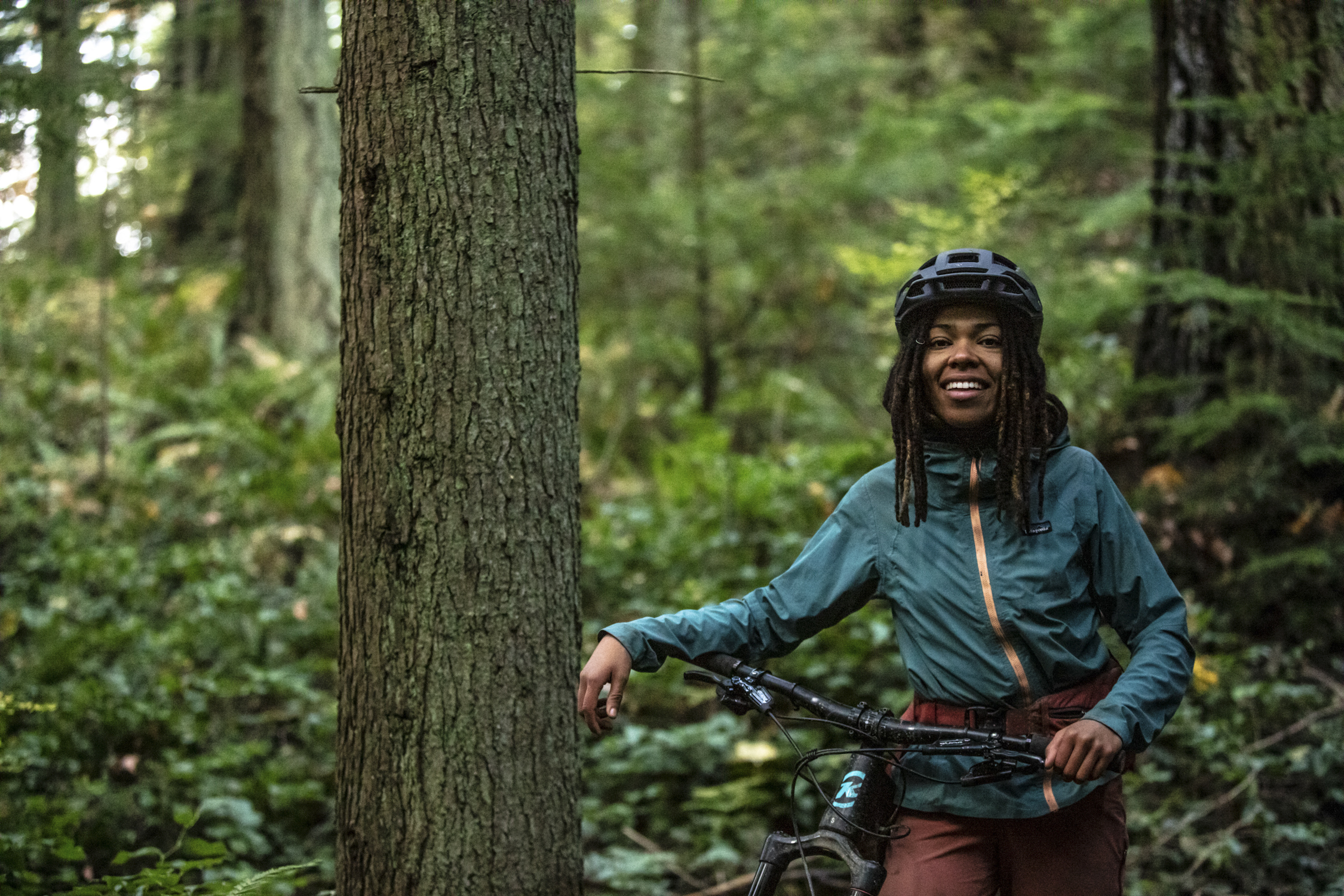 “I’m so excited to share what I’ve been working on with Patagonia this past year,” wrote Bell. “To have the platform to share who I am and what I think is so valuable. Thank you to the many groups and people who are creating space for people like me.”

The film is multifaceted: It has an action-oriented and motivating storyline, breathtaking trail footage, and, of course, a reminder that the outdoors is there for everyone — no matter your motivation, race, or sport.

This film premieres at 6 p.m. PT (9 p.m. ET). Watch live here, or on Patagonia’s YouTube channel. Don’t worry, if you can’t make the premiere, you can watch the film any other time after its launch.

There will be a Q&A with Brooklyn Bell herself following the film.

“Becoming Ruby” was directed by Dave Mayers and produced by Patagonia.

Pro mountain biker Claire Buchar is ready to hit the trail. In this video, she stops to talk motivation and give us insight into why she rides. Read more…

A team of amputee mountaineers climbs one of South America's most iconic and challenging peaks to raise money for others in need of prosthetics. Read more…

Saving…
Dirty Kanza Champion Breaks Down His Gravel Cycling Gear
The Other Side of Revelstoke: Boulders, Berms, and Bikes
×