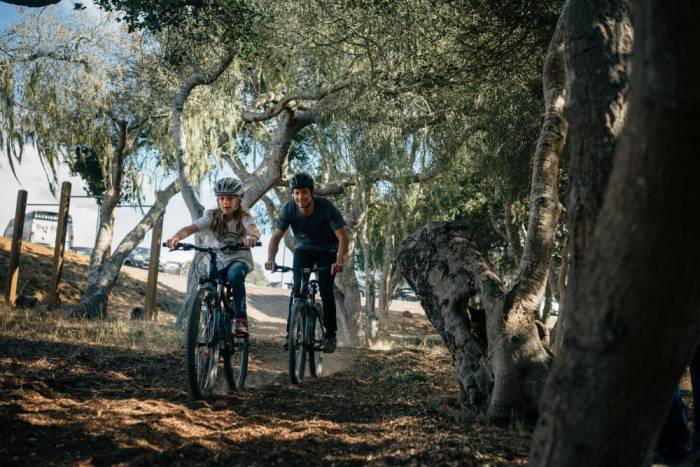 Up Next: Trail Angels: Giving Back At Trans-Am Bike Race