The USA Pro Challenge, a professional stage bike race through the Rocky Mountains in Colorado, will not run in 2016.

Organizers hope the race will return in 2017, but for now, its future is uncertain.

According to several sources, organizers decided to can the 2016 race after they could not find sponsors willing to shell out enough money to support the event. The race had become a summertime staple to cycling fans in Colorado, who lined roads by the hundreds of thousands to watch the best cyclists in the world race through iconic towns like Breckenridge, Aspen, and Boulder. 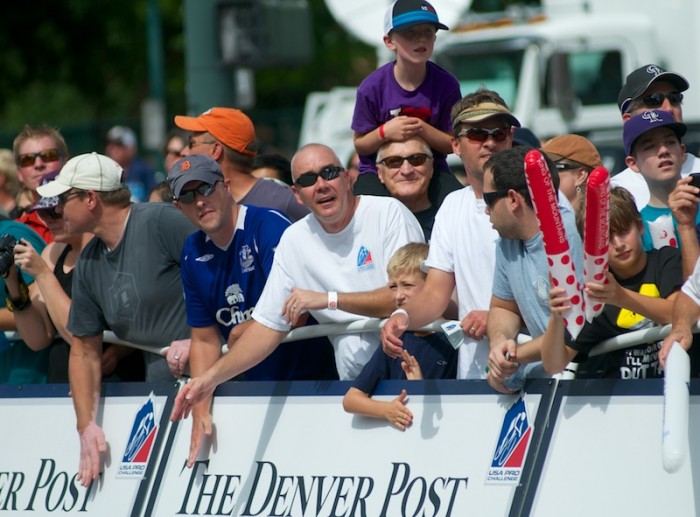 Shawn Hunter, CEO of the Pro Tour, made the following announcement, according to KUSA TV in Denver:

“As we finish the transition of the USA Pro Challenge to a new ownership group, the focus has been on the continuing legacy of the race. The timing and work involved in this endeavor does not allow us to produce the event in 2016 and achieve all the goals of our important stakeholders. Instead, we have targeted 2017 to restart this iconic race.

Since the inaugural USA Pro Challenge in 2011, the race has been a great Colorado community asset and has quickly become one of the most exciting races on the global cycling calendar, for fans and competitors. While forming a new ownership group for the event, we have been focused on ensuring the longevity of the race, expanding its coverage, and aligning it with other United States cycling events and activities. Building a solid platform of this type takes time and the efforts of many diverse stakeholders, and while we will not be conducting America’s Race this year, we are diligently working to complete the necessary pieces for 2017.

We have made great strides over the past months and look to re-launch when we finish this phase of the process. We thank all of our world-class Colorado communities, sponsors, and benefactors that have and continue to help us achieve the goal of producing the best race in the world. A special thank you goes to Rick and Richard Schaden who originally launched the race in 2011. Without their vision and support we would not be here.” 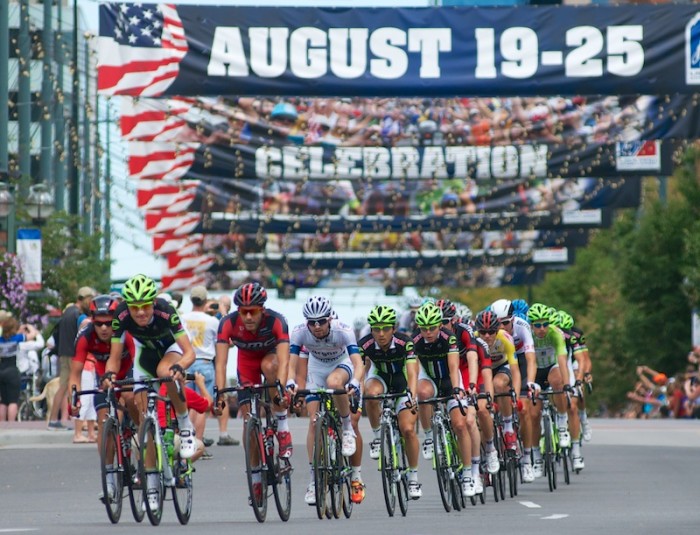 The Schadens, who had owned the race since its 2011 inception, were unable to secure a title sponsor or other investors to offset annual losses. Cycling News reported that the race lost $2 million in 2015, and the Schaden’s total investment over five years was estimated to be more than $20 million.

Up Next: 9 Winter Biking Pitfalls (How To Overcome Them)