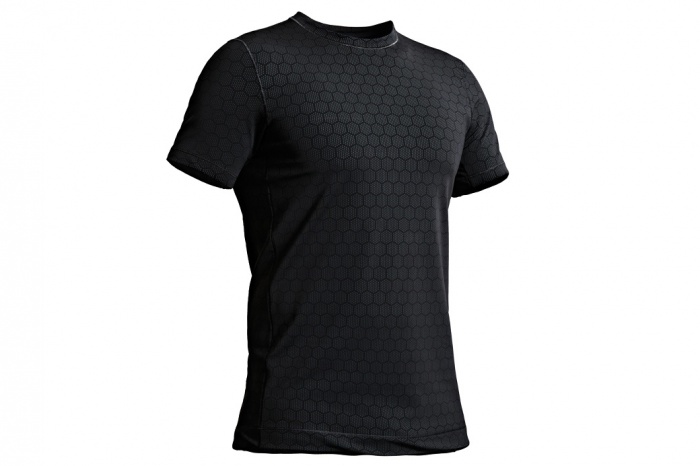 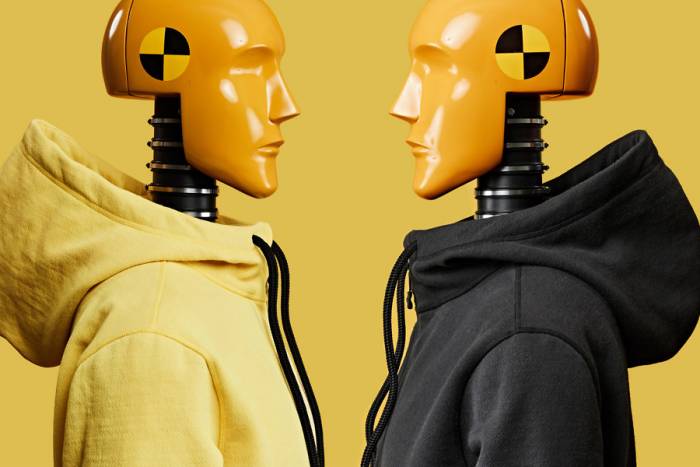 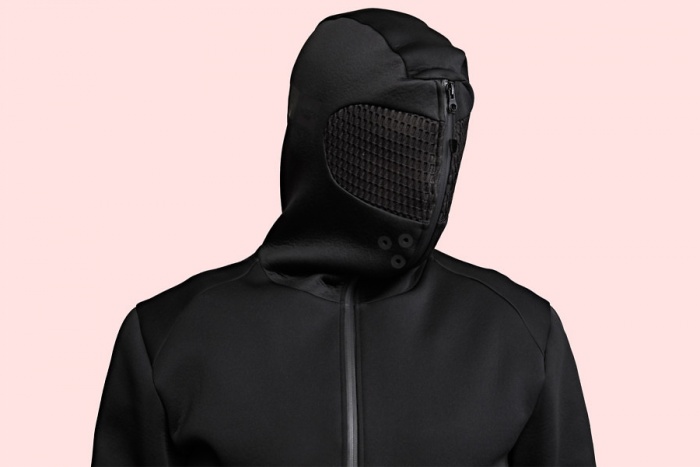 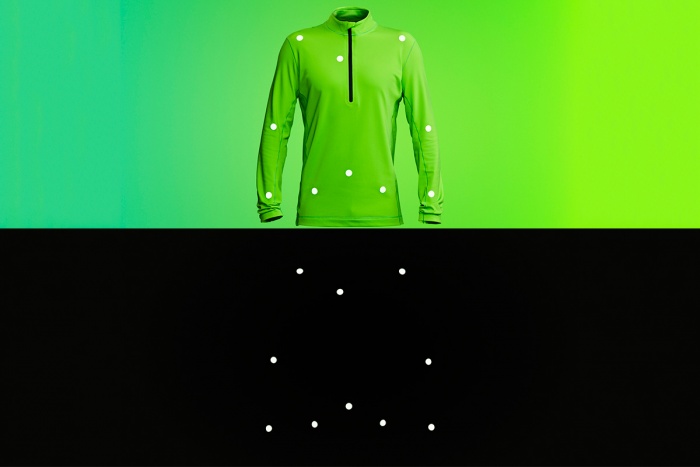 Up Next: In The Spotlight: Boa Brand Profile