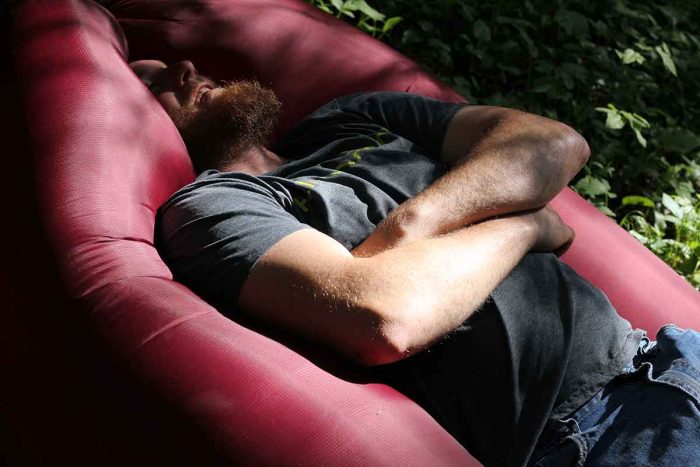 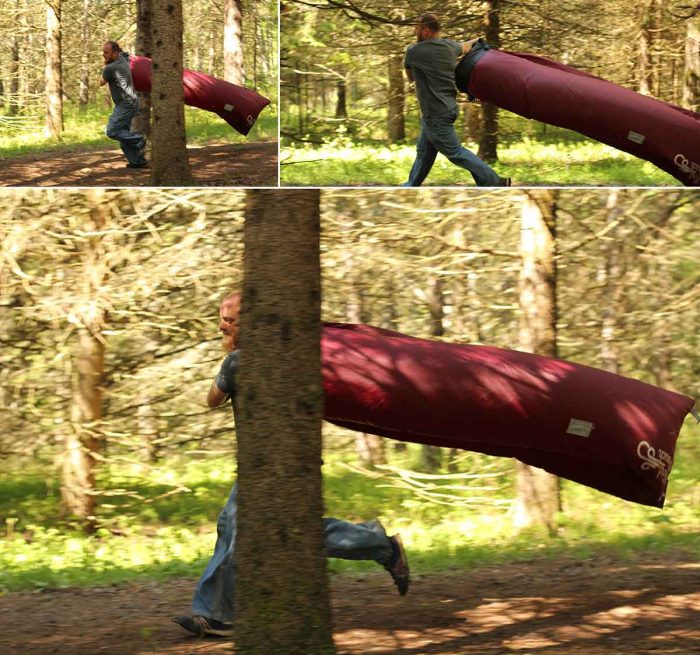 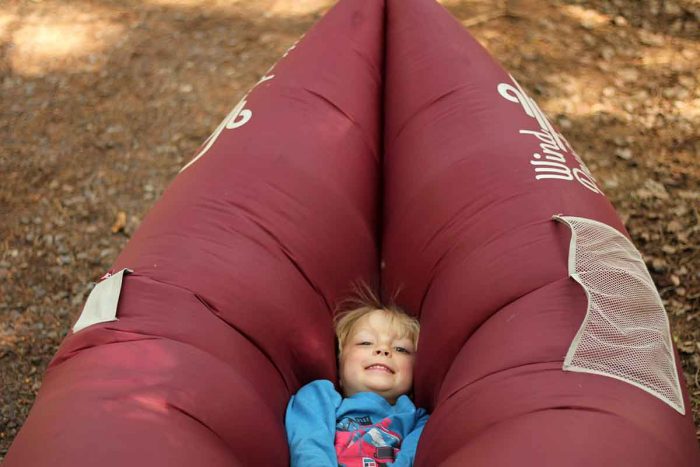 Up Next: The Double Hammock We’ve Been Waiting For