Andrew King loves to run up mountains, meditate at the top, and then catch a few waves when he’s back at sea level. He’s also on a mission to climb the world’s highest Seven Summits and the Volcanic Seven Summits.

If he succeeds, he’ll be the first African American to accomplish the feat. For him, breaking through that glass ceiling is just as important as the physical accomplishment itself.

He quietly pursued this goal over the past five years, climbing Aconcagua and Mount Kilimanjaro, the tallest summits in the Americas and Africa, respectively. Along the way, he spotlighted the lives of the communities around these climbing destinations with his Between Worlds Project.

“As a climber, I don’t see a lot of diversity in the sport. And the reason why is the economic barriers along with the racial barriers,” King said. “The first mental mountain I ever climbed was leaving Detroit; getting out of the projects and getting adopted by my grandparents.”

This was the springboard that pushed King toward where he is today. 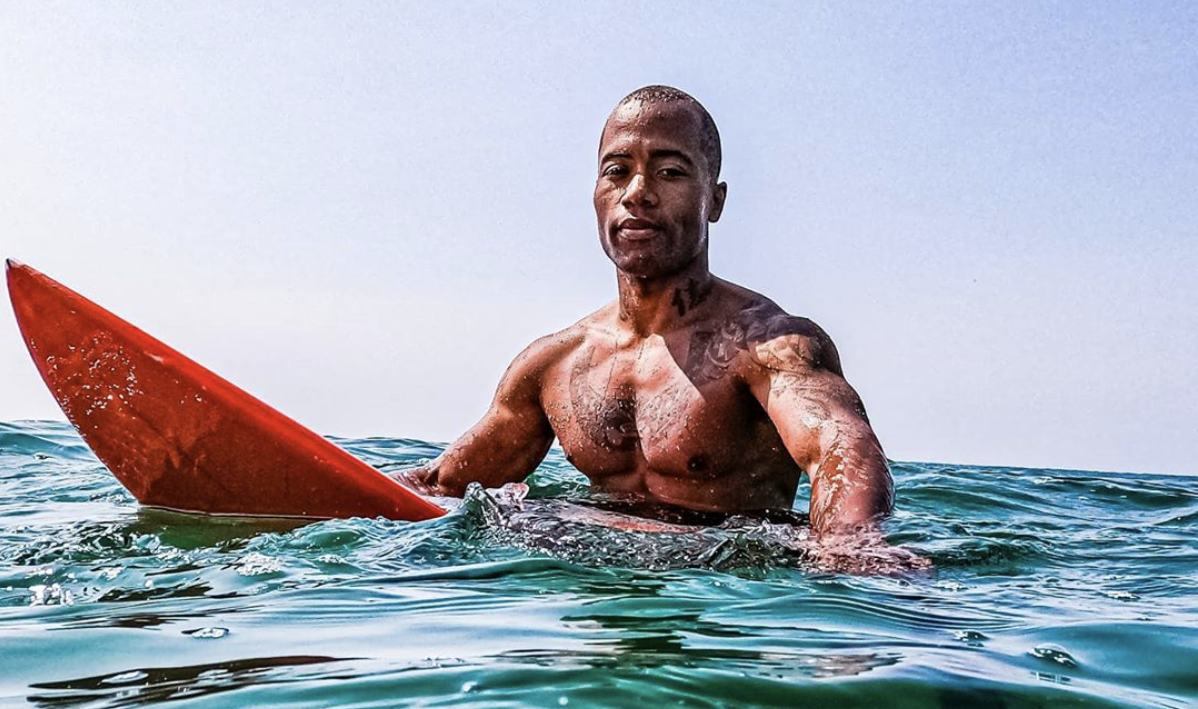 King had scheduled Mount Elbrus in Europe as his next climb, but coronavirus dashed those plans. Instead, he turned his attention closer to home — Pico de Orizaba in Mexico, which he summited in October.

Despite the uncertainty of 2020, the biggest change for King and his project was an influx of partnerships with outdoor brands, most notably HOKA ONE ONE. HOKA is focused on telling stories of underrepresented groups and empowering people to move. King’s mission was a perfect fit.

“It was the rocket fuel that the project was missing,” he said. “I wanted to take it to the point it has to go beyond social media, beyond the hashtag, beyond something that’s going to have a 10-second lifespan.” 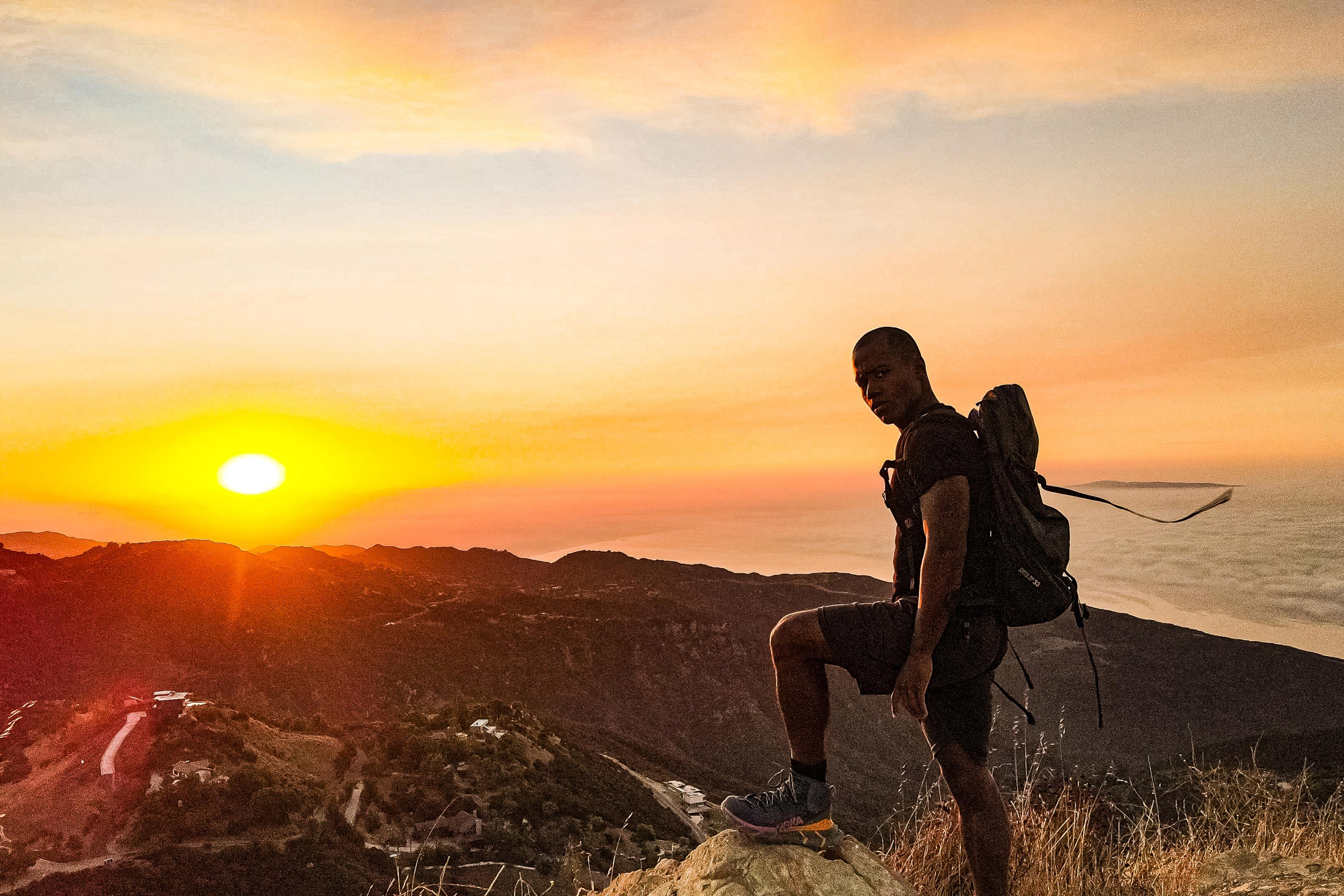 Several brands reacted to this summer’s turmoil over racial injustice by supporting athlete-activists that helped bring attention to issues of access and diversity — both within sports and the social inequality beyond.

One way HOKA did that was to hand over the reins to its Instagram feed to King, who suddenly found himself in the role of social media influencer. That exposure came with new followers and additional partnerships from Black Diamond and Sea to Summit.

King credits these partners for understanding what he is doing. He cares about the environment beyond these 14 summits and likes that they provide context to his goals and project. Other brands approached him, but he balked over concerns of authenticity.

“I’m not going to be your token save-face flag during these times,” he explained.

Most importantly, the partners King did work with opened up doors that weren’t there when he was growing up. 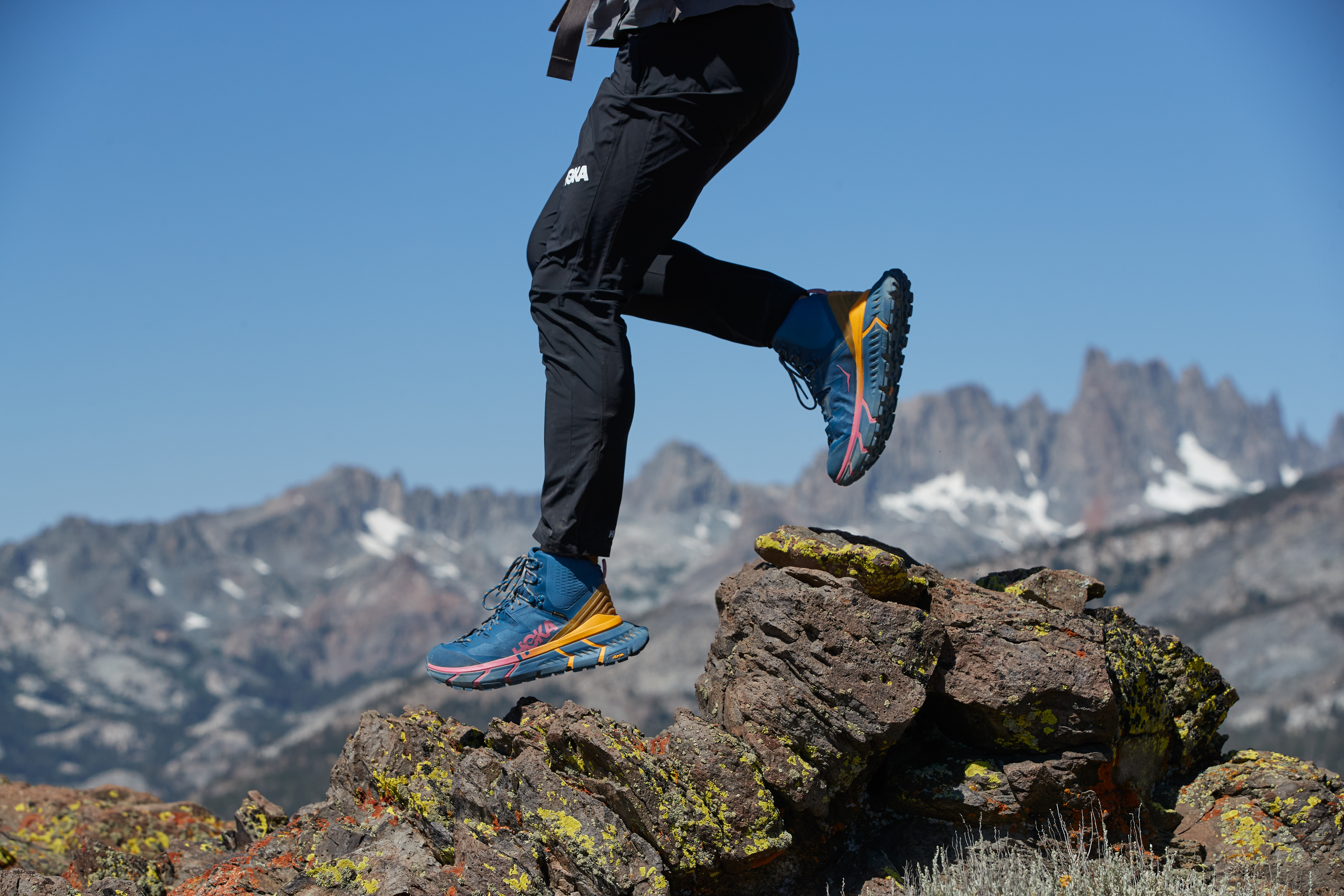 A New Kind of Support

King acknowledges that his goal will be hard and expensive. But he sees his partners as a support system — similar to the role his family played in providing structure and encouragement when he tackled previous goals, like a track scholarship and earning college degrees.

Looking back, he calls the equipment he used on his first two summits “a joke.” Now with shoes to run and hike in, and gear for climbing and camping, he feels more prepared than ever.

A director-level job enables him to send money to his grandparents and self-fund his project, but it still takes time between summits to save for the next. “For the first time in the decade I’ve been climbing, I now feel mentally and physically grounded.”

In Mexico, King hit the mountains in HOKA’s new TenNine Hike GTX Boots. So far, he’s a fan. King credits the boots with improving his hiking experience during preparation and on his summit of Pico de Orizaba.

“They’re amazing. The heel support really keeps things tight as well as supports my ankle. And then the toebox helps make sure that even if I have some supination, my ankle isn’t rolling.” 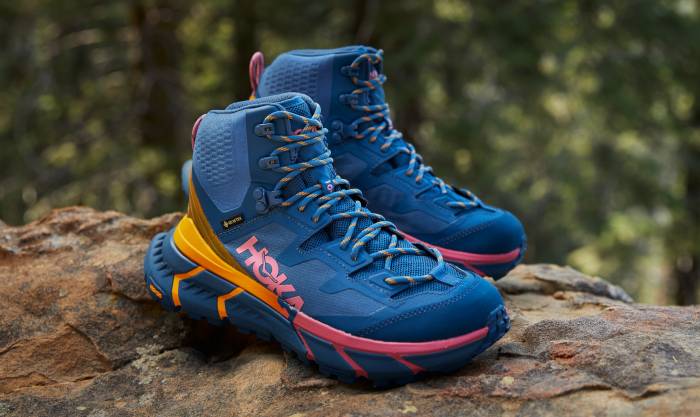 Rather than use the summits and peaks as a checklist, the Between Worlds Project seeks to spotlight the disparity in living conditions around these climbing destinations.

The project came about roughly 5 years ago when he was on a solo expedition that brought him through Taiwan. He stopped for tea in a small mining town and began talking with a local woman who was curious where he was from. As they talked, he offhandedly encouraged her to visit the U.S. But immediately, he realized how improbable such a journey was for her.

That triggered him to contemplate the disparity in wealth and privilege between them.

“What would my life have been like if I wasn’t a black man in a country still trying to navigate what those rights meant for people of minorities?” he recalls asking himself. “I came to the conclusion that we’re all between these worlds, under this glass ceiling, and trying to navigate above it. We’re all lottery tickets.“

From that moment on, he decided he would always include learning about the issues of the local communities when he travels to climb or surf.

Before topping out in Mexico, he got the lay of the land through volunteering. He usually looks for less-funded nonprofits that can benefit from exposure or at least an extra set of helping hands. In Mexico, he planned to spend time in a small community with a high incidence of violence, help release sea turtles, and explore a rainforest to better understand the conservation issues in play there.

These plans, like so many in 2020, were written in pencil due to coronavirus protocols. King didn’t want to introduce risk to the communities he wanted to visit, as one of his core beliefs is to leave a place better than how he found it. 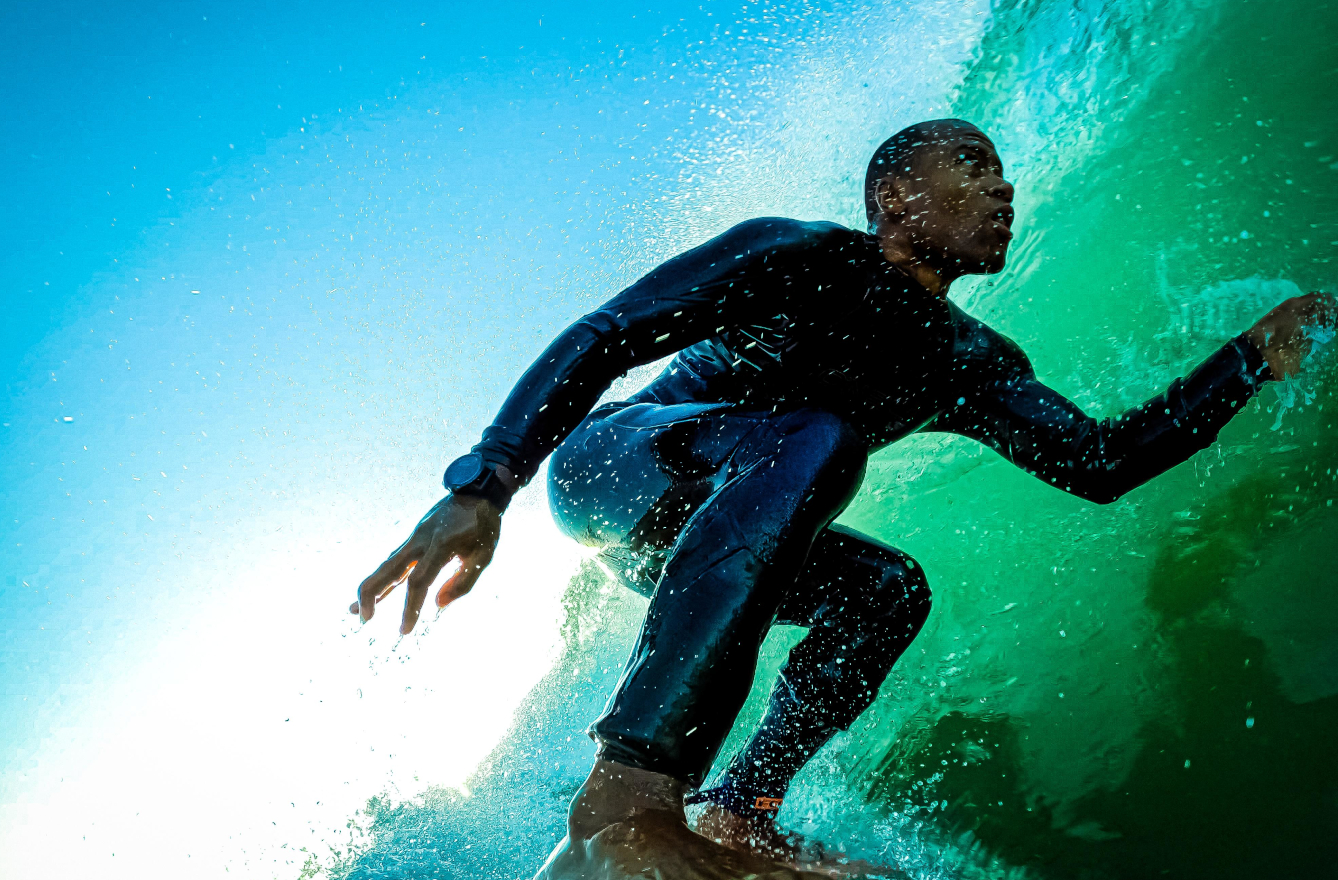 King’s journey to summit the highest mountains and volcanoes on every continent will take time. Adventure rarely runs on schedule, though.

Follow Andrew King and his Between Worlds Project through his website and Instagram feed. You’ll notice his shoes as well. Those are the new TenNine Hike GTX Boots by HOKA ONE ONE.

This article is sponsored by HOKA ONE ONE.