The pro climber gave a TED talk last month. Among key takeaways: Adversity in life is inevitable, so ‘train’ for it by exposing yourself to selective hardship and embracing the chance to grow stronger. 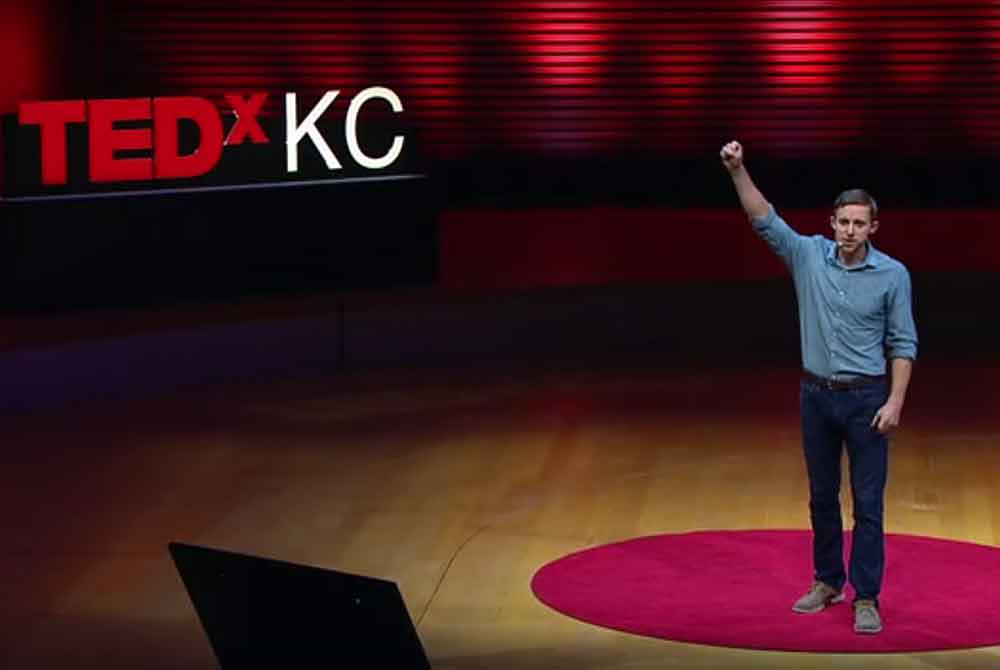 Tommy Caldwell is a tough climber, among the world’s best, but also a man who has experienced life in its huge ups and downs. The 37-year-old is best known for making the first free ascent of El Cap’s Dawn Wall in Yosemite – considered all but impossible at the time – along with Kevin Jorgensen.

But Caldwell’s toughest test wasn’t one he saw coming. In 2000, he and three climbers were in Kyrgyzstan when they were taken hostage by militants, held at gunpoint, and deprived of food for days. Caldwell realized he could be traumatized by the experience, or he could endure it, and be empowered by the results.

You can watch his TED talk to see how the Kyrgyzstan story ends. In the meantime, here are a few takeaways from Caldwell’s presentation on climbing and life.

You will be exposed in daily life to challenges and conflict. When you run into little bits of adversity – say, driving headwind and rain on your bike ride home – think of it as a chance to train for a bigger challenge down the road, like a bivy in bad weather, a leaky tent, or being on a ridge in bone-chilling cold. Let challenges energize you rather than wear you down.

Caldwell, himself a father, learned most of what he knows about the outdoors from his dad, who took him to the mountains from a young age. He tells about sleeping in a snow cave and climbing 14ers at an age when most kids were still fumbling with crayons. This exposure to “selective hardship,” Caldwell says, prepared him to endure bigger and longer challenges ahead.

3) Hardship And Setbacks Can Illuminate Your Passion.

In 2001, Caldwell accidentally sawed off most of his left index finger. It could have been a career-ending injury for a climber, but Caldwell found he became even more focused and driven to succeed with the new hindrance. The hardship, he says in the talk, helped him realize just how passionate he was about climbing, and that passion helped drive him to defy the odds and climb better than almost anyone with ten fingers.

For Caldwell, the Dawn Wall was not a goal – that would have been too overwhelming, he says. Instead, it was an idea, or a question. With that mindset, he unpacked whether it was possible for him to climb that route; over seven years, he arrived at the answer. Had he assumed from the start it was possible, but without his unique mindset he might not have been as patient, leading to failure. This mindset also would have made failure harder to swallow.

5) When Complacency Is Approached, The World Will Cloud Over.

Don’t get stuck in a rut. Don’t accept passionless moments in life, but push yourself every day. Commitment and challenge will give you clear vision, while complacency “clouds over” your perspective, Caldwell said.

Innumerable factors have to come together to achieve something people think is impossible, like a free climb of the Dawn Wall or a swim across the English Channel. Yet it keeps happening. How can you ensure the best odds? Be ready when things come together and you meet your challenge.

7) Hardship Is Inevitable, Put Your Goggles On, Face The Wind.

We think this one speaks for itself. Get out there in life, and get it done.

–Watch the full TED talk by Tommy Caldwell, called “What Are You Up Against?”