Classic styling with new Vibram tech underfoot, the Mountain 600 is a solid fit on trails and city streets. 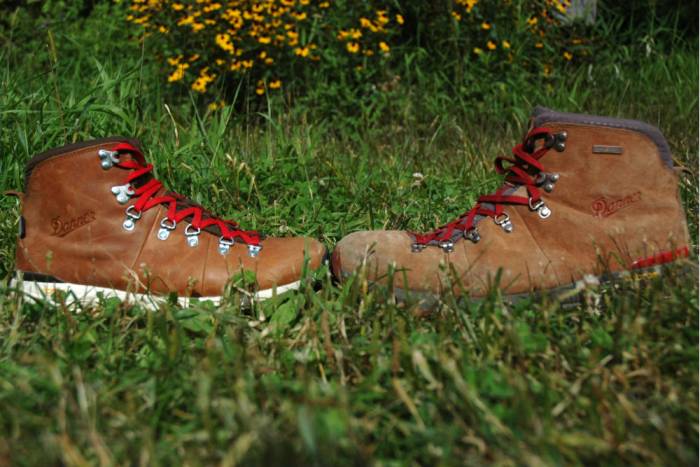 Danner began pounding out work boots in 1932 when manufacturing jobs were at a premium, and hard labor and long hours were the norm. Footwear back then had to last and stand up to serious abuse.

One of Danner's mountain-to-town leather boots, the Danner Vertigo 917 uses a mix of modern midsole materials, elastic cuffs, and classic leather stylings. We wore the Danner 917 leather boots for a month for this review. Read more…

The new Mountain 600 looks like a working man’s boot, but hidden beneath its surface is lightweight cushioning and grippy Vibram rubber. It makes this boot cozier and more recreational than its ancestors.

We tromped around in two styles of the Mountain 600 – on trails, around town, even at an honest-to-god Cow Pie Festival – to see if they work and feel as good as they look. 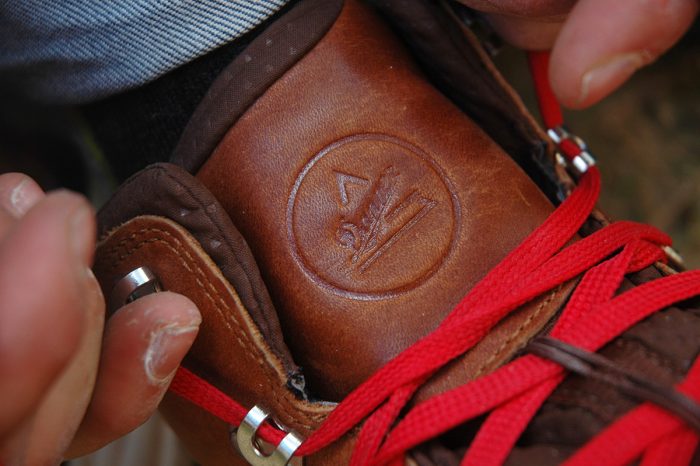 These boots come in a variety of styles and colors, all available in men’s and women’s fit. We tested two men’s pairs, one with suede uppers and another full grain leather. All other specs were the same.

Both pairs weigh in at 18 oz. per boot, sit 4.5 in. up on the ankle, and have the same aggressive “self-adapting” lug pattern on the sole.

According to a senior product designer at Danner, these lugs “move with the natural motion of your feet” to provide optimal traction. 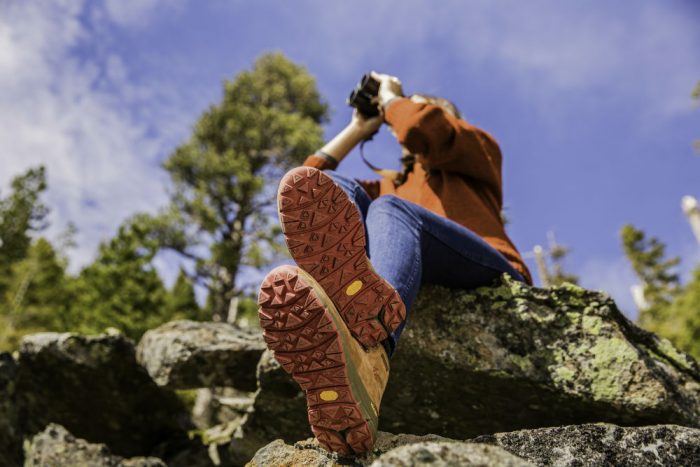 Above the lugs is the real tech feature showcased by Danner and Vibram’s team-up, the SPE midsole. It’s a lot of letters, but the Mountain 600s are the first products to use Vibram’s special lightweight SPE rubber compound.

It’s that midsole that transforms these rugged-looking work boots into an easy-to-wear, everyday pair of kicks.

In a nutshell, these boots are a lot of fun to wear. They look retro and rugged enough that both myself and another editor received plenty of comments. Most of these were to the effect of, “That’s a nice-looking set of Danners. How long have you had them?”

That seems to be what Danner is going for with this release. The boots look like an old, trusty pair of hikers, but have enough class to work around town as a functional fashion accessory.

If looks are what you’re after, they work. If function is what you want in a boot, read on.

We took the Mountain 600 through a variety of conditions, dirt trails, wet sidewalks, mud puddles, and hay fields. In all of these terrains, the boots proved grippy and weatherproof. 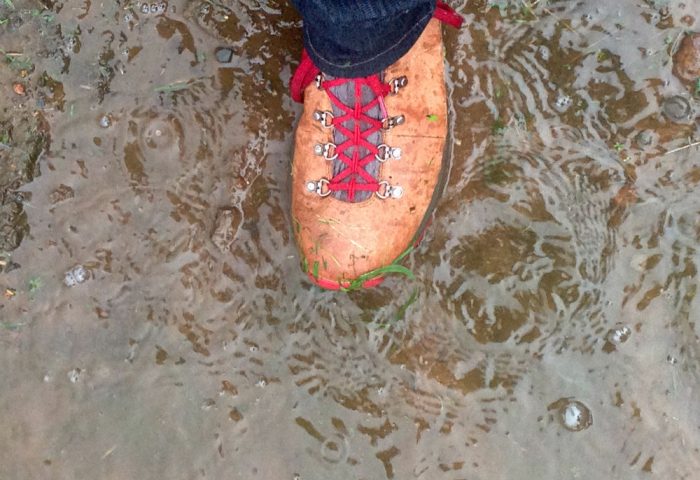 Danner states both the suede and leather models are waterproof, using its Danner Dry treatment. We took both into wet conditions.

For the most part, the claim is true. Splashing through puddles, walking through the rain, even dumping a full canteen of water directly on it, the boots kept feet dry. There was a hint of damp that came through after extended exposure, but by in large, the boots keep water out.

The kicker on the kicks is the weight. At its widest, the SPE midsole is about 1.5 in. thick. There’s plenty of cushioning between the outsole and the footbed, but that doesn’t translate into bottom-heavy boots. 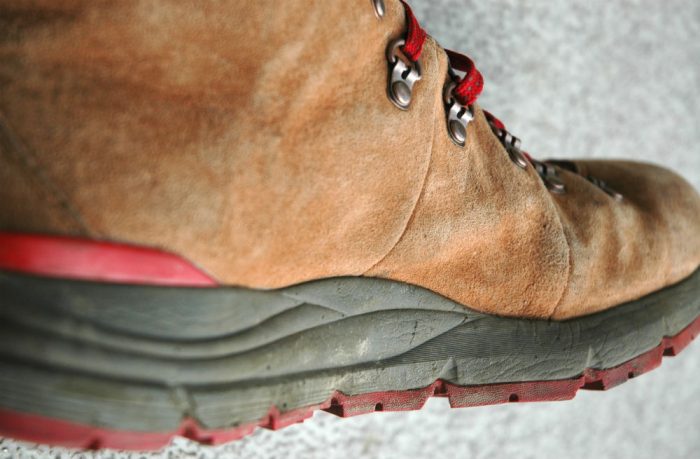 The Mountain 600s are easy and flexible to walk around in. Unlike other durable hikers, we weren’t aching (literally) to take them off after a day of use.

The looks and technology in this boot make it more expensive than other hikers, but not much. The Mountain 600 line starts at $180 for men’s and women’s suede and goes up to $200 for both full grain leather models.

While we haven’t had the chance to test these boots for durability over the long term, they have worked great for the two months we’ve been wearing them.

You should look at these boots if style and comfort are your main concerns in a pair of outdoor boots. Functionally, the Mountain 600s will do the job for medium-duty work and play. 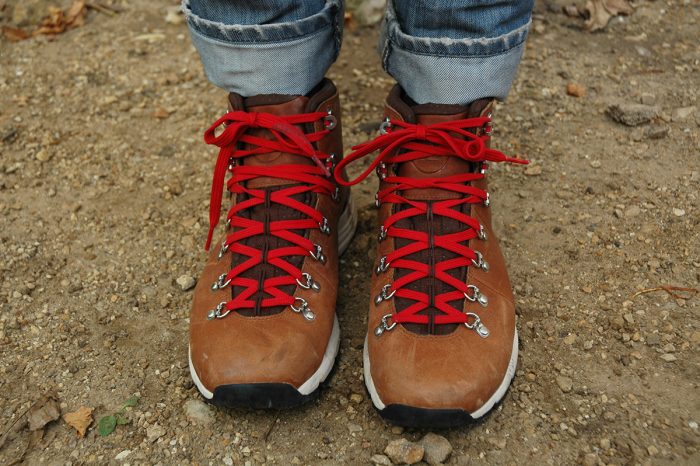 We’ve come to love these boots because they are light and comfortable, though, they are not bombproof. For seriously mucky conditions or harsh environs where protection is number one, you may want a heavier, taller boot.

For the price, Danner has made a great boot that’s comfortable, rugged enough for most getaways, and plenty good-looking in the country or the city.