In recent years, droves of runners (myself included) ditched over-engineered footwear for shoes that create more of a “barefoot” experience. A host of startups launched to meet the demand.

Dozens of brands now make shoes classified as “minimal,” including big players like Nike and New Balance. This article covers the other side of the spectrum, including six homegrown brands making some of the best minimalist running shoes around.

Minimal ‘Made In USA’ – Carson Footwear 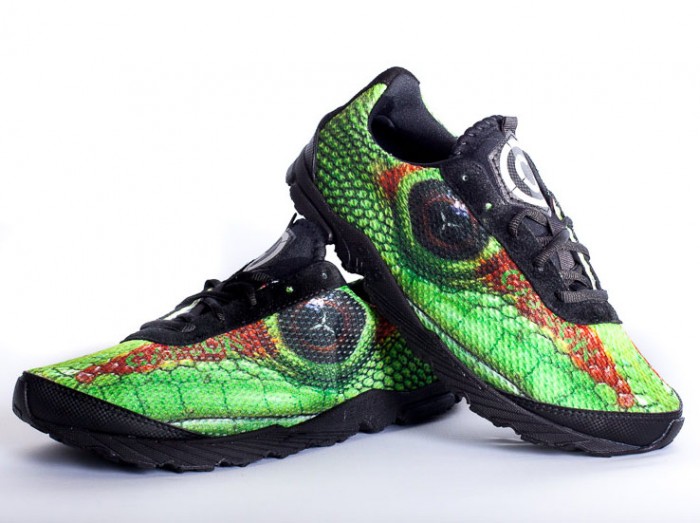 Everett Carson wasn’t happy with the minimalist footwear choices on the market, so he did something nearly everyone thinks is a bit crazy. He started manufacturing his own running shoes right here in the USA. “When I started, I wanted to make a better running shoe. Now I’m looking to set up a manufacturing environment or company that challenges the way the shoe industry operates,” Carson said. “I think it’s broken.” These light and bright running shoes have a polyurethane blend in the midsole and an outsole that creates more bounce and protection. Read more: Carson Footwear Review 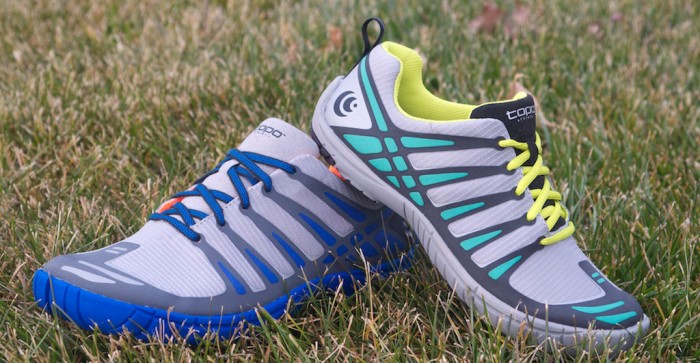 Topo Athletic’s trail runners have all the benefits of a lightweight, minimalist shoe but with the burliness to handle roots, rocks, mud, snow, and other mountain-induced obstacles. Solid traction, 2mm of drop, and a reinforced toe box — but with ample room to let feet splay out — make them unique. Tony Post launched Topo Athletic in 2012. Prior to that, he was the CEO of Vibram USA, best known for the FiveFingers shoes. See more: Topo Athletic Review 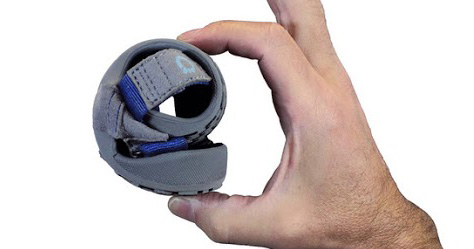 The greatest pro and greatest con of Xero Shoes is that they’re thin enough to roll into a loop. These running sandals are about as minimalist as it gets. Xero Shoes started in 2009 with a huarache-style sandal, which is something it seems only a hippy can pull off (and pretty much what investors on ABC’s show Shark Tank told the founders when they appeared, and were subsequently shot down). The company has since branched out into other styles that more people would be likely to wear, and it brought on former Crocs CEO John McCarvel as its chairman of the board and lead investor. See more: Xero Sandals Review and Amuri Z-Treks Review 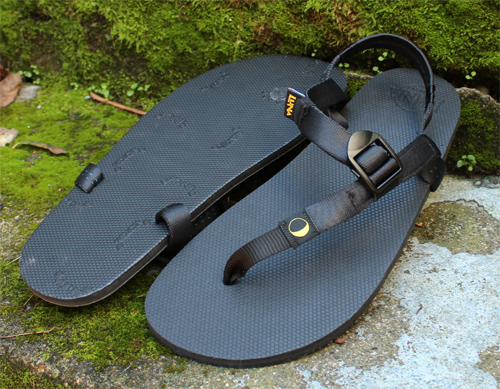 Luna Sandals is only one step away from barefoot running – nothing more than a buffer for the thinner skin and non-calloused feet of the modern man. The “shoes” consist of narrow nylon straps and a flexible piece of foot-shaped rubber for the sole. Handmade in Seattle, they are tough and last for miles. Founder Ted McDonald is something of a cult figure, a man known as “Barefoot Ted” who was featured in the bestselling book “Born to Run.” Read more: Luna Sandals Review 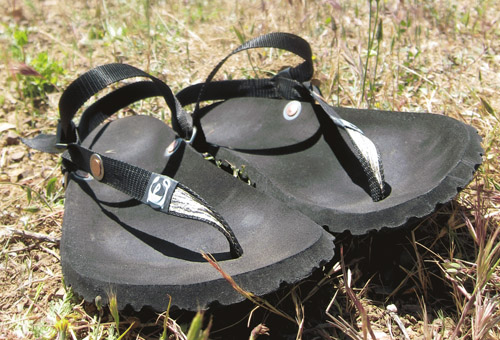 Earth Runners sells sandals with touted metaphysical effects. Conductive metal inserts in the footbed “ground” a wearer electronically with the Earth, allowing “access to the Earth’s harmonizing effects,” the brand cites. A conductive front strap passes between the big and second toes, and copper inserts rest under the toes. While simplistic in design, the huarache sandals have a homemade aesthetic that requires some tinkering to get a good fit. Chakra alignment, here we come. Read more: Earth Runners Review 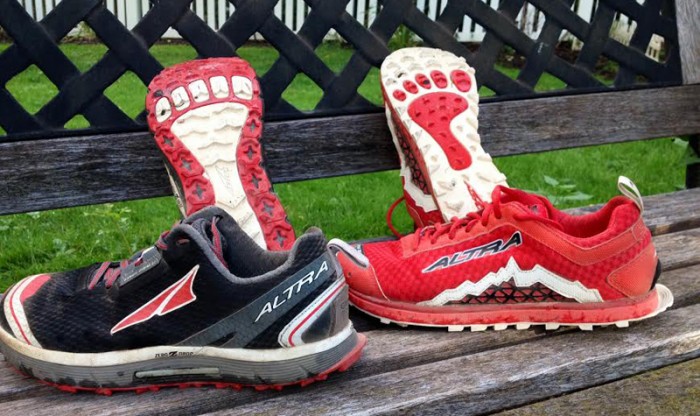 Today, Altra is a fairly mainstream brand – one that has been acquired by Icon Health & Fitness. But it wasn’t too long ago that co-founder Golden Harper was melting outsoles off traditional running shoes with a toaster oven and removing excess heel elevation. Altra pioneered the concept of zero-drop, which means that the toe and heel of the shoe are the same height. In recent years, the company has moved toward highly cushioned shoes, but ones that still employ the zero-drop design. Read more: Altra Olympus Review

–Amy Hatch is the founder of Garage Grown Gear, an online magazine and store helping people discover innovative outdoor startups. She is an avid runner who has completed the Leadville 100, Big Horn 50, and Resurrection Pass 50 ultra-marathons.

Up Next: Salomon Running TV – ‘To The Sea’ Episode