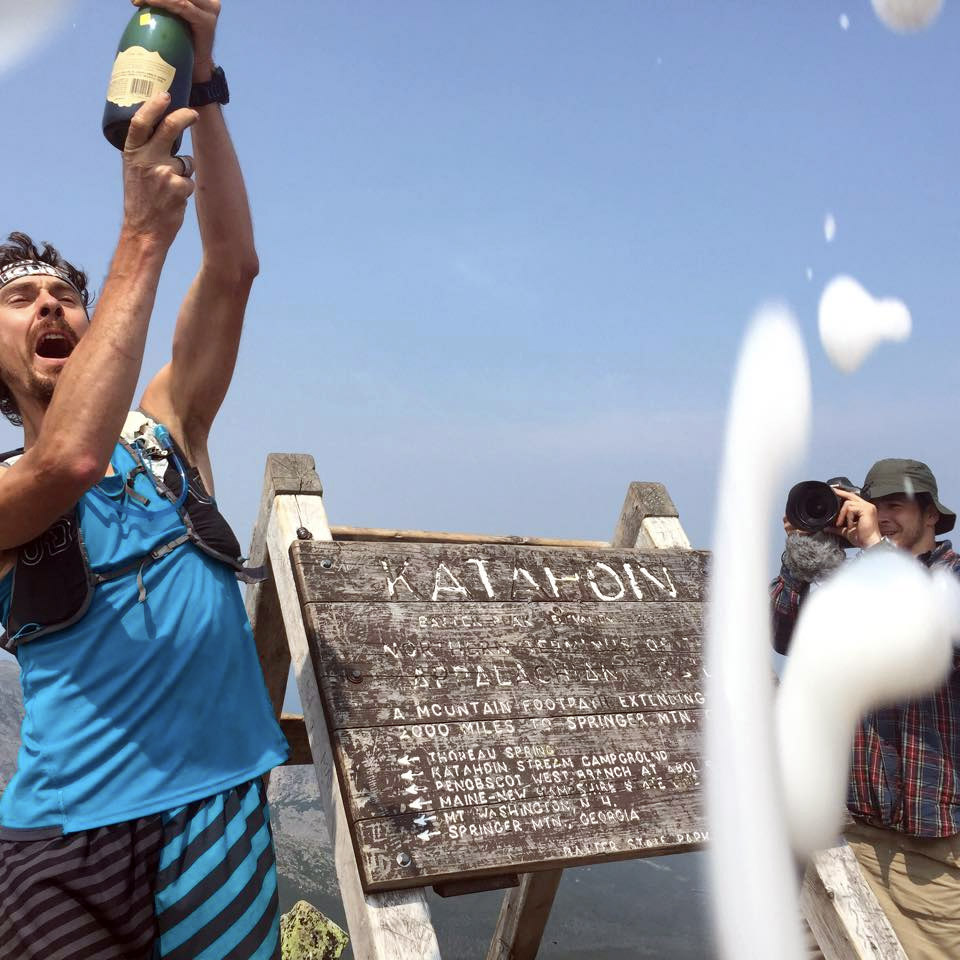 Scott Jurek has broken the fastest-known-time (FKT) on the Appalachian Trail (AT) by approximately three hours.

He completed the 2,160-mile trail in 46 days, 8 hours, and 8 minutes, reports iRunFar.com and other sources.

Jurek summitted Maine’s Mount Katahdin, the northern terminus of the AT, just after 2 p.m. eastern time today (July 12). He departed from Springer Mountain in Georgia on May 27. Congrats to Jurek on this monumental effort!

We covered the record attempt in a post earlier this week. At the time, there was question whether Jurek would make the summit of Katahdin and the end of the trail in time.

It looks like he powered through in a last-ditch push to just break the record. It’s an amazing feat, and almost more amazing how close the top two times are for a 2,160-mile route.

Jurek, 41, of Boulder, Colorado, is one of ultrarunning’s biggest stars and has been at the forefront of the sport for years.

The seven-time winner of the iconic Western States 100, as well as other ultra-distance events, including the Hardrock 100, Badwater 135, and Spartathlon, Jurek rose to mainstream prominence for his role in the 2009 book “Born to Run,” in which he was pitted against legendary runners from the Raramuri tribe in an ultramarathon in their native Copper Canyon in Mexico. 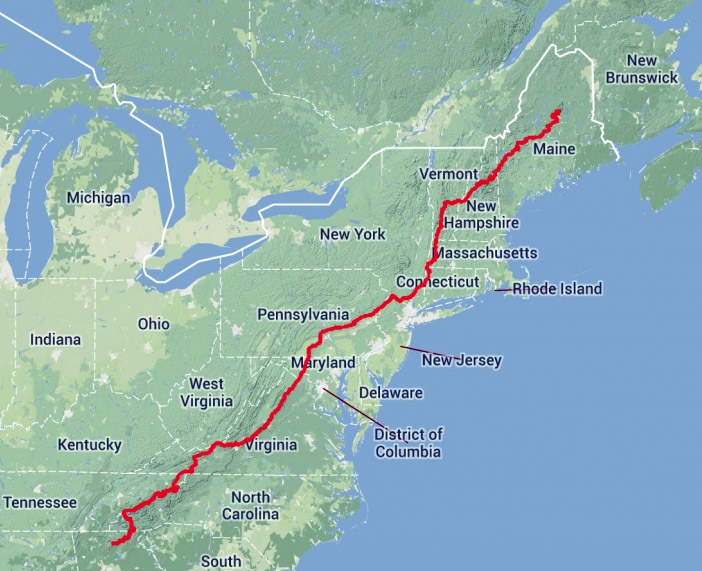 The FKT on the Appalachian Trail is arguably Jurek’s toughest undertaking yet. The notoriously tough trail, replete with rocks and roots, covers over 2,000 miles from Georgia to Maine, traversing 14 states with over 515,000 feet of elevation gain.

Jurek has hinted that this could be his last project as a professional runner, telling Runner’s World that the FKT attempt would be his “masterpiece” and indicating he and his wife hope to start a family soon.

Up Next: Appalachian Trail Record: Scott Jurek Cuts It Close