HOKA calls its fourth-edition Speedgoat ‘badass on every trail.’

Named for ultrarunning legend Karl “Speedgoat” Meltzer, this trail shoe is a stalwart in the HOKA ONE ONE line. A new version for 2020 upgrades materials and fit for what the company claims will “make quick work of technical terrain.”

The company touts increased midfoot support and a more breathable upper with the new Speedgoat. But “most importantly, we added a more accommodating fit in the toebox for a more comfortable ride,” HOKA cited. New features and upgrades include: 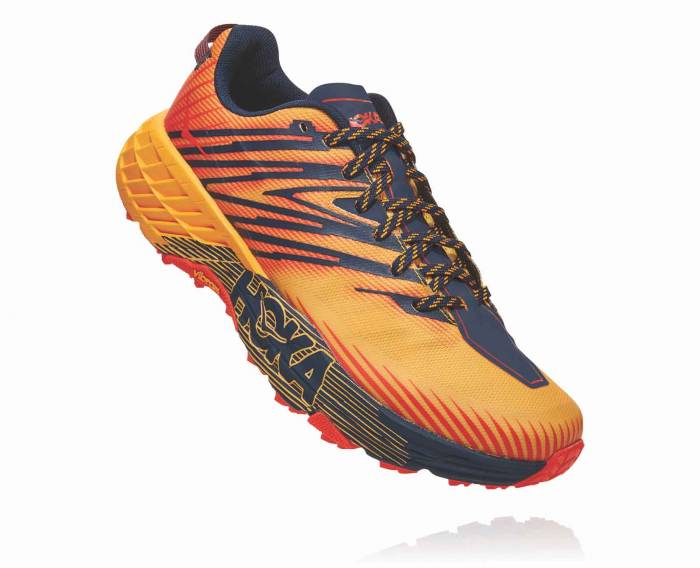 Made with HOKA’s signature rockered geometry, the Speedgoat was tested by its namesake athlete, Karl Meltzer. It was designed for elite ultradistance runners as well as anyone who enjoys long hours out there on the trails. 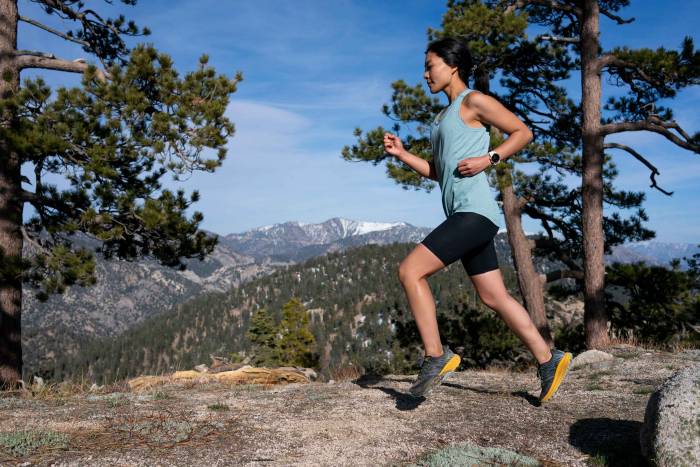 HOKA ONE ONE has origins in France, where the brand was founded in 2009 with a goal to improve endurance race times by designing a shoe to go downhill faster. Today, the company is headquartered in Goleta, California, as a part of the Deckers Brands family and offers a range of shoes for running, walking, fitness, and outdoor pursuits.

This article is sponsored by HOKA ONE ONE. Learn more about the Speedgoat 4 trail-running shoe here.