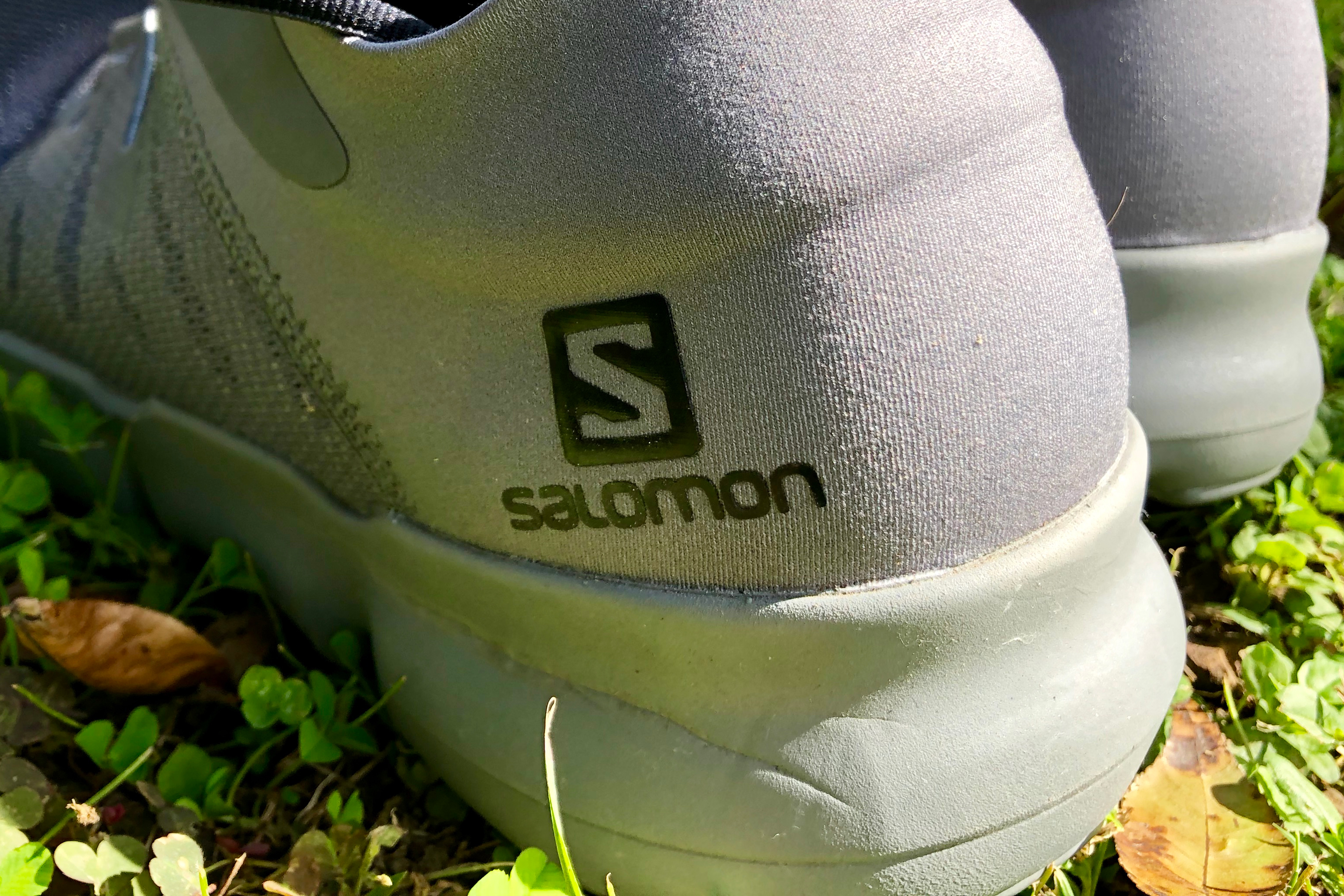 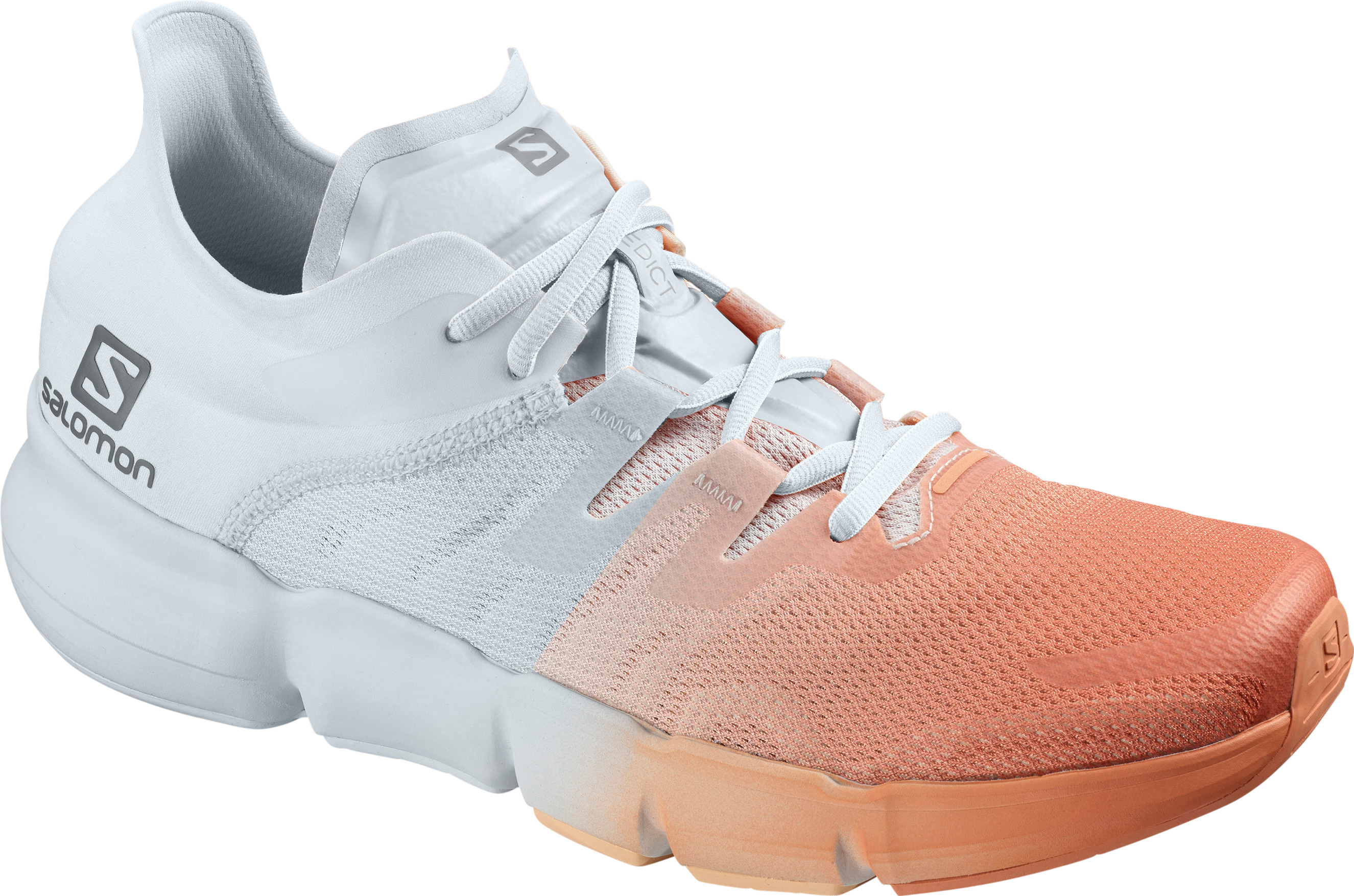 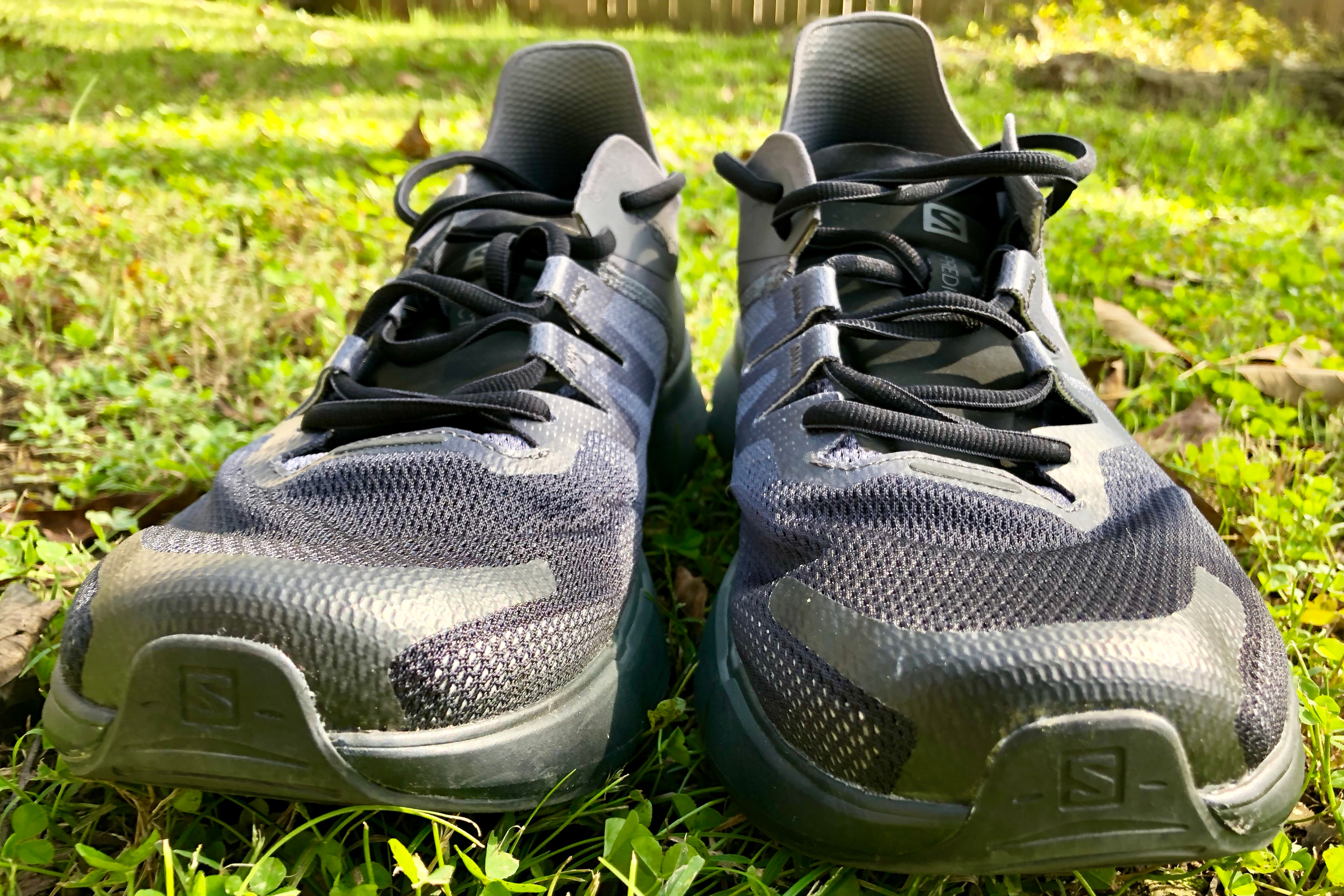 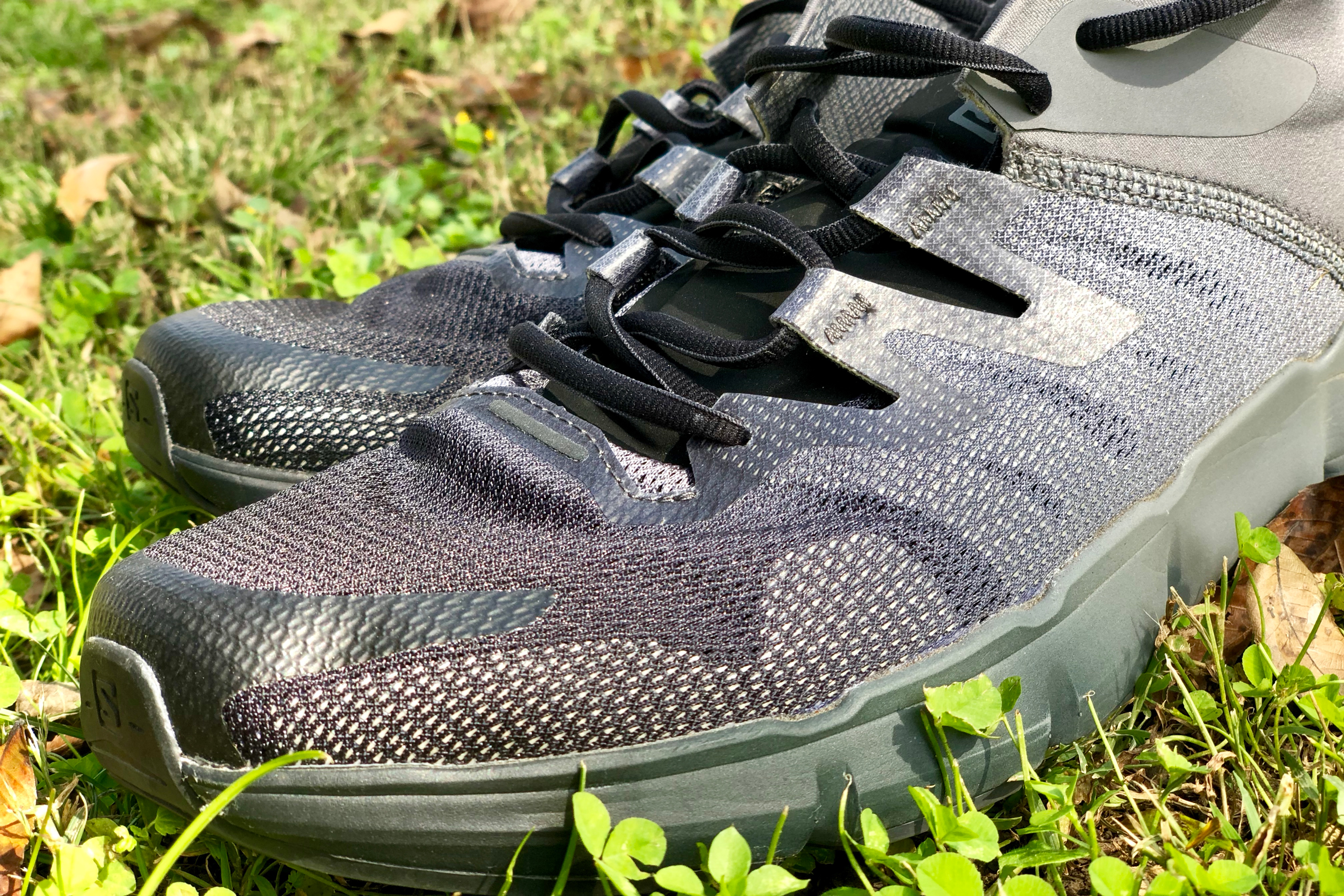 Up Next: Boot Bargains: Save an Extra 25% on Several Hikers From REI