Find one of 54 medallions (like the one below) hidden across five states this Friday in our GearDrop event and you could take home some serious gear from Victorinox Swiss Army.

Friday, October 14th is the ‘National Day of Adventure‘ and we’re teaming up with Victorinox Swiss Army to celebrate, scavenger hunt style!

We’ve hidden medallions in four cities around the country: Los Angeles, Seattle, the Twin Cities, and Short Hills, New Jersey. We’ll drop clues on their locations via the GearDrop website at 2:00 p.m., kicking off the hunt!

New York City is the setting for the largest GearDrop. Fifty medallions are hidden around Manhattan. If you find one, you win a prize. Be sure to visit the Victorinox Swiss Army Store in Rockefeller Center on Friday at noon to get a map and get started.

Don’t live in a GearDrop city? Fear not, there is a national grand prize package, open to everyone. In total, GearJunkie and Victorinox Swiss Army are giving out $12,000 in prizes.

Ready for the hunt? Here’s how to get started, and below is what’s on the line. 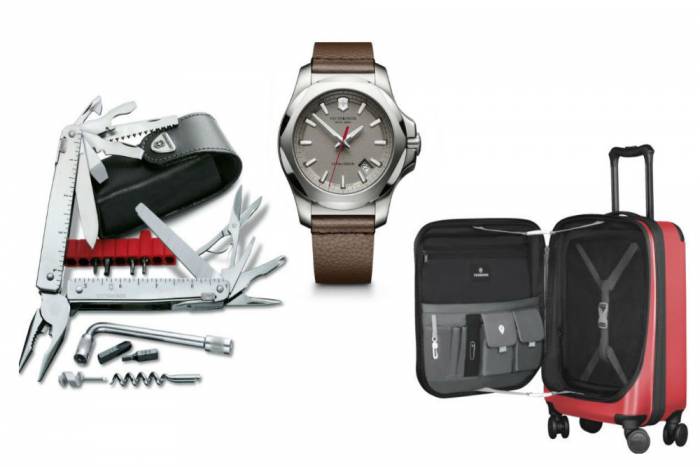 Snag a medallion and you could take home a GearDrop Grand Prize Package from Victorinox Swiss Army. This includes the 39-function “go-anywhere, do-anything, know-it-all” SwissTool, the water-, fire-, and acid-resistant I.N.O.X. leather watch, and their hardshell, expandable storage carry-on. 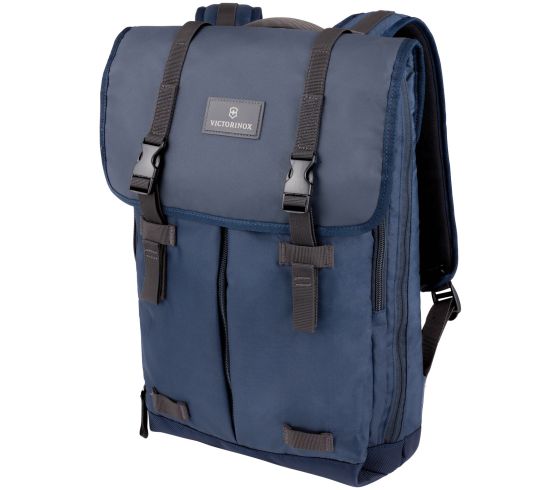 This pack is ideal for light-packing commuters with laptops or tablets. With its compartments, pockets, and sleeves, it’s like a digital toolbox you can take anywhere. 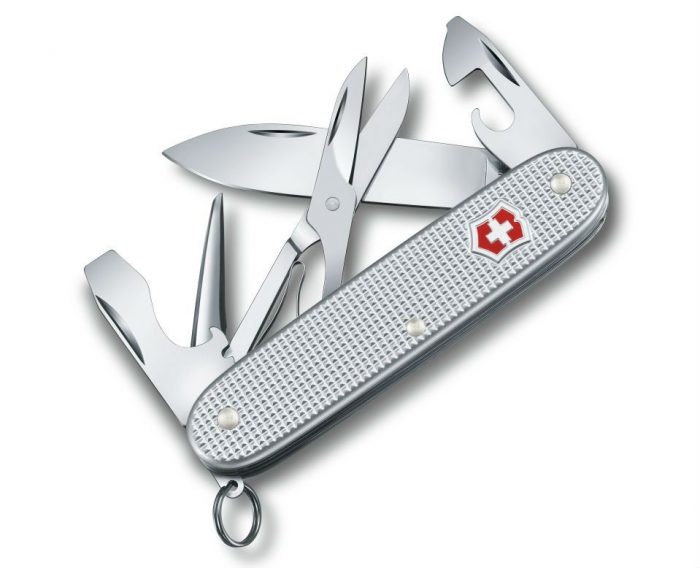 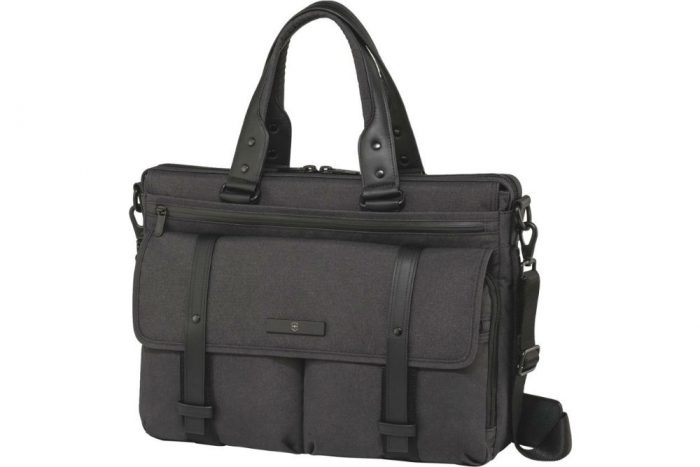 Victorinox Swiss Army’s take on the laptop briefcase has lots of pockets and it comes equipped with their “Swiss Army Bag Tracker” to keep tabs on your valuables. 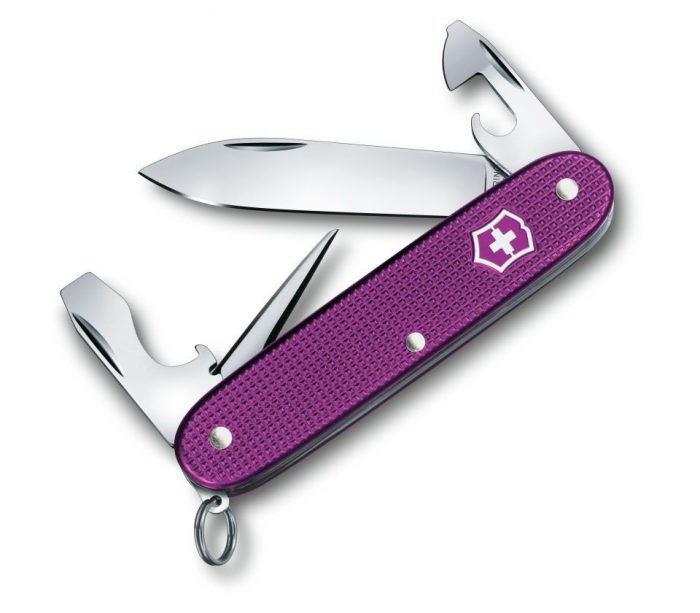 It has eight functions, and the new finishing process called Eloxal will keep your limited-edition Orchid color knife scratch and nick-free. 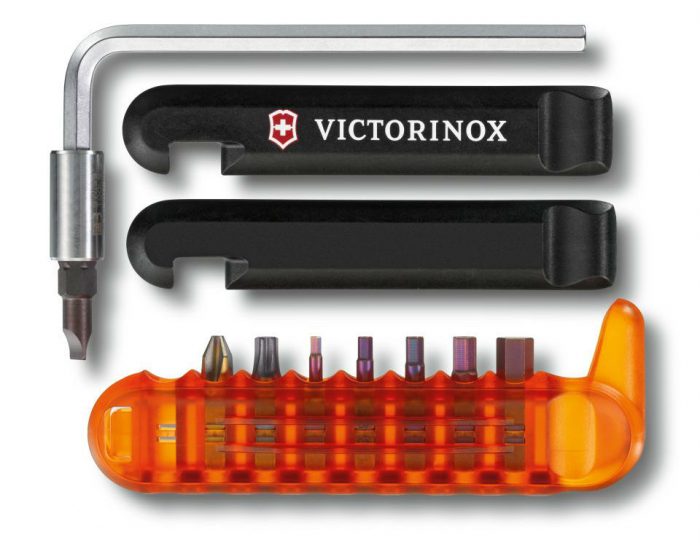 Didn’t know Victorinox Swiss Army made a bike tool? Well, it does and it’s called, appropriately enough, the BikeTool. Tire levers, Hex, Torx, and Phillips wrenches, and more, all under 100 grams.

There are plenty of prizes to go around, and Friday, October 14 is the only day you can win them. Have fun, good luck, and see you out there!

Up Next: Paul’s Boots: A Moving Tribute To One Hiker’s Dream