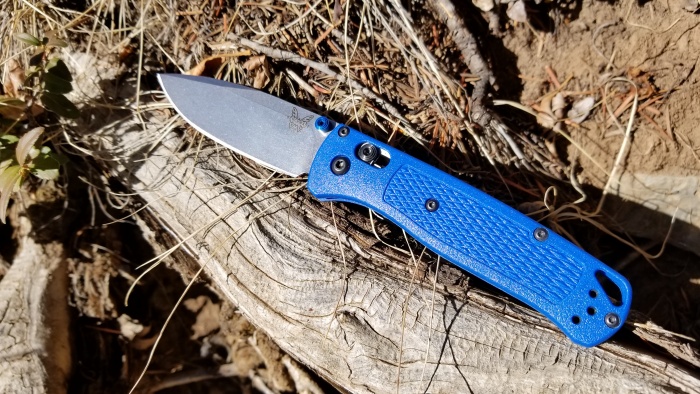 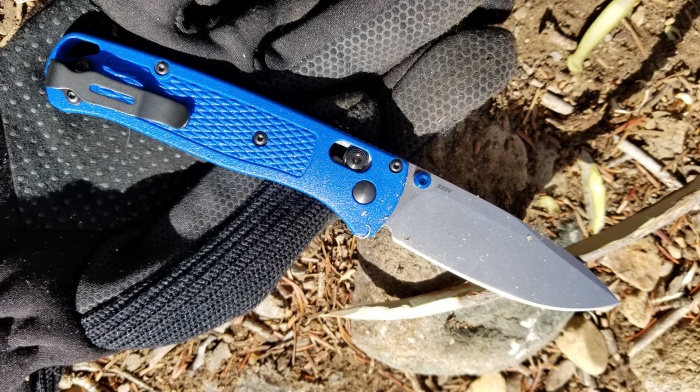 Aft of the blade is Benchmade’s iconic AXIS lock. This particular implementation features small steel insets on both sides. While this yields a sizable reduction in weight, it does allow the grip area to flex a bit under heavy pressure. This isn’t a huge concern for me given the knife’s clear medium-duty mandate. 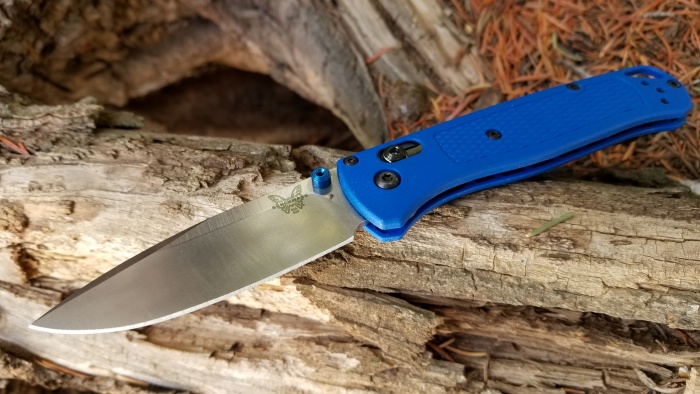 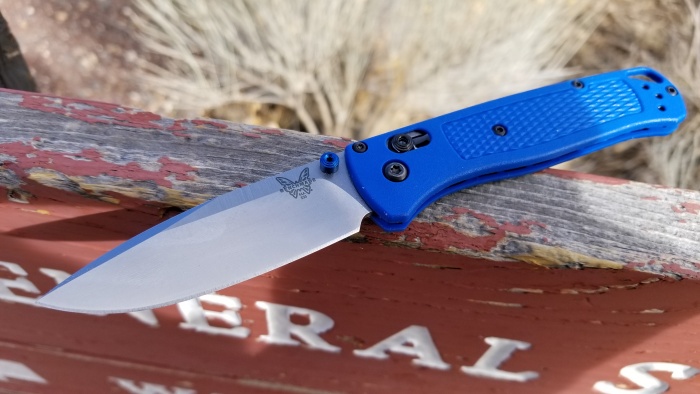 Let’s briefly touch on disassembly. As with all AXIS locks, the process can be rather fiddley. Those omega-shaped springs need to be perfectly positioned, and putting it back together requires a bit of patience. 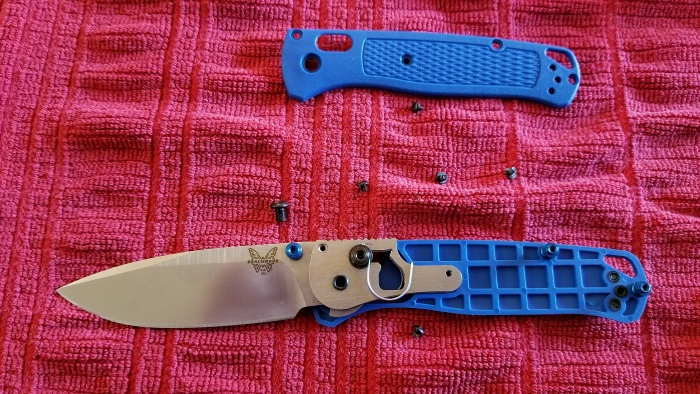 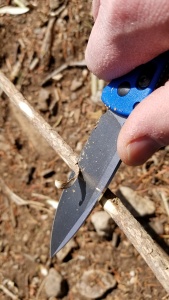 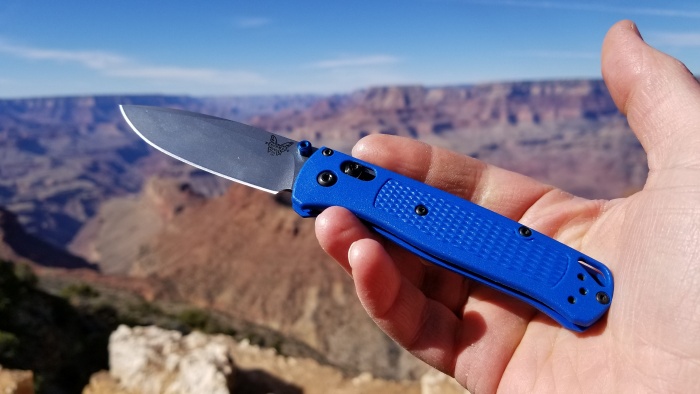 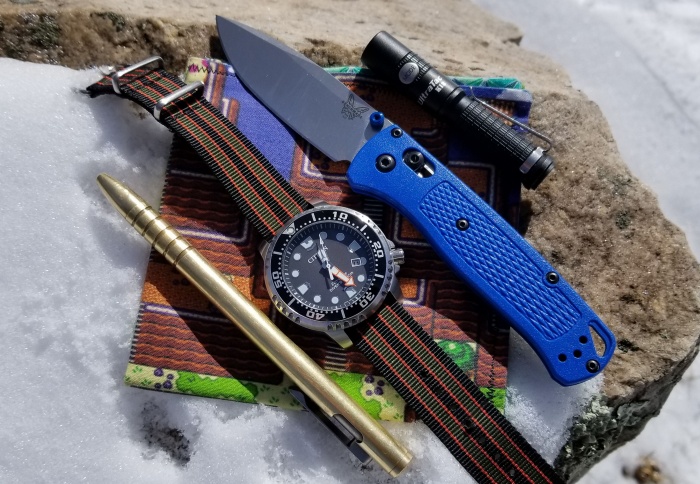 Up Next: USA-Made Kershaw Knockout Cuts Above Its Weight Class

Saving…
USA-Made Kershaw Knockout Cuts Above Its Weight Class
At 73, Will Steger to Tackle His Longest Solo Expedition
×