Best Made Co. will reissue just 100 of the M-1 knives Apollo astronauts took to the moon to ‘pry specimens from celestial terrains.’

Even NASA astronauts have everyday-carry tools. When Neil Armstrong and Buzz Aldrin bounced across the moon’s surface, leaving the first powdery footprints there, they both carried a survival pack. In it, among other things, was the standard-issue Case Astronaut Knife M-1.

Not only did the M-1 make the first trip, but it also traveled to the moon and back nine times. And it was onboard every Gemini and Apollo spacecraft between 1961 and 1975. In honor of the moon landing’s 50th anniversary, Best Made Co. will release a very limited number of the Case recreation — just 100, to be exact. 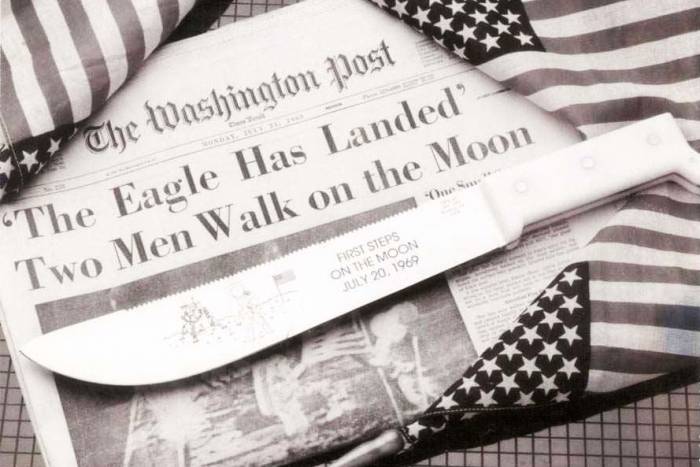 The machete-style blade is as-ground stainless steel and measures 11.75 inches. A double row of saw teeth graces the spine, and a blunt base serves prying tasks. 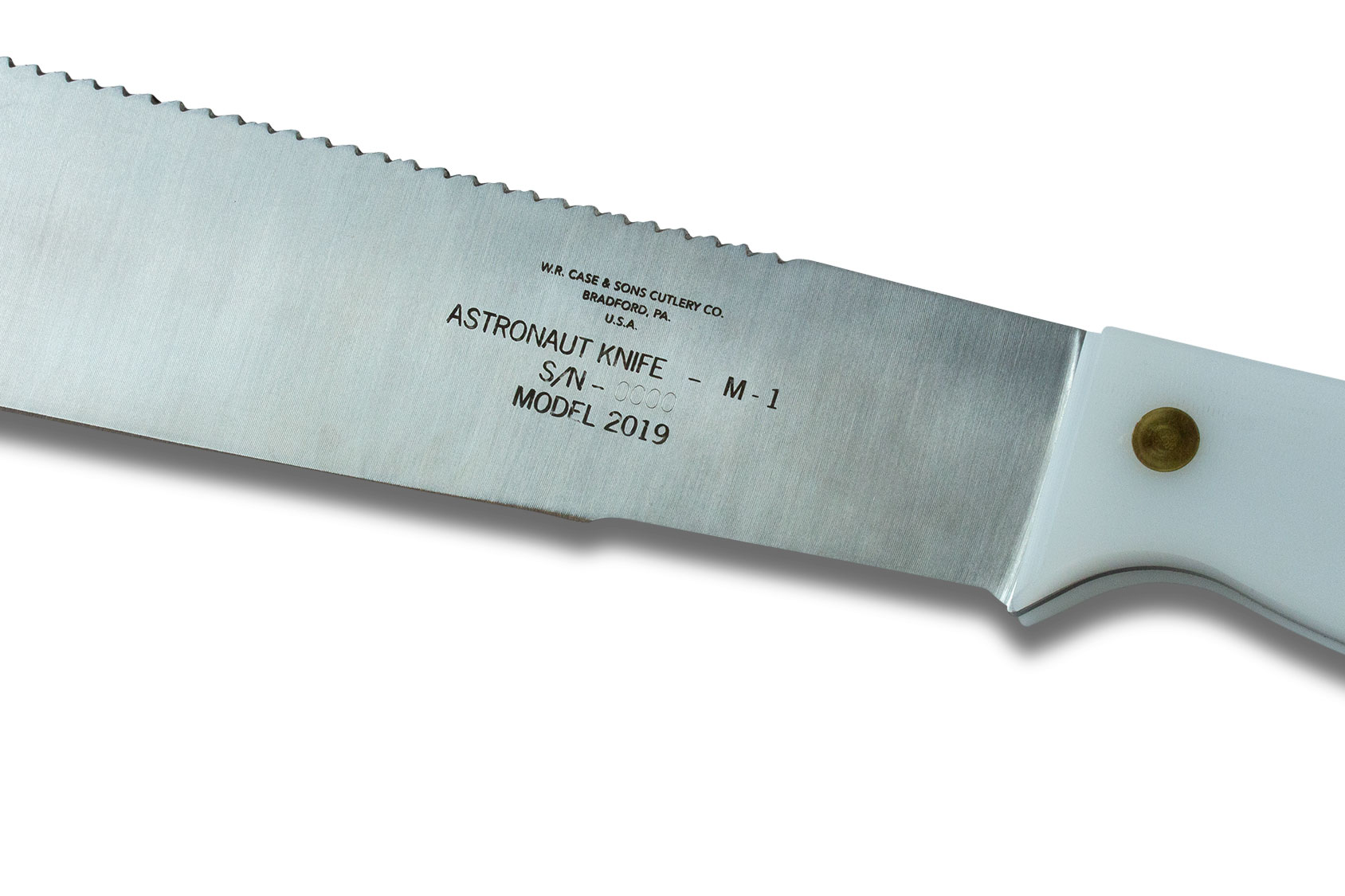 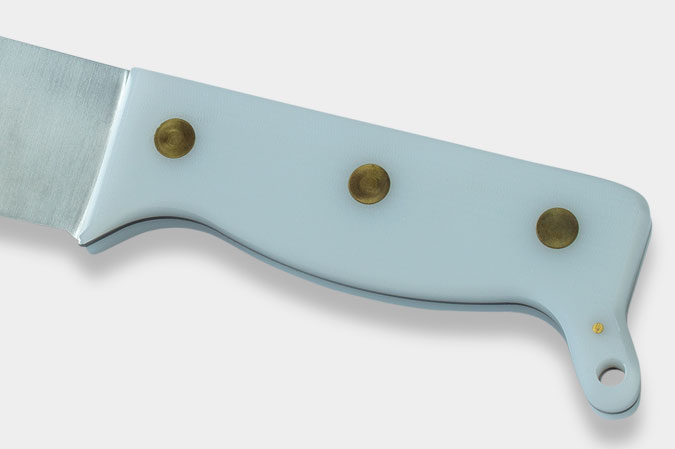 The M-1 reissue already sold out on Case’s site and everywhere else. But Best Made Co. will release 100 more at $233 a pop online on July 10. So get ready, this slice of Americana will go fast.