Whether giving a knife as a gift or getting a handy EDC tool for yourself, these venerable Swiss Army Knives should be high on your list. Here are five top choices from experts at Blade HQ.

If you’ve spent much time outdoors, there’s a really good chance you’ve used a Swiss Army Knife from Victorinox. The knives have had a strong influence on outdoor culture. And they’ve been proven time and again since they were first introduced in 1891.

But which Swiss Army Knife should you buy? We spoke with knife expert Zac Whitmore at Blade HQ to learn more.

Which Swiss Army Knife Should I Buy? 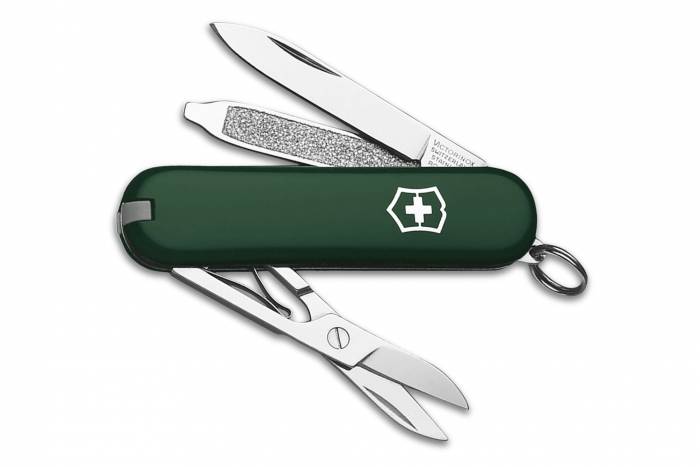 It’s just a knife, file, and scissors on a little keychain-compatible knife. “The Classic is probably the most iconic of the Victorinox knives. It’s everything you need and nothing that you don’t,” Whitmore said. 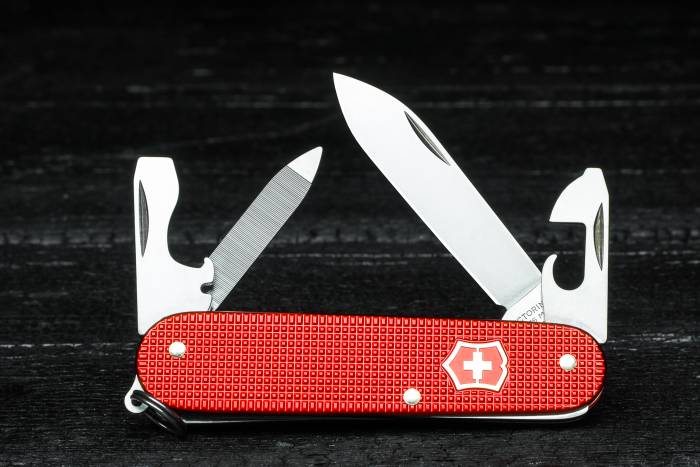 “It’s cool because the basic design is based on the Swiss Army officers’ knives. The aluminum scale is sleek, slim, and classy,” he said. 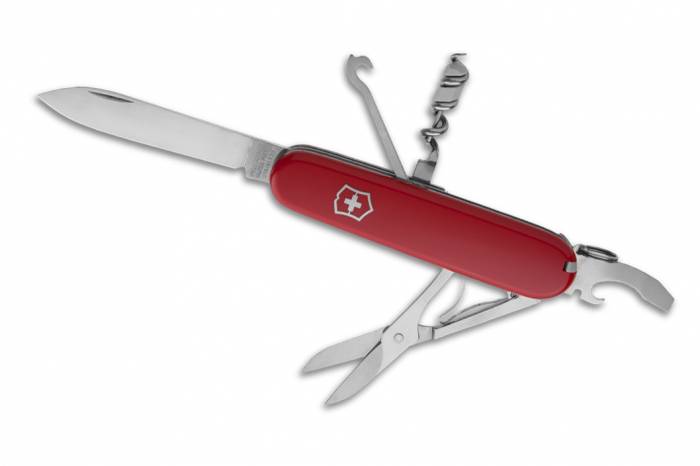 Whitmore called this little knife his personal favorite. “I carry one every day in my pocket. It’s almost perfect for a swiss army knife. Lots of tools, the pin in the scales to reset your router … it’s the most tools in the smallest size,” he said. 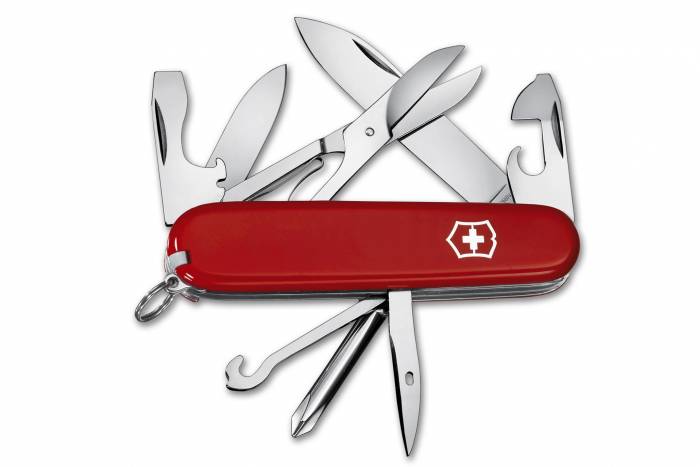 Much like the Compact, the Tinker or Super Tinker also comes with a Phillips screwdriver. “It’s very, very handy,” Whitmore said. 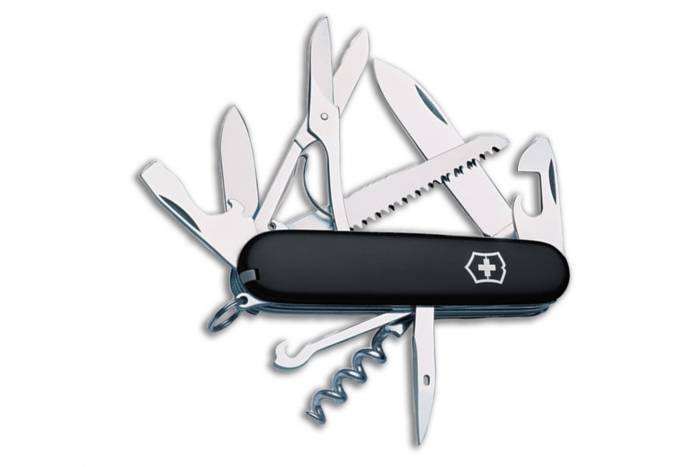 If you really want a bunch of tools in a small package, this is the one. “It’s dope because it’s every 12-year-old kid’s dream knife. It’s great for camping, put in backpack, or even put in a car. It has a saw and scissors — everything you could want or need while out and about,” he said.

Up Next: 5 Affordable Kitchen Products for Hunters Filling Freezers