Pull this knife from your pocket and it’s open instantly. That’s the theory behind Emerson openers. And now Spyderco is putting this wicked-fast opener into a popular EDC knife: the Dragonfly 2.

The Dragonfly 2 is a compact knife. At just 5.59 inches overall and with a 2.28-inch blade, it weighs just 1.3 ounces. Despite its small size, the very utilitarian blade shape will let this knife accomplish a broad range of tasks. It’s great for EDC or light-duty outdoor functions like hiking. 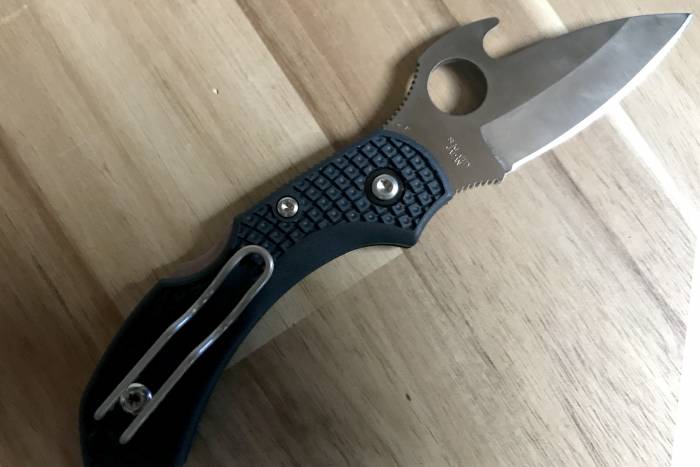 One of the challenges of small knives is they are often a little tricky to open one-handed. However, this one is very easy. Just pull it from your pocket.

The Emerson Opener, developed by Ernest Emerson in the 1990s, is used on many pocket knives. Also known as a “pocket-opener,” this style of knife opens instantly as you pull it from your pocket. It does so by catching on your pocket, thus pulling the blade open as you deploy it. Watch the video below to see how knives with Emerson Openers work.

As used in the Dragonfly 2, the opening system is fast and slick. As this is just a first look, I haven’t put the knife through deep testing yet. But in initial use, it was quick to get the hang of. Within a few deployments, I had the Dragonfly 2 snapping to attention instantly every time I drew it. 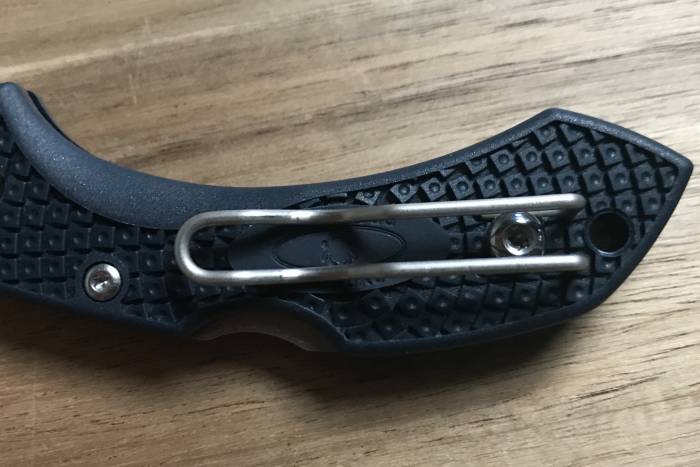 Beyond the opener, you have a nice little pocket knife. The VG-10 blade rides on a fiberglass reinforced nylon handle. It’s a small handle, but aggressive jimping on both the top and bottom of the blade give the hand plenty of space to work. The ambidextrous pocket clip carries the knife tip-up. A locking back secures the knife in the open position. 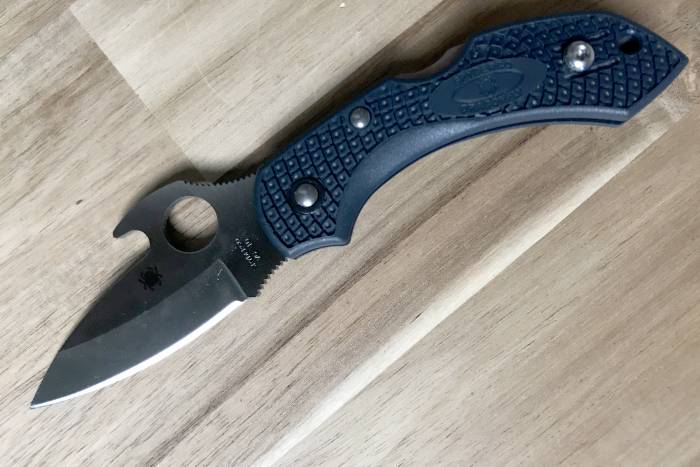 It feels fine in the hand, and as noted above, it should make for a great little EDC blade that is beautifully light for hiking.

Of course, the caveat to the Emerson Opener is that it only works if you carry it in a pocket. If you don’t, just flick it open with the .43-inch thumb hole.

Up Next: Inside Fastball: The Gerber Precision Blade That ‘Wears Like a Nailhead’