Home » Motors » INEOS Grenadier: What the Land Rover Defender Should Be

In 2016, the end of the production of the Land Rover Defender led a U.K. billionaire to start his own 4×4 manufacturer. The INEOS Grenadier is the result, and it should find its way to market in 2021.

If you were among those disappointed that the 2020 Land Rover Defender isn’t a simple, utilitarian off-road machine, then the INEOS Grenadier might make you smile. While the new Defender is a modern marvel of off-road technology, the Grenadier represents a back-to-basics utility vehicle.

As with so many great ideas, this project was birthed in a pub — the historic Grenadier pub in London, to be exact.

“We want to build the world’s purest 4×4 and are aiming it at explorers, farmers, and off-road enthusiasts across the globe,” said billionaire INEOS Chairman Jim Ratcliffe.

According to the brand, the INEOS Grenadier is “inspired by the off-road originals, such as Willys Jeep, Series 1 Land Rover, and the FJ40 Toyota Land Cruiser.”

It will feature body-on-frame construction, solid axles, permanent four-wheel drive, a selectable low-range transfer case, and locking differentials. And, of course, it comes with a boxy, utilitarian body. INEOS also said the interior will sport “rugged simplicity. Everything you need, nothing you don’t.”

It seems that INEOS is trying to build a Land Rover Defender compliant with modern emissions and safety standards. That’s something Land Rover either wasn’t capable of or wasn’t interested in.

BMW will supply two engines to the Grenadier project: a six-cylinder diesel and a gasoline twin-turbo 3L straight-six. Both will operate on an automatic transmission. Sadly, no manual transmission will be on offer.

Big payload, cargo room, and towing capacity are all lined up for this new workhorse vehicle. Analysts expect the payload to be at least 2,240 pounds. The rear of the Grenadier should have room for a euro-pallet, which is 31 x 47 inches. And numbers circulating online suggest a very respectable towing capacity around 7,840 pounds.

While INEOS has yet to announce pricing, it did say it wants the Grenadier to be “affordable.” From the information it’s released so far, the best guess for the Grenadier’s starting price is in the neighborhood of $35,000.

With a proven powertrain from BMW, vehicle engineering from MBtech in Germany, frame and body construction in Portugal, and assembly in the U.K., this vehicle has the backing to be well-designed, -manufactured, and -assembled.

Will the INEOS Grenadier See the Light of Day? 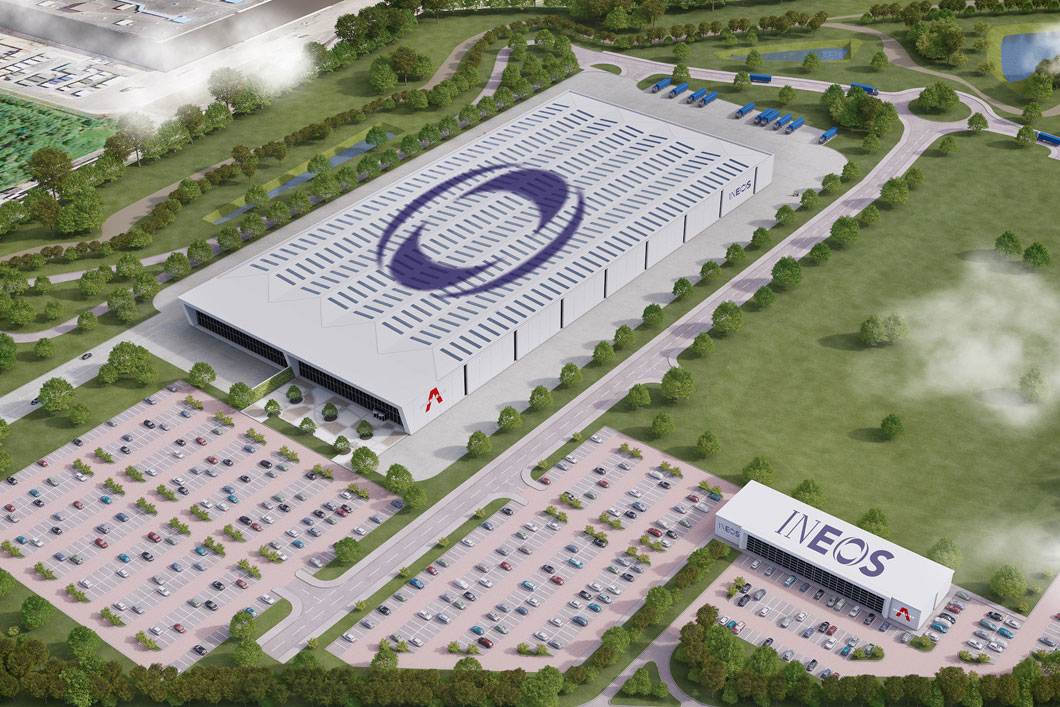 INEOS is a $60 billion-a-year chemical company with more than 22,000 employees in 23 countries. It committed to investing north of $752 million into the Grenadier project.

The brand notes it secured engineering, engines, and frame and body construction already. It also nailed down and broke ground on an assembly site in Wales.

Can a passionate billionaire and massive chemical company do what Land Rover couldn’t? We hope so because this barebones, durable, off-road-capable vehicle to haul all our outdoor gear sounds awesome!

Up Next: Ford Finally Offers a Factory Lift Kit for Ranger and F-150