Weighing a ton more than the high-performance Italian auto, a Range Rover SVR axed an impressive 40 seconds off a Ferrari’s mountain course record. 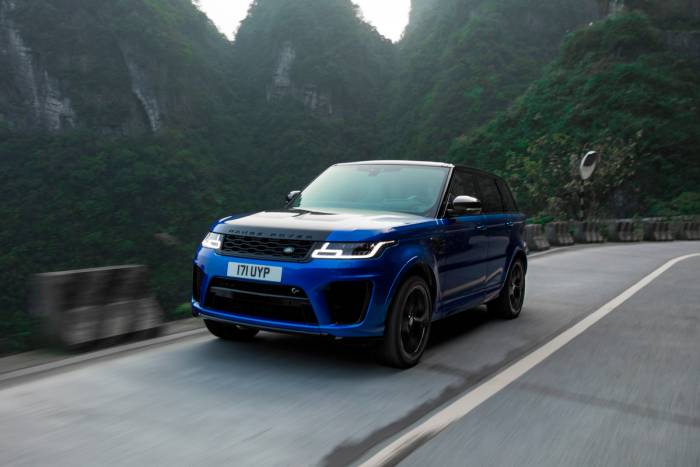 The fastest production Land Rover of all time just bested a record set by a Ferrari – on pavement! The record is for fastest time up a 99-turn, 6.8-mile section of the Tianmen Road in China, an impressive feat for both man and machine.

In a modified Ferrari 458 Italia, Fabio Barone in 2016 established the previous record of 10 minutes 31 seconds, averaging 39 mph. With weight-saving carbon fiber modifications, 180 pounds were shaved off the Ferrari’s build.

That 40-second time difference is hard to rationalize, as the Land Rover weighs 2,000 pounds more than the Ferrari, has nearly identical horsepower, and is 1.4 seconds slower from 0-60. Let’s also not forget that it’s an SUV with a much higher center of gravity and is considerably less aerodynamic. 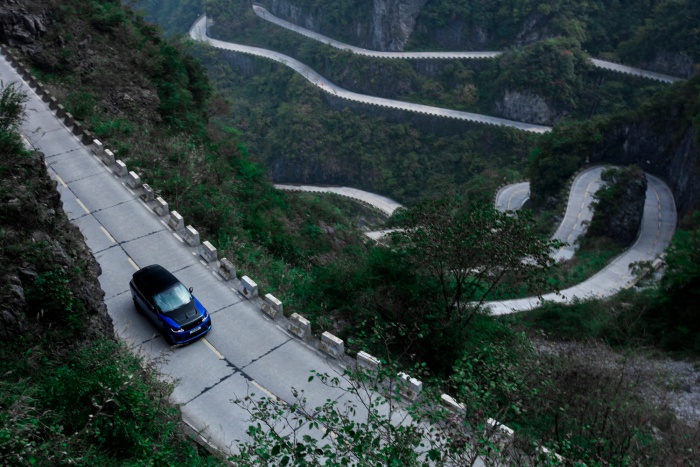 The Land Rover offers 118 pound-feet of torque more than the Ferrari, which can mostly be attributed to its supercharger. The AWD system and all manner of electronic wizardry help the Rover put that power down to the ground extremely effectively. 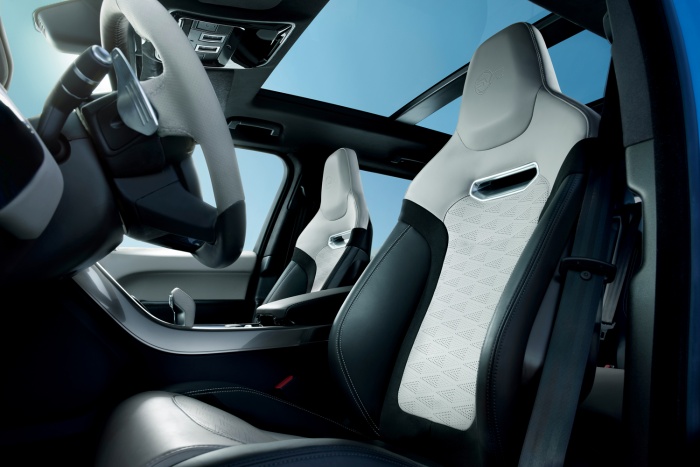 That’s right, for half the price and about twice the comfort, you can buy a proper SUV that can beat a supercar in a road race. Besides being a great value – if you see a $100,000+ SUV as a bargain – the Range Rover SVR is also well suited for carrying a ton of adventure sports gear. Not to mention the ability to get you to your next adventure quickly. 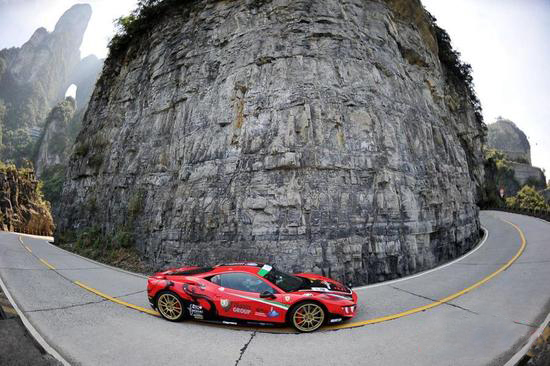 While the Range Rover SVR is certainly on-road focused, it is still a Land Rover, meaning it is plenty capable off road. Sure, the added lower body panels, low-profile tires, and big wheels aren’t going to help any.

But it still has proper low-range gearing, hill descent control, Terrain Response, and can drive through 3-foot-deep water without an issue. The air-ride suspension helps it stay low and fast on pavement while maintaining the clearance needed when off road.

The Ferrari video sure doesn’t make the car look fast, but sometimes slow is fast in racing, especially in tight corners. What we do know is that the Land Rover had a much better video crew, and time doesn’t lie. The Range Rover SVR is one extremely quick SUV!

Up Next: Farewell VW Beetle (and Its Motorhome You Never Knew)