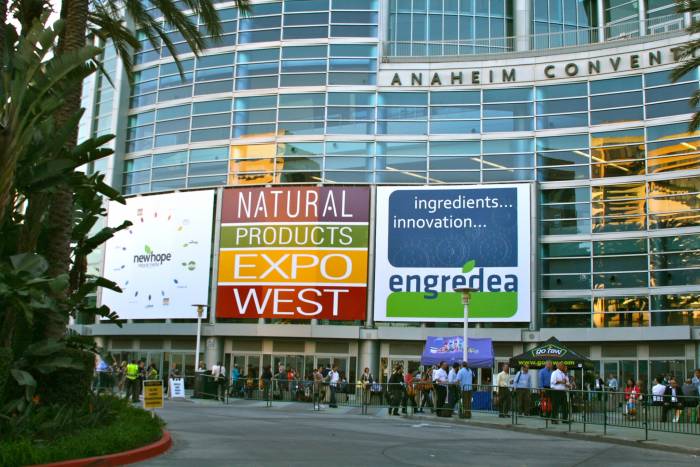 Fear around the growing COVID-19 pandemic has temporarily shuttered both the Natural Products Expo West and the North American Handmade Bicycle Show.

As concerns around health and travel safety continue to mount worldwide amidst the spread of the novel coronavirus, governments, businesses, and organizations alike are beginning to face hard choices.

And that’s no less true for the trade show industry, which often requires attendees, media, and exhibitors to fly to convention halls from around the world and spend days inside, surrounded by thousands of people. So it comes as little surprise that the health concerns are starting to force some shows with dates in March to reschedule.

This week, both the Natural Products Expo West, which attracts more than 85,000 visitors, and NAHBS, a show of some 10,000 strong, announced postponements.

“[T]he show was in-flight, with production underway, when the views of the community started to diverge,” a statement on the Expo West site reads.

For Expo West, no makeup date has been set, but organizers said they would announce a new show date by mid-April. NAHBS, meanwhile, said the show will go on from August 21-23.

“This was an extremely hard decision to make … I understand all of the sacrifices and expenses that have been incurred and understand the inconvenience of this situation for everyone,” said Don Walker, NAHBS founder and director, in a statement today.

“But my primary priority is to protect the health and safety of our amazing community and feel postponing the show is in our best interest.”

As of today, March 3, the World Health Organization estimates around 90,000 cases of people infected by coronavirus and some 3,000 deaths resulting from it.

And as testing protocols improve, health professionals are confirming more and more cases each day. In the U.S., the Centers for Disease Control lists six deaths and 60 reported cases across 12 states so far. But officials expect that number to continue to rise as they scramble to contain the spread.

And as those numbers grow, so too do the numbers of people calling for the shutdown of trade shows, summits, and other planned meetings. To date, several fashion shows, sports leagues, and corporations have canceled or postponed events until the virus has been contained.