Delta, the only United States airline that offers direct flights to South Africa, today announced that it has banned bringing animal trophies on flights. 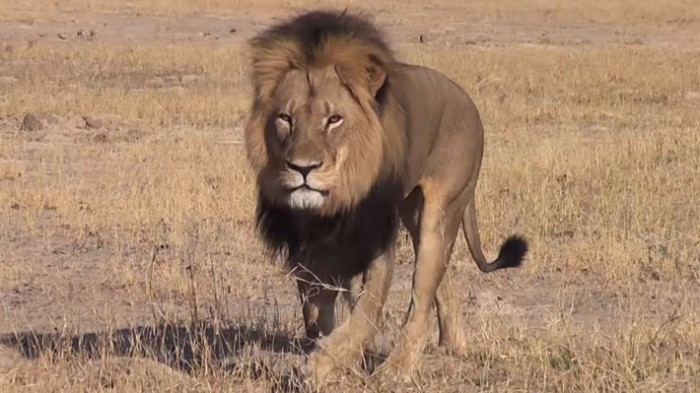 In a statement Monday, Delta said it has banned the transport of lion, leopard, elephant, rhino, and buffalo parts on its flights worldwide.

“Prior to this ban, Delta’s strict acceptance policy called for absolute compliance with all government regulations regarding protected species,” the airline stated.

The ban was sparked by worldwide outrage over the death of a lion illegally killed in Zimbabwe last week. Regardless of the new ban, Delta’s old policy would likely have kept the trophy in Africa anyway due to the illegality of the hunt.

The United States Fish and Wildlife Service proposed listing the African Lion as threatened under the Endangered Species Act in Oct., 2014, but it has not yet finalized any protections.

The ban does not appear to affect domestic shipment of game meat and trophies obtained legally, but Delta is reviewing the matter.

“Delta will also review acceptance policies of other hunting trophies with appropriate government agencies and other organizations supporting legal shipments,” it said in a statement.

The news follows the recent global outcry over the death of Zimbabwe’s “Cecil the Lion” at the hands of American dentist Walter Palmer. The allegedly illegal hunt of the 13-year-old lion sparked petitions that have garnered more than 1 million signatures, calling for justice for Cecil and stricter protections of Africa’s endangered lions.

Up Next: 2022 Winter Olympic Venues Get No Snow