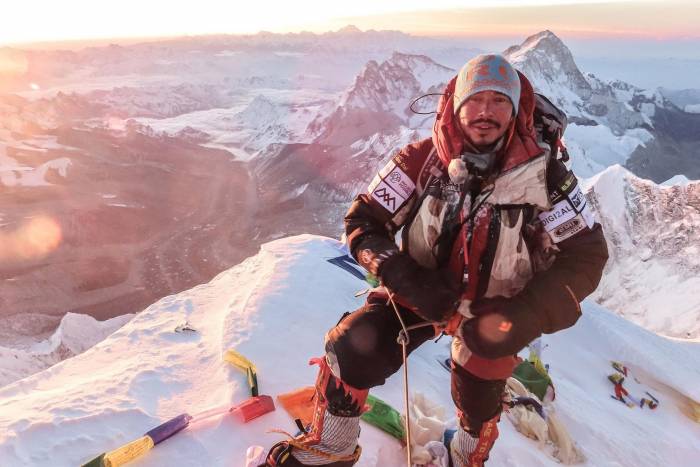 The record time for climbing every 8,000m mountain stands at nearly 8 years. Now, a former Nepali soldier stands to smash that record in spectacular fashion.

Purja, who began the mountaineering Project Possible on April 23, just finished climbing Manaslu (his 13th 8,000m peak) last week. The final peak on his list, Shishapangma, lies in the Himalayan region but is located entirely within Tibet. That means to climb, he needs a permit from China’s government.

And that final hurdle to his last massive climb was just lifted. Purja finally received a message from the China and Tibet Mountaineering Association that his team would get a special permit for Mt. Shishapangma at the request of Nepal’s government, reported the Himalayan Times.

Purja is most well-known for his work as a mountaineer and photographer, especially for his photo of the “traffic jam” on Everest that went viral in May.

He’s now proving himself as arguably the greatest high-altitude mountaineer of all time. His checklist for 2019 is beyond impressive, with literally every one of the world’s tallest mountains represented in a remarkably tiny timeframe. 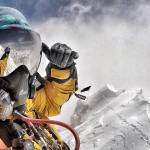 Nepali Mountaineer Attempting All 14 8,000-Meter Peaks in a Single Year

If successful, Nirmal 'Nims' Purja's goal to climb every 8,000-meter peak in one year would be amongst the greatest feats in mountaineering history. Read more…

Yes, you read that right: He climbed both Everest and Lhotse in one day.

Before becoming a mountaineer, Purja spent 16 years in the British Army as a U.K. Special Forces member. He grew up in a town less than 1,000 feet above sea level. 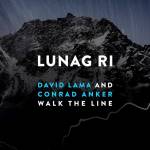 Of course, if you’re climbing 14 peaks taller than 8,000 m in a year, you’re going to set some others along the way. Purja has already set six world records, according to Project Possible:

The current records for the 8,000m peak attempt are both just under 8 years. In 2013, Korean climber Kim Chang-ho completed the feat in 7 years and 10 months, and earlier in 1987 Polish climber Jerzy Kukuczka made it up in 7 years and 11 months.

GearJunkie will continue to follow Purja’s attempt as he prepares for Shishapangma.