The Public Lands retailer will commemorate National Public Lands Day by increasing its giveback for a full week.

Public Lands, an outdoor specialty retail brand from DICK’s Sporting Goods, announced plans to double its 1% sales donations, in order to give back to the outdoors. From September 18 to 25, the store will donate its in-store and online profits to the Public Lands Fund nonprofit. Its giveback donations support the effort to protect our public lands in three areas of focus: conservation, access, and equity.

“When we first opened Public Lands, we set out to make a difference not just for our national public lands, but also for our local communities and organizations,” explained Public Lands President Todd Spaletto.

The retailer’s 1% donation of all sales to the Public Lands Fund last year granted more than $500,000 to various conservation partners, both local and international.

And just days away from the annual celebration of National Public Lands Day on September 24, the Public Lands Fund has already announced several of its 2022 grantees. While not an exhaustive list, some of these grantees include: 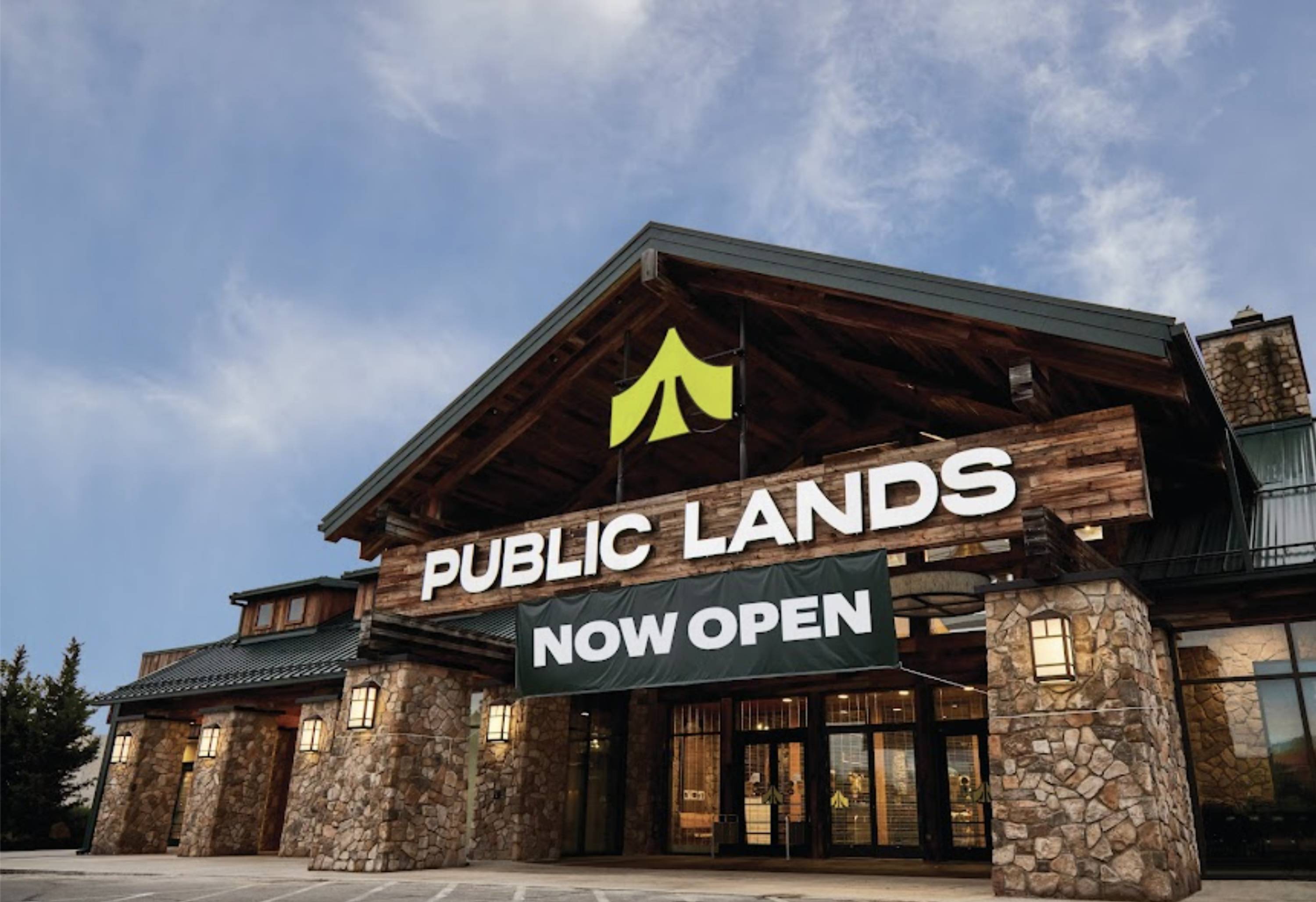 In addition to doubling its giveback donations, Public Lands has more news to celebrate. This fall, the brand will open four additional stores: Framingham, Mass., on October 14; Melville, N.Y., on October 21; Kennesaw, Ga., on October 28; and Medford, Ore., on November 4.

“We’re thrilled to be able to double our giveback in honor of National Public Lands Day to support the work of these organizations. We also can’t wait to welcome people to our four new Public Lands locations,” said Spaletto.

The Georgia and Oregon locations are the chain’s first stores in the southeast and northwest, respectively.

Up Next: $6,000 Bike Chain? Why Muc-Off’s Special Treatment Is Key to the Hour Record

Saving…
$6,000 Bike Chain? Why Muc-Off’s Special Treatment Is Key to the Hour Record
Get Into National Parks for Free & Get Involved on National Public Lands Day
×