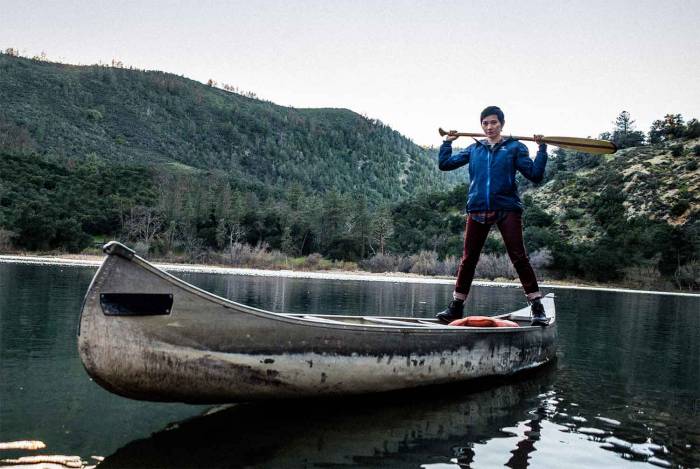 A planned 1,000 events and classes for women, and $1 million to nonprofits that get women and girls into the outdoors are a part of an ambitious new effort. 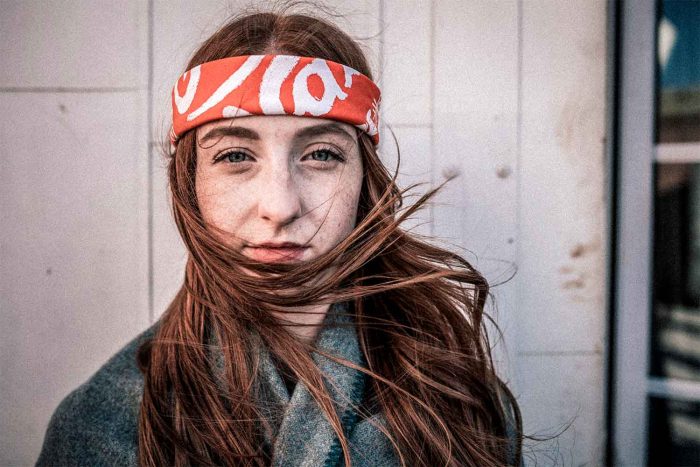 REI was co-founded by a woman, Mary Anderson, who was born in 1909. Her life and love for the outdoors formed part of the foundation for the company.

This week REI announced a refocus on women. The co-op is launching “a long-term national effort to increase women’s participation in the outdoors.”

The initiative, called Force of Nature, includes a marketing campaign, a multitude of events, education, and gear redesign aimed at “putting women front and center.”

Survey: Women In The Outdoors

REI said it surveyed 2,000+ people when planning the project. The results showed that “72% of women say they feel liberated or free when they are outdoors.”

But only 32% of women, the survey discovered, describe themselves as “outdoorsy.” REI hopes to change that with the Force of Nature initiative.

On May 6, REI will hold 400 events to launch the effort. It will continue to host up to more than 1,000 events and classes through the year focused on education and getting women outdoors. These include hundreds of REI Outdoor School classes and experiences, and immersive, three-day REI Outessa retreats at mountain settings.

As noted previously, REI will commit $1 million to nonprofits that get women and girls into the outdoors. Roughly $500,000 will support organizations such as Camber Outdoors, GirlTrek, and the YMCA’s BOLD/GOLD initiative.

REI unveiled a $500,000 fund, available through an open call submission process, for additional organizations that create opportunities for women and girls in the outdoors. Up to $300,000 of this fund will be fueled by a custom-designed bandana, an artist collaborative T-shirt, and a member-exclusive backpack.

On the gear front, REI notes it’s “closing the gear gap” with new gear developed for women by women. From color choices to technical specs, the brand is rebooting its in-house products made for women. (See the REI Magma Sleeping Bag, for example.)

The company notes its VP of Merchandising, Susan Viscon, is working with partners like Arc’teryx, Osprey, and Outdoor Research to improve gear for women. Certain product categories retain a performance gap between high-end men’s and women’s gear, REI said. The retailer wants to eliminate that gap. Partner brands will be a key in this initiative. 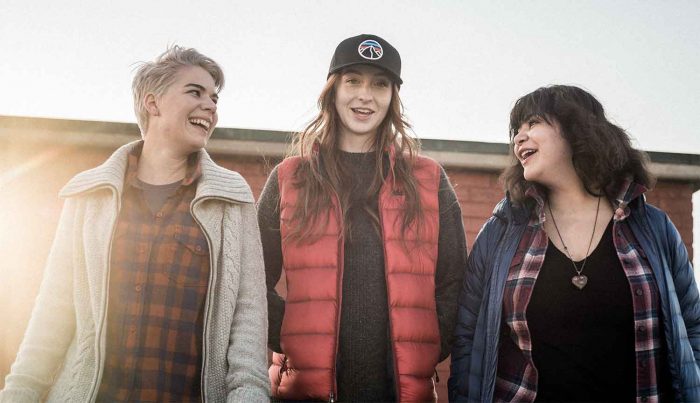 Marketing includes “putting women first in all marketing content” for the rest of 2017. REI will also partner with Outside magazine to publish its first-ever all-women’s issue this spring.

The co-op will focus on women in leadership and a commitment to gender balance throughout its company structure.