After nearly a decade at the helm of Hydro Flask, Scott Allan will step down to adventure the world with his wife and dog. He leaves having helped steer the company from an upstart in the outdoor space to keystone in the worlds of fashion, travel, and adventure.

Look around the subway, schoolyard, or local hiking trail, and you’re sure to spot the unmistakable saturated hues and horseshoe-shaped handles of a Hydro Flask bottle poking out of a backpack sleeve or dangling from idle fingers.

The brand, launched in 2009, grew from an eager entrant in the vacuum-insulated vessel game, behind the likes of Stanley and Klean Kanteen, into an industry behemoth that now sets trends instead of chasing them and has the backing of a multinational conglomerate.

And during that growth, Scott Allan presided as the brand’s leader. He led Hydro Flask as its CEO from 2012 until its acquisition by Helen of Troy, a $1.5 billion consumer brand corporation, in 2016. He then stayed on as general manager for the brand. 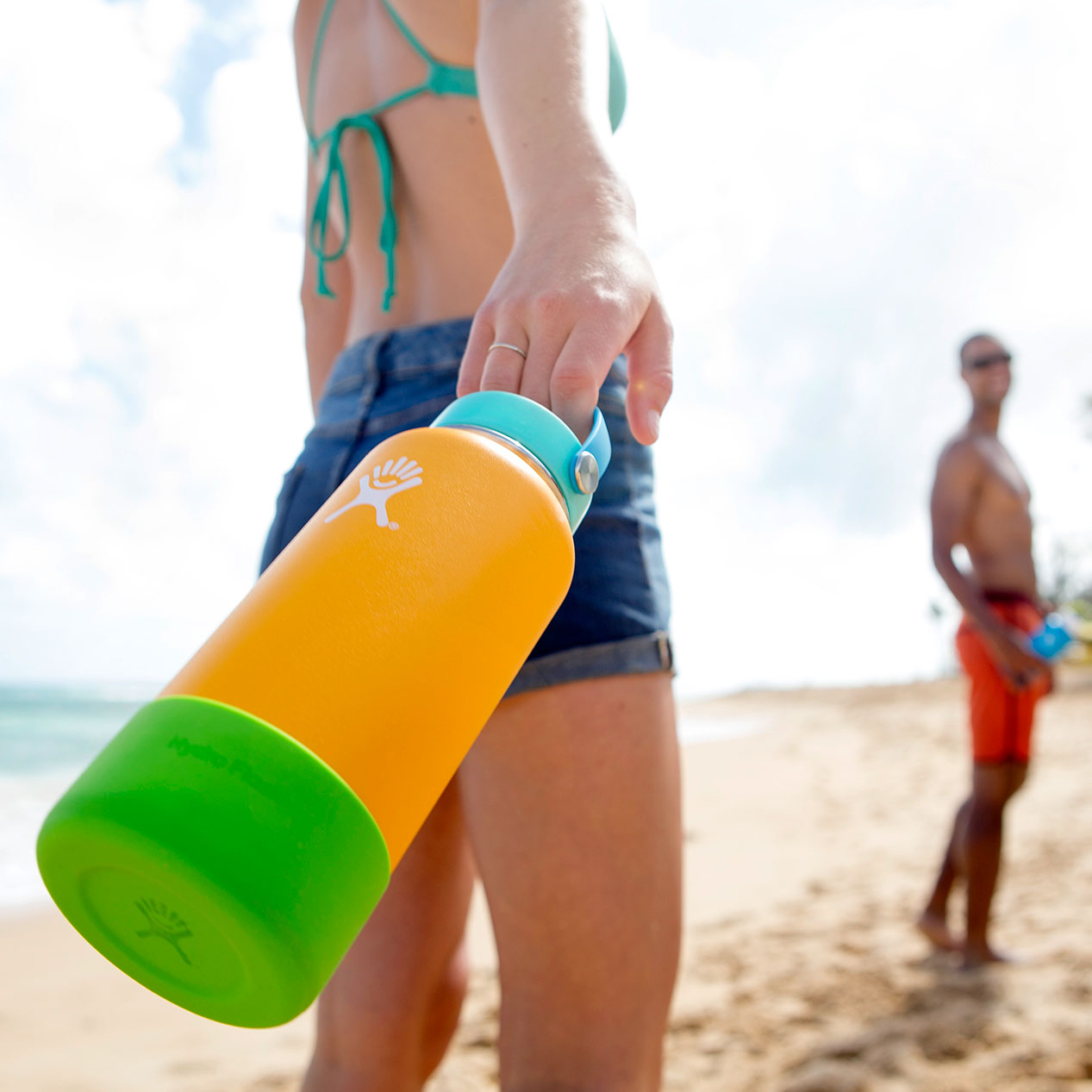 “I said no problem to staying on when Helen of Troy took over in 2016,” Allan told GearJunkie. “At that time, I had a high-schooler living at home and I did not have an empty nest.” But now, Allan said, the nest is empty, save for his wife and dog — and a woefully underused RV.

Allan will leave the brand is the hands of Larry Witt, president of housewares for Helen of Troy. Then, he said, he has plans for that RV, along with a surf trip to Indonesia and a SUP trip to the British Virgin Islands.

When asked if he’ll miss walking through the Bend, Oregon, office doors as CEO and general manager, Allan sighed and acknowledged he’s closing a chapter.

“My only regret would be I won’t be here for all of the moments when the achievements happen. Those moments are so fulfilling to be a part of. The best part of the job was seeing what we could do collectively when we decide to focus on something,” he said.

But, he noted, his travels will still wind up back near the shoulders of Mt. Bachelor and the shores of the Deschutes River.

“The good news is I live a 4-minute walk from where the headquarters are. It’s a small town, and I’ll see everyone on the trails or the mountain or at the brewery,” he said.