Sarah Thomas, 37, just became the first person to swim across the English Channel four times. The swimmer from Colorado began Sunday and finished on Tuesday after more than 54 hours and 130 miles of nonstop swimming.

During the ordeal, she also overcame strong currents, cold saltwater, and jellyfish stings. Before Thomas, only four swimmers had crossed the channel three times without stopping, and no one had attempted a fourth.

Setting off just after midnight on Sunday, Sarah swam night and day for more than 54 hours, battling the currents for 84 miles.

Marek Holocek and Radoslav Groh put up a new route on the Peruvian mountain Huandoy Norte. The peak, located inside Huascarán National Park, stands at 6,360 m tall. Holocek (a Mammut pro athlete) and climbing partner Groh created a new route over 1,200 m long up through the center of the eastern face of Huandoy.

The route consists of mixed rock and ice climbing and took the duo 55 hours, including a 6-hour descent. The team named the route “BOYS 1970” in honor of a Czech climbing group who died in an avalanche in the park in 1970. Read more about the first ascent here.

A 58-year-old woman was rescued on the night of September 16 after spending 2 nights alone in the wilderness with a broken leg. The woman — whose name has not been released — had been hiking with her dog when she became stuck on the Ashland Lake Trail in Washington.

The Snohomish County Sheriff’s Office organized a volunteer search and rescue after a fellow hiker alerted them of her status and location. 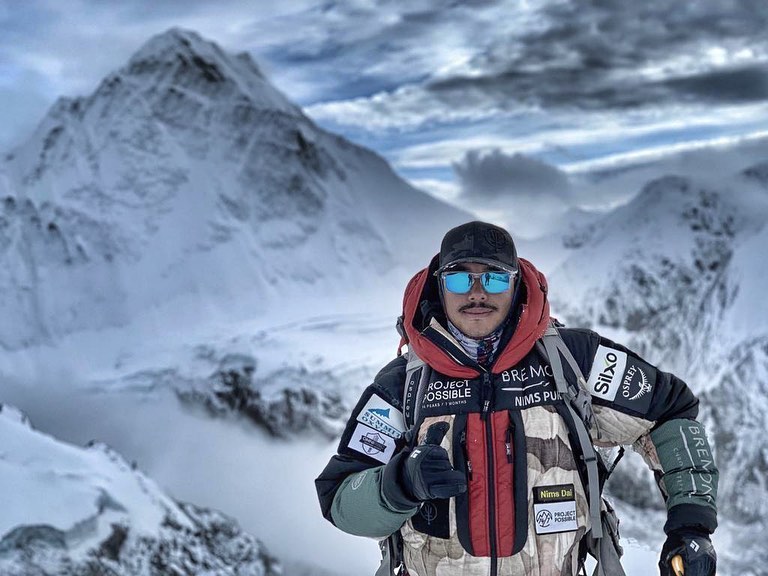 The Nepali photographer and mountaineer Nirmal “Nims” Purja just summited Cho Oyu earlier today. The successful summit is part of his “Project Possible: 14/7” — in which he hopes to summit all 14 of the world’s tallest peaks in under 7 months.

The current record is just under 8 years. Purja started strong — climbing Annapurna, Dhaulagiri, Kanchenjunga, Everest, Lhotse, and Makalu in a single month. Cho Oyu marks his 12th summit. After this, Purja will try to tick off his final two 8000m peaks, Shishapangma and Manaslu.

A New York athlete set a new FKT (fastest known time) for the Long Path in New York state. The route extends 358 miles from the city to upstate, starting at the 175th Street Subway Station and ending in John Boyd Thacher State Park west of Albany.

On September 18, Jeffrey Adams finished the trek with a time of just over 7 days and 12 hours. The previous record, set in 2013, was over 9 days.

Ultrarunner Tony Russ decided he didn’t just want to run 100 miles. He wanted to run farther, and with a purpose.

So before running in this year’s 100-mile Mogollon Monster ultra in Arizona, he ran a 400-mile distance from his hometown to the start line. Russ runs to raise awareness for his nonprofit, Run Towards a Better World. 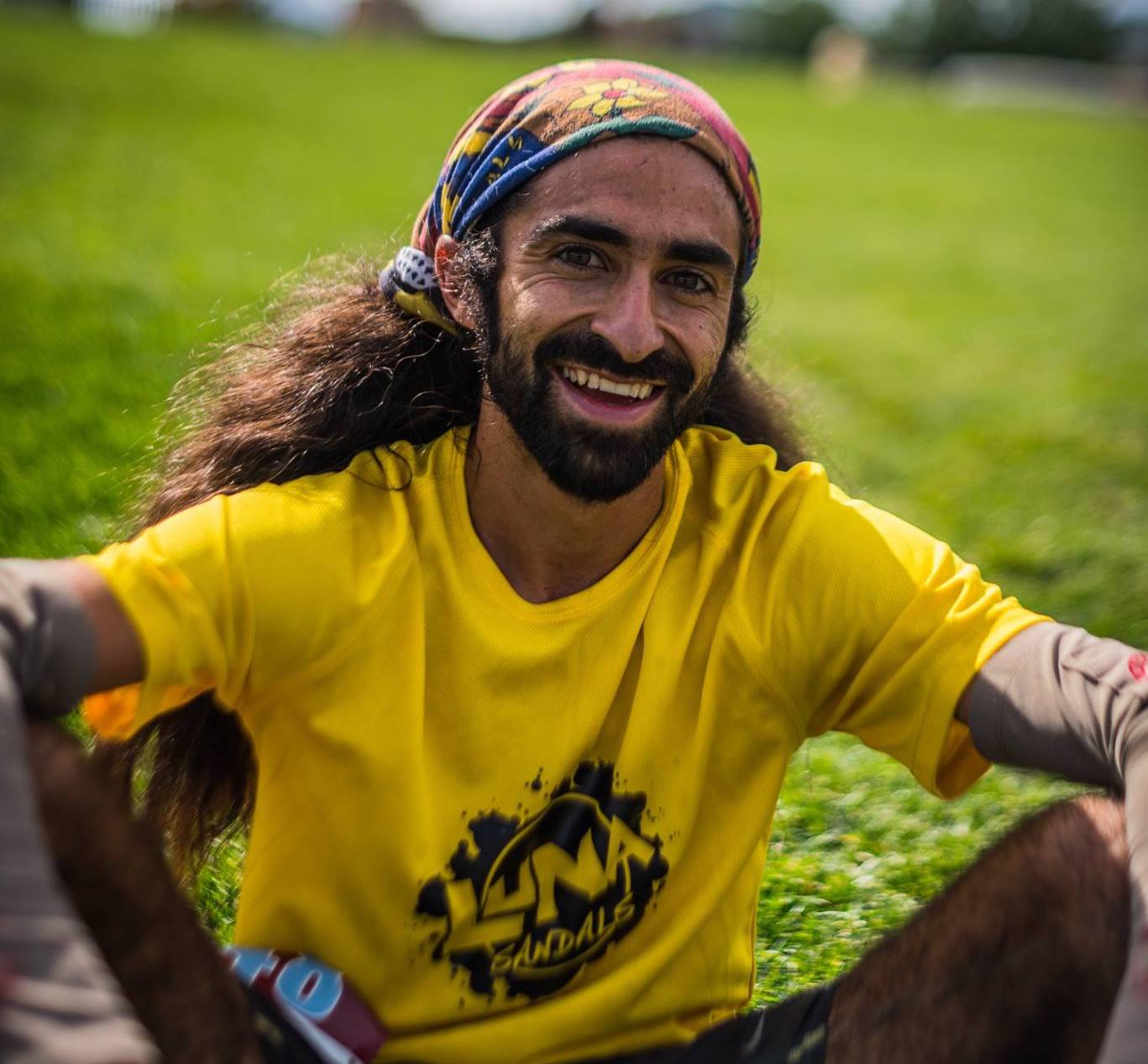 The 400-mile feat meant running through woods, canyons, and four national forests. When it was all over, Russ not only placed 35th overall in the Mogollon, but he had also raised thousands of dollars for his nonprofit’s causes. And he did it all while wearing minimalist Luna sandals.

“A lot of it is just trying not to think about all the pains in your body,” he said.

You can read about the full 500-mile feat here.

Up Next: Why Outdoor Brands Are Joining the Global Climate Strike