Home » News » ‘Figure 8’ Around the World, Marathon Champs: This Week in Adventure

A Polish climber by the name of Rita Donata Bladyko died on Mt. Manaslu this week, reported the Himalayan Times. The woman — part of a five-member climbing team — was descending to Camp III after becoming ill near Camp IV the night before.

Efforts were made to airlift the deceased from Camp III, but bad weather impeded a helicopter flight. This marks the first death of the fall Himalayan climbing season.

A California man is nearing completion of one of the more epic sailing journeys of our time. Randall Reeves of Oakland, California, departed San Francisco on September 30, 2018. Since then, he has sailed alone around the world via an incredibly difficult route.

He skippered his 45-foot aluminum sloop south, around the tip of South America. Then he circumnavigated Antarctica before heading north along the coasts of South and North America.

His route then took him through the Northwest Passage and around Alaska. He’s now headed south in the Pacific Ocean and is about to reach his starting point. 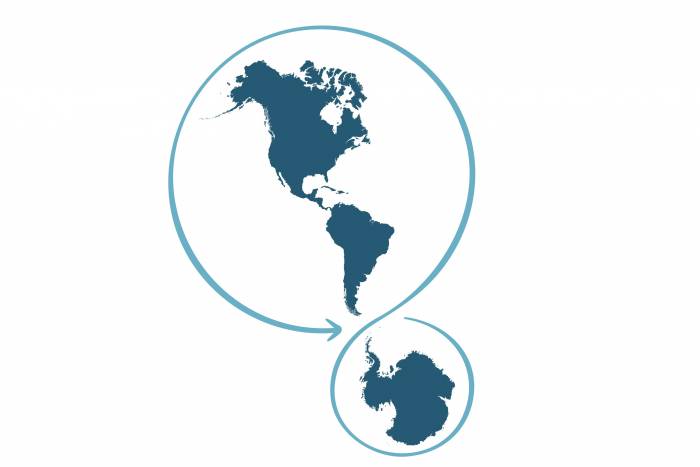 Reeves calls it The Figure 8 Voyage, a nonstop circumnavigation covering every ocean in the world while approaching both poles. The bold route put Reeves in some of the world’s most treacherous and remote seas.

The trip has taken Reeves a year and over 40,000 miles on his 45-foot self-sustaining boat. During the voyage, Reeves went on a 200-day stint without human voice contact, so he should be excited to return back to land.

At 41 years old, Roberta Groner became the first American to cross the finish line for the marathon distance at the World Championships in Doha, Qatar.

Referred to by many people as the most “brutal” race in the world, the marathon this year sustained temps of over 90 degrees Fahrenheit plus humidity. Many runners needed medical attention on the course.

In the desert 🐪… unplugged for 24 hours! Thank you all for your support! Time to soak it all in, unwind and enjoy the present. ❤️ all your support, thoughts and kind words 😘 https://t.co/J646TCkmBW

Neil Parker, 54, was trekking in Mount Nebo, a hiking spot in Queensland, Australia, when he slipped on a rock and fell down a waterfall into a deep gully. The spill left him with a broken arm and leg, and after dropping his phone, he initiated self-rescue. Parker splinted his leg and dragged himself for 2 days along the creek.

The Queensland Government Air Service launched a rescue, and Parker was airlifted to a nearby hospital. You can learn more about the rescue here.

Two friends out for an afternoon duck hunt on Big Rice Lake quickly had a change of plans when one of their kayaks began taking on water and sinking.

Levi Ritacco, 24, who was in the sinking craft, fired rounds of shots to get his friend’s attention — and help. The two made it safely back to shore, reported a local news source.

In May 2019, a man attacked Kirby Morrill with a knife near the Virginia border while she was hiking the Appalachian Trail.

She survived more than 40 stab wounds — and she didn’t let her attempted murder stop her. She went on to climb Maine’s Katahdin Peak, the northernmost point of the 2,000-mile trek that runs from Maine to Georgia.

Now, she hopes to complete the full trail in 2020. Read the full story about the grizzly crime and Morril’s remarkable determination from Outside Magazine here.