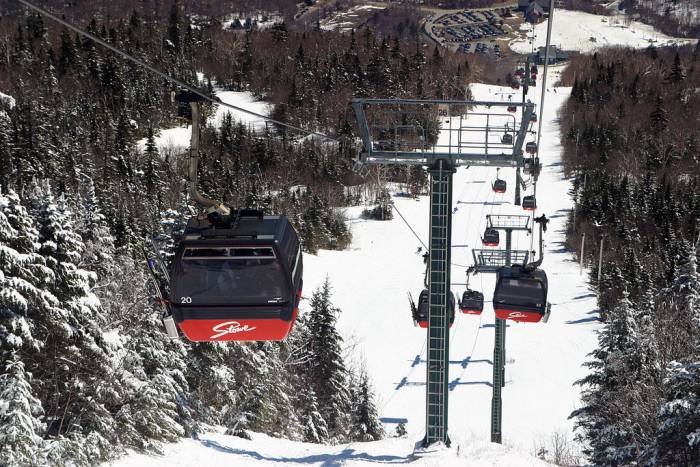 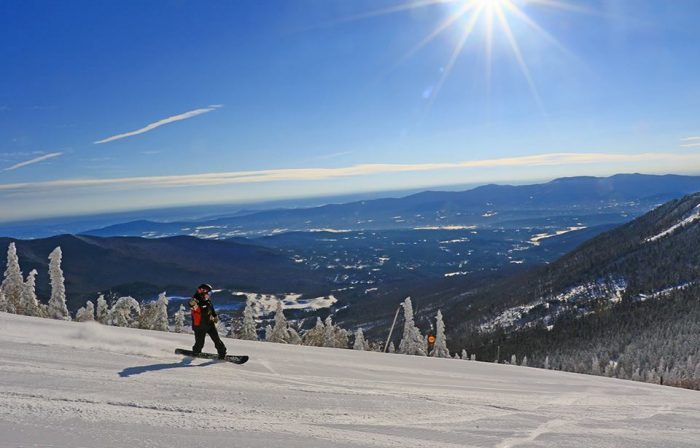 All operations at Stowe will remain the same and under MMC control for the remainder of the current season. But beginning next winter, Stowe will be included in Vail’s EPIC pass.

Vail announced in a statement that it would retain “the vast majority of the resort’s year-round staff.”

“We look forward to working with AIG to continue enhancing the guest experience and to ensure the resort’s long-term success,” said Rob Katz, chairman and chief executive officer of Vail Resorts.

Vail has been bullish during the last few years, purchasing several renowned resorts across North America. The latest acquisition grows Vail’s list of resorts to 13.

Vail purchased Whistler-Blackcomb in British Columbia — in many measures the largest ski area in North America — for $1.04 billion in August. It added Park City, Utah, to its roster in 2014. It linked Park City with nearby Canyons Resort to form the largest ski resort in the United States in 2015.

Up Next: Witness The Greatest Expedition Of Our Time