Is that buzzing in your ear driving you nuts? You’re not alone. Americans tweeted about mosquitoes more than 500,000 times in 2015. 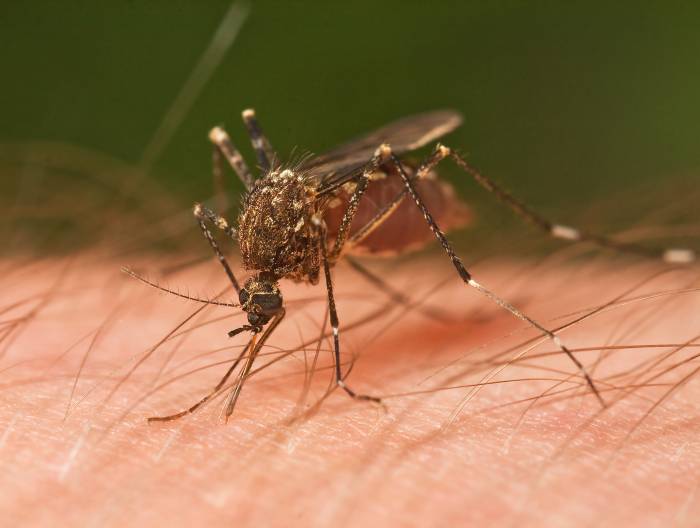 If you live basically anywhere in North America (or the world) that isn’t bone-dry desert or frozen, there’s a fairly good chance you deal with mosquitoes. The bugs are everywhere. But if you live in New York, you’re more likely than most to complain about them online.

A recent analysis of Twitter by pest control company Terminix revealed that New York twitter users posted the highest number of tweets containing the word “mosquito” of any place in the country.

To be fair, Los Angeles, Calif., came in second, making it likely that there’s a correlation between the number of people in a given area and the number of tweets about a given subject. New York and Los Angeles were followed closely by Chicago, Houston, and Atlanta.

New Yorkers registered more than 27,000 concise complaints about mosquitoes since the start of 2015.

Terminix combed through more than 500,000 tweets to discover where skeeters are getting on tweeters’ nerves the most. The top 50 cities buzzing about mosquitoes are:

Up Next: Restoration Of Fireman’s Axe Is So Pleasant To Watch

Saving…
Restoration Of Fireman’s Axe Is So Pleasant To Watch
Gransfors Bruk Wildlife Hatchet: Worth The Hefty Price
×