Karel Sabbe, a 26-year-old dentist from Belgium, claims to have set a new record on the Pacific Crest Trail. His GPS track looks legitimate, and, if verified, his time of 52 days, 8 hours, and 25 minutes is the fastest known thru-hike of the 2,660-mile trail that crosses the United States from the Mexican border to Canada. 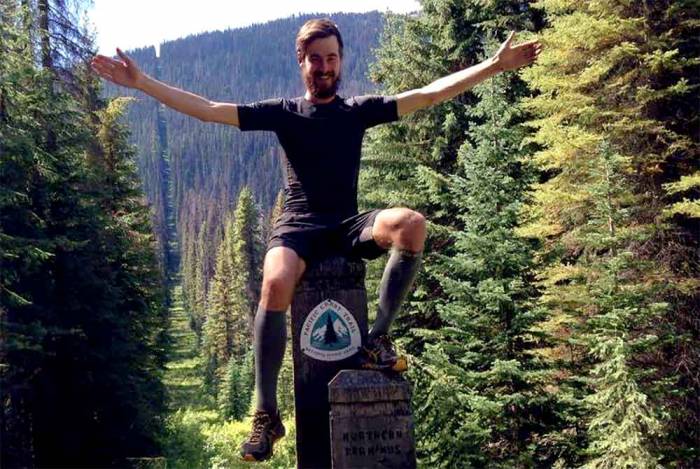 Sabbe announced his record in a press release. According to his GPS track, he finished the trail on Saturday, August 13, 2016. His route can also be viewed on the tracking platform Strava.

“The plan to run the PCT came into my mind about a year and a half ago while hiking in New Zealand with my good friend Joren Biebuyck,” Sabbe said in the release. “The trail had always been on my bucket list, after a few visits of America’s West coast. Due to working obligations I would not have the time to hike the trail, but because I started running ultra distances the idea came to me to run the trail.”

Biebuyck followed along by motorcycle, providing support along the way.

McConaughy’s old record was also supported and verified by GPS tracking. There is no official record of PCT speed records, and the validity of attempts rests largely on the honor of those making the claims.

KOM: Difficult, But Not Everyone’s Style

Sabbe’s accomplishment is remarkable. To set the record, he had to average more than 50 miles per day for 52 days through difficult mountain terrain. 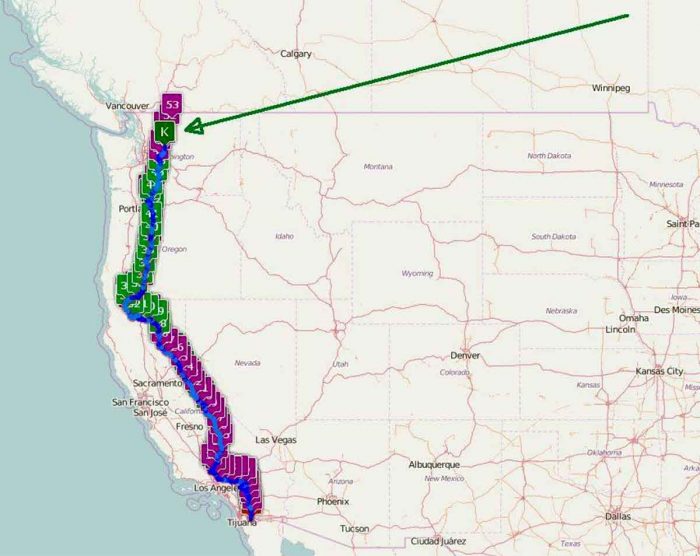 It takes average thru-hikers four to six months to hike the 2,660-mile PCT. Most hikers have little interest in setting a record and are instead taking a journey of discovery through vast wild deserts, forests, and mountains. Most are also unsupported, and they rely on food drops at post offices and other public mail delivery points along the way.

Sabbe’s record pace, on the other hand, requires super physical training and a tough mindset to power through a massive distance run. It’s a rare style, but certainly one that raises eyebrows.

Sabbe wrote of some of his trials in the press release.

“The toughest day of the entire PCT was when after a 2 hour night’s sleep I had to run 57 miles and do 3 major alpine passes: Pinchot, Mather and Muir pass. Then I had to descend all the way to the Muir Trail Ranch where I had booked a night. I arrived there at 11PM but everybody was asleep. There was one guy awake but he didn’t want to wake up the manager and told me to leave the property. I was desperate as I did not have food nor sleeping equipment and I was dead tired. In the end he woke her up, and she heated up my prepared meal, showed me my cabin and told me about the hot spring pool that they had in which I could soak. Oh, how a miserable day can end magically.”

His self-written press release is really quite entertaining stuff. Pour yourself a cold one and enjoy the fun letter in its entirety on page two.

Up Next: Cleaning Up The PCT: 620lbs Of Trash And Counting

Saving…
Cleaning Up The PCT: 620lbs Of Trash And Counting
Highpointing: Climb To The Top Of 50 States
×