This year, Vicki Golden was the only female participant at Red Bull Imagination. This short film captures all the behind-the-scenes goodness of what it’s like to freeride motocross like a pro.

Thanks to Bell Helmets, you can now get an inside look at what it was like for Golden to be the only female freestyle rider in the Red Bull Imagination competition.

“Derived from a passion for stylistic expression on two-wheels and placed in the gorgeous Great Plains of Kansas,” wrote Red Bull, the 2-year-running Imagination event sets out to highlight the most skilled freeriders in the world. 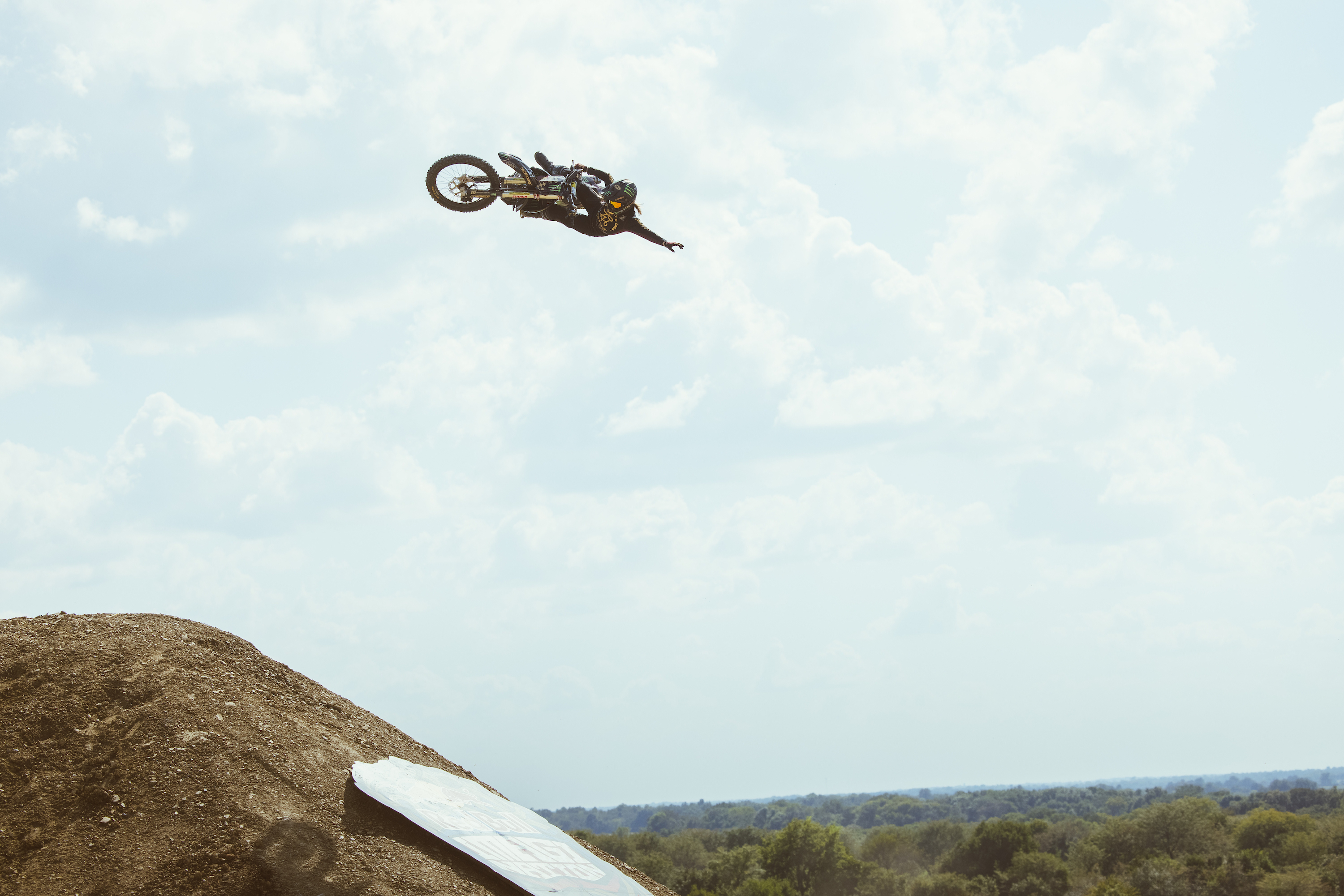 The course consisted of sections like the “Big Dawg,” the “Technical Jib,” and the Supercross Zone. And Golden dominated in all three.