Editor’s Note: This video and text were sent over by the Marquette County Convention and Visitors Bureau. We enjoyed the tone of the video and poem, and have included their background history about author John Voelker.

In 1964, Michigan author John Voelker published the essay “Testament of a Fisherman.” While only a little over 200 words in length, the piece spoke volumes about why the author, and generations of other anglers, have been drawn to the quiet, simple act of fishing. 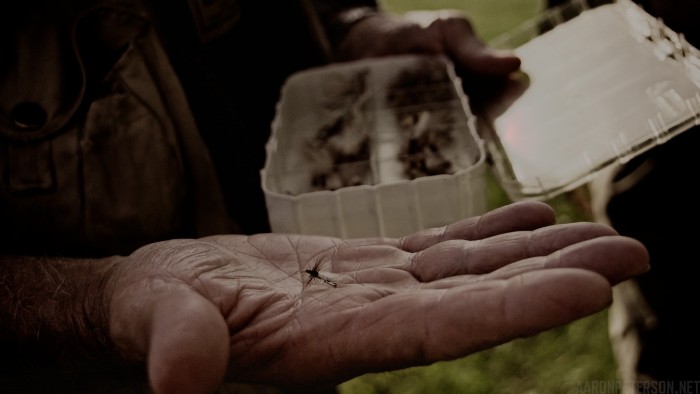 Voelker, a native of Ishpeming in Marquette County on Michigan’s Upper Peninsula, is best known for his book “Anatomy of a Murder,” a bestselling crime novel made into a movie in 1959. 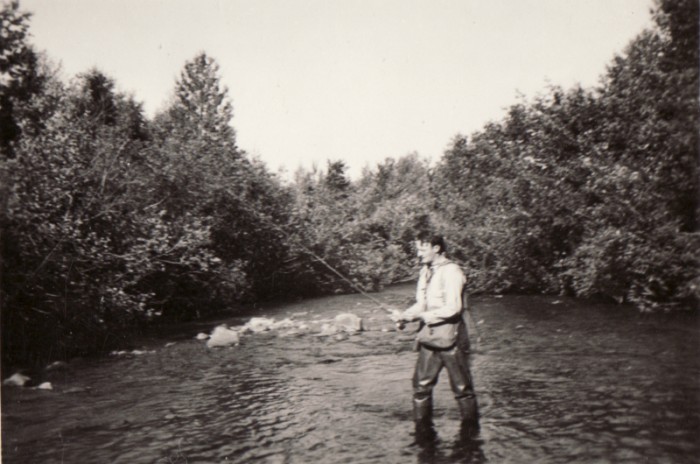 A lot has changed in the 50 years since Voelker’s essay was first published, but today, perhaps even more than when first written, “Testament of a Fisherman” speaks to the soul of anglers and all those who find inspiration while immersed in nature. 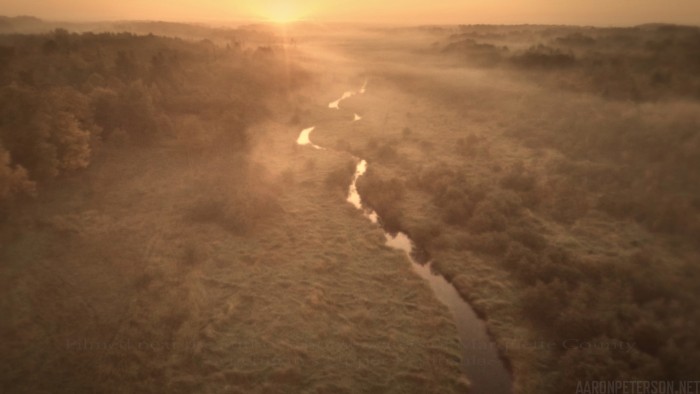 In honor of the opening day of the Michigan trout season, photographer and filmmaker Aaron Peterson, with permission from the Voelker family, has created this “visual poem” based on the author’s original essay.

The film is a compilation of footage shot along trout waters near Voelker’s home of Marquette County on Michigan’s Upper Peninsula. 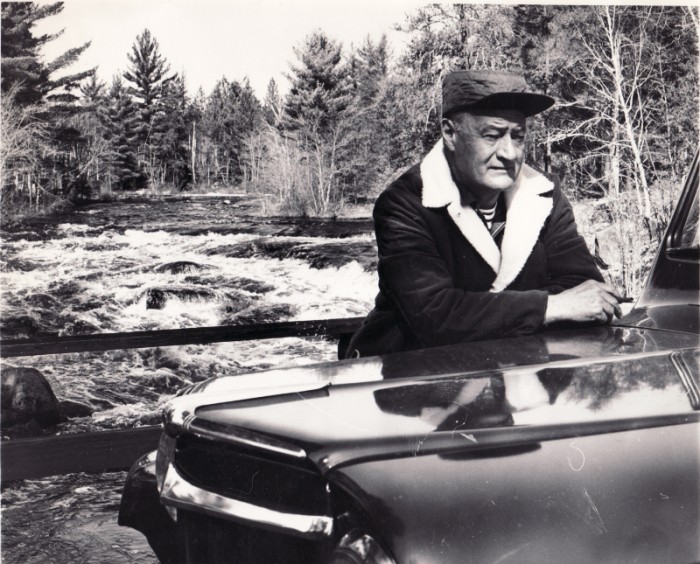