Carden Wyckoff is unable to hike. But thanks to her brother and friends, she completed a 79-mile stretch of the Appalachian Trail this fall. 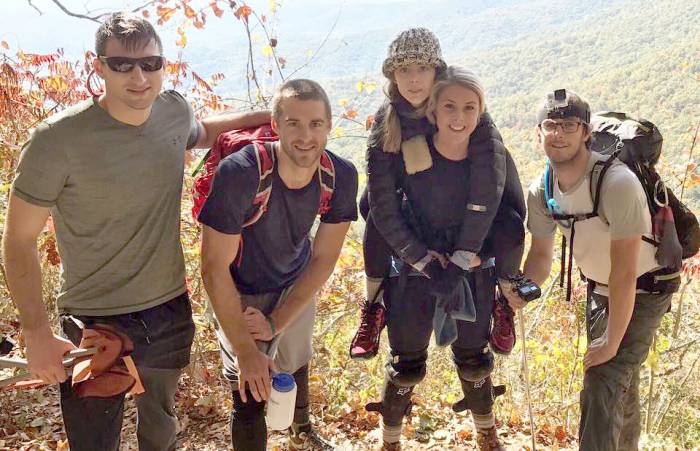 Wyckoff’s brother Spencer and volunteers carried her 79 miles from Springer Mountain in Georgia to Bly Gap along the North Carolina state line. 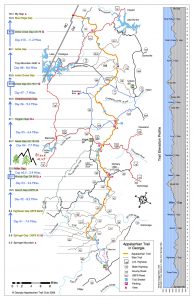 A Hike Against Muscular Dystrophy

When Carden was nine-years-old, she learned she had a form of muscular dystrophy known as FSH (facioscapulohumeral). The disease causes weakening of the skeletal muscles.

By 14, Carden was no longer able to run. Now 23, she has grudgingly accepted the aid of a scooter in her daily mobility.

“This 79-mile Georgia Appalachian Trail piggyback hike is a tribute to those who are on that battlefield, fighting each day for their physical and mental well-being,” she said.

This isn’t the siblings’ first crazy outdoor pursuit in the name of FSH awareness. The duo completed a Reebok Spartan Race together. Remarkably, Spencer carried Carden on his back while climbing over and under notoriously tough physical obstacles.

Spencer also brought the spotlight to Carden and her fight against FSH to a national audience as he competed on American Ninja Warrior.

This Appalachian Trail feat, funded and organized by Vestigo, had unique logistical challenges. Notably, the team used a device called the Piggyback Pack to carry Carden’s 120-pound frame over the hilly Appalachians.

The team averaged 8.7 miles a day over nine days. They also climbed Georgia’s iconic Blood Mountain, which stands at 4,458 feet and is the highest part of the Georgia section of the Appalachian Trail.

What’s next for the sibling duo? Carden is leading a nationwide campaign for better sidewalks and #equalaccess to public places. You can bet that her brother Spencer will be right there with her every step of the way.

–GearJunkie contributors Adam and Lindsey Nubern have been traveling the U.S. for months in search of adventure and outdoor news. Powered by EnerPlex equipment, their “mobile office” setup reports anywhere from the road to remote trails.

This article is sponsored by EnerPlex. See the company’s line of solar and power products here. 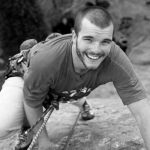 Adam Nubern travels around the country in a Casita travel trailer with his amazing wife Lindsey. They are on a mission to live a life of nuventures by pursuing those curiosities that pop up while out on the open road. But, they have to eat, so Adam runs a mobile accounting firm, Nuventure CPA. You can follow the Nuventures here.

Up Next: Apps Vs Maps: Why Paper Beats Tech On The PCT