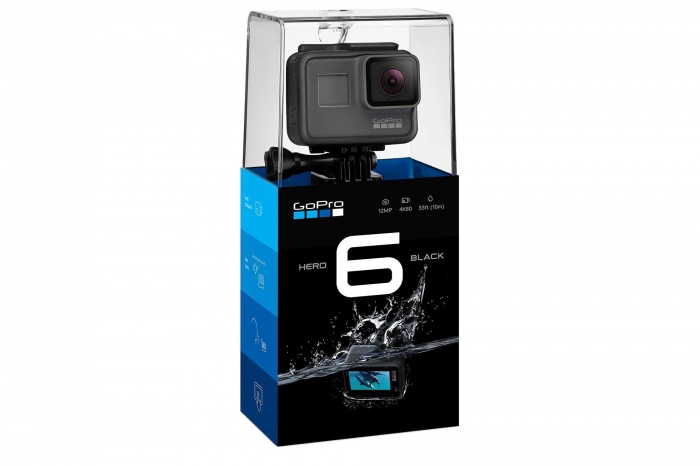 The GoPro HERO6 will shoot 4K video at 60 frames per second and slow-motion at 1080p (240 fps), according to the brand announcement today. 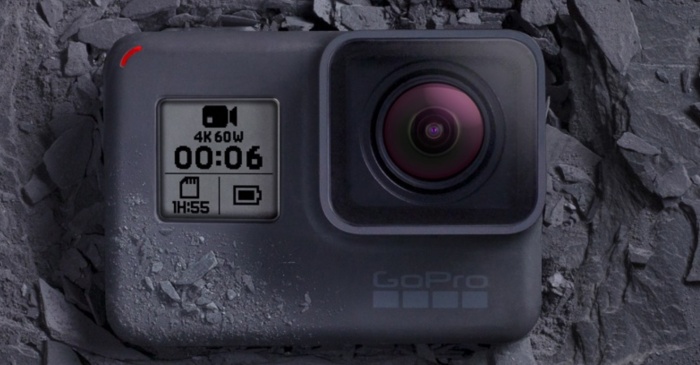 Almost as importantly, the HERO6 stabilization “is beyond anything we’ve been able to accomplish at GoPro,” the brand’s founder Nick Woodman said.

It claimed it’s new stabilization produces video similar to those on a gimbaled stabilizer straight from the camera.

Check out the video below, all shot on the HERO6. Spoiler: It’s rad.

Fusion, a remarkable new 360-degree VR camera from the brand, is available now for $699. Look for a story about the new 360 camera soon.

Earlier this month, Konrad Iturbe posted an image of the HERO6, which launched today at a GoPro media event. Specs from the leak were confirmed at the media event today.

The HERO6 will have 4K/60 video, a feature many GoPro users have longed for. It also has a 12MP camera and is waterproof to 33 feet, features it shares with its HERO 5 predecessor.

The Fusion is said to capture every angle simultaneously 'as though you had six GoPro cameras fused into one.' Read more…

A promo video revealed by GoPro during the launch event today showed crystal clear slow motion footage at a mind-blowing rate for such an inexpensive camera.

The HERO6 will include 5GHz Wi-Fi, speeds three times faster than HERO5, and touch-zoom capability. Its voice-command features received upgrades as well. 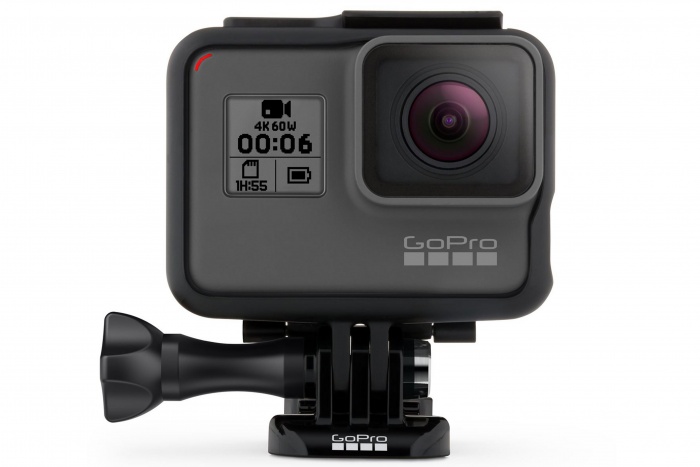 Sources note the HERO6 will use a new processor, the GP1, made in-house by GoPro. This keeps in line with reports about the company dropping its previous chip supplier, Ambarella, and taking control over its cameras’ internals.

A two-inch display and better touchscreen features round out the HERO6 specs. We’ll dig into the details and update this article regularly with more information as it comes to light.